UPDATE January 2020: Peterborough City Council's cabinet member for education has been advised to proceed with the plans to open a new Catholic faith school. Read more...

The growing community of Hampton Water in east Peterborough need a new school. An inclusive new academy has been proposed, but the council are instead considering opening a new Catholic faith school. We're supporting residents to oppose this.

To cut a long story short, since 2016 the government has been looking for ways to allow new faith schools to open which can select up to 100% of their pupils based on religion. They originally planned to allow dozens of new academies and was instead forced to opt for voluntary aided schools. Due to more opposition, out of fourteen proposals the Catholic School on the Hampton Water site is the only one currently moving forward.

This decision now comes down to Peterborough City Council. They have two choices:

Our briefing clearly sets out why this proposal should not be approved.

Both the Diocese and the No More Faith Schools campaign have organised public meetings. Unfortunately, the city council have so far refused to organise their own public meeting.

"At a Catholic school, Catholic doctrine and practice permeate every aspect of the school's activity. It is essential that the Catholic character of the school's education be fully supported by all families in the school. We therefore hope that all parents will give their full, unreserved and positive support for the aims and ethos of the school." - Final proposal document

In January 2020, Peterborough City Council's cabinet member for education was advised to proceed with the plans to open the new Catholic school, despite considerable opposition. Read more here.

We are currently exploring the possibility of a legal challenge to the decision.

In the meantime, please register for updates on this and other No More Faith Schools campaigns, and sign our national petition.

Opening three fully selective Catholic schools would mean three secular schools would not be able to open, the NMFS campaign has found. 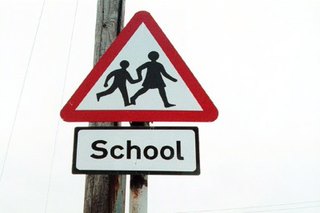 The NMFS campaign has said the government "must think again" over the funding of a wave of religiously selective schools after the publication of an official impact assessment. 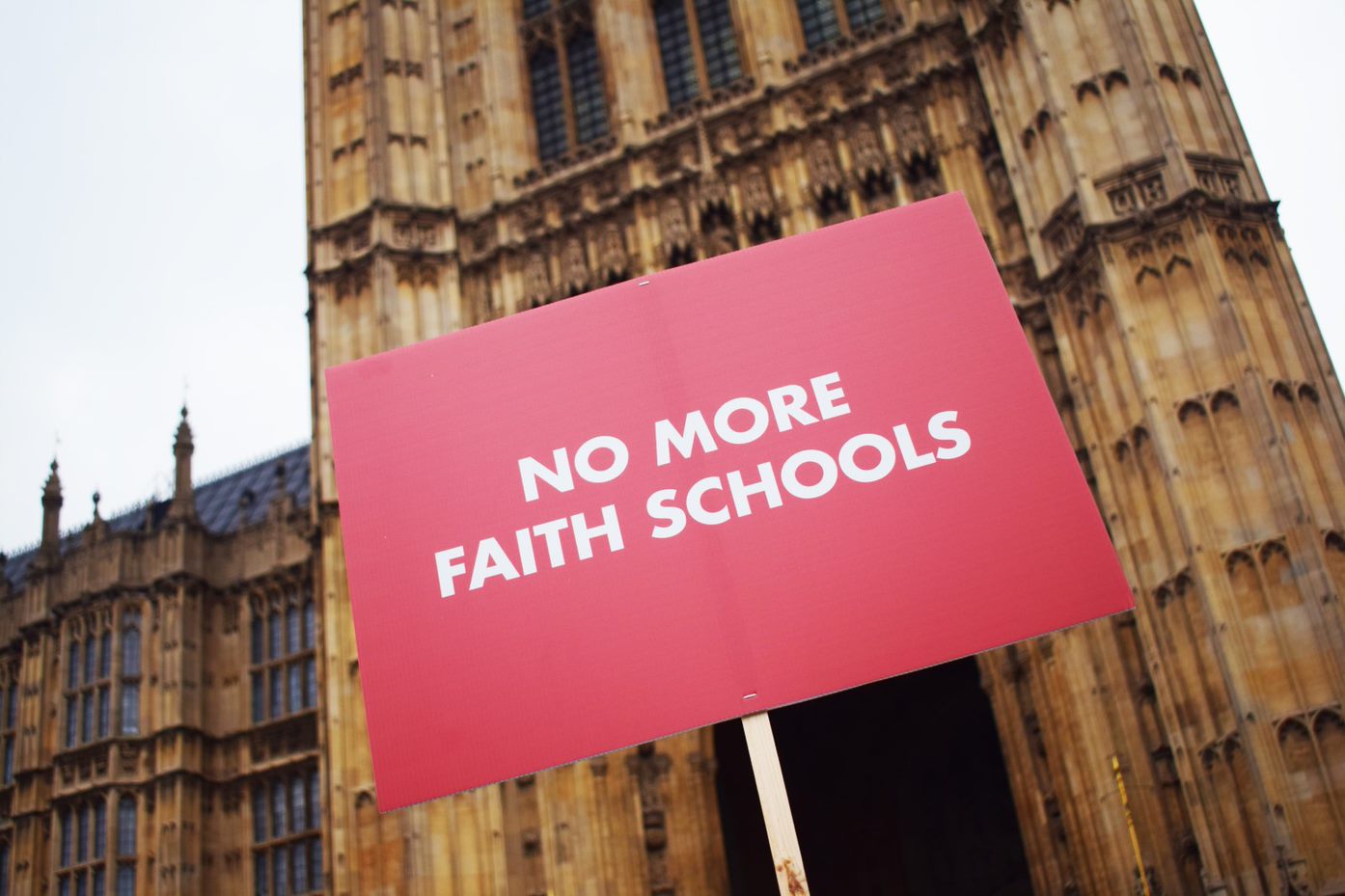 Hampton Water needs a new school which serves and welcomes the whole community, not a divisive new faith school. Please join me in signing the petition.
Click to tweet