Peterborough City Council has been urged not to approve plans to open a new religiously selective Catholic state school in the city. 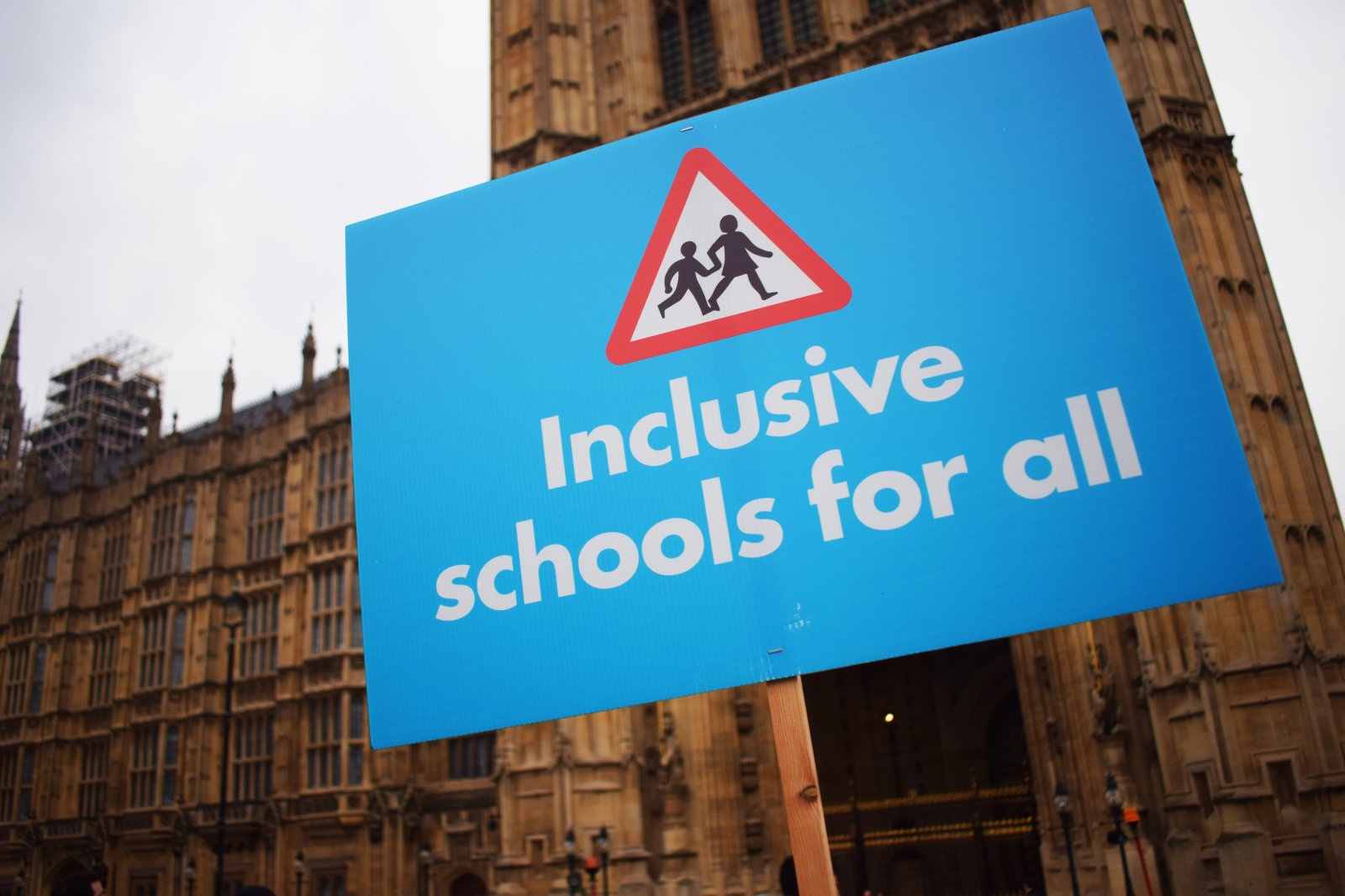 A new discriminatory Catholic primary school is expected to open in Peterborough after education officials recommended its approval. 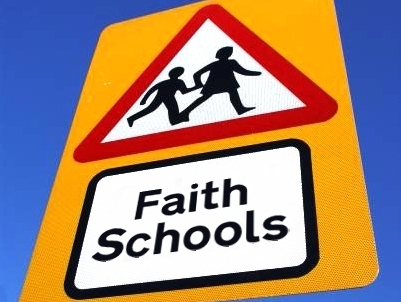 A council in western Scotland should abandon a plan to convert a non-faith school into a Catholic school, education officials have said. 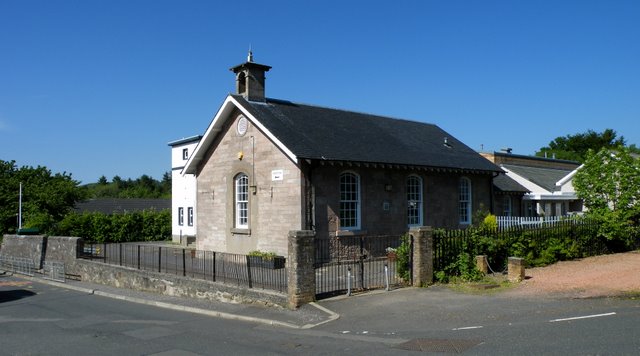 The NMFS campaign has objected to plans to make two schools in Northern Ireland which are run by an evangelical network state funded. 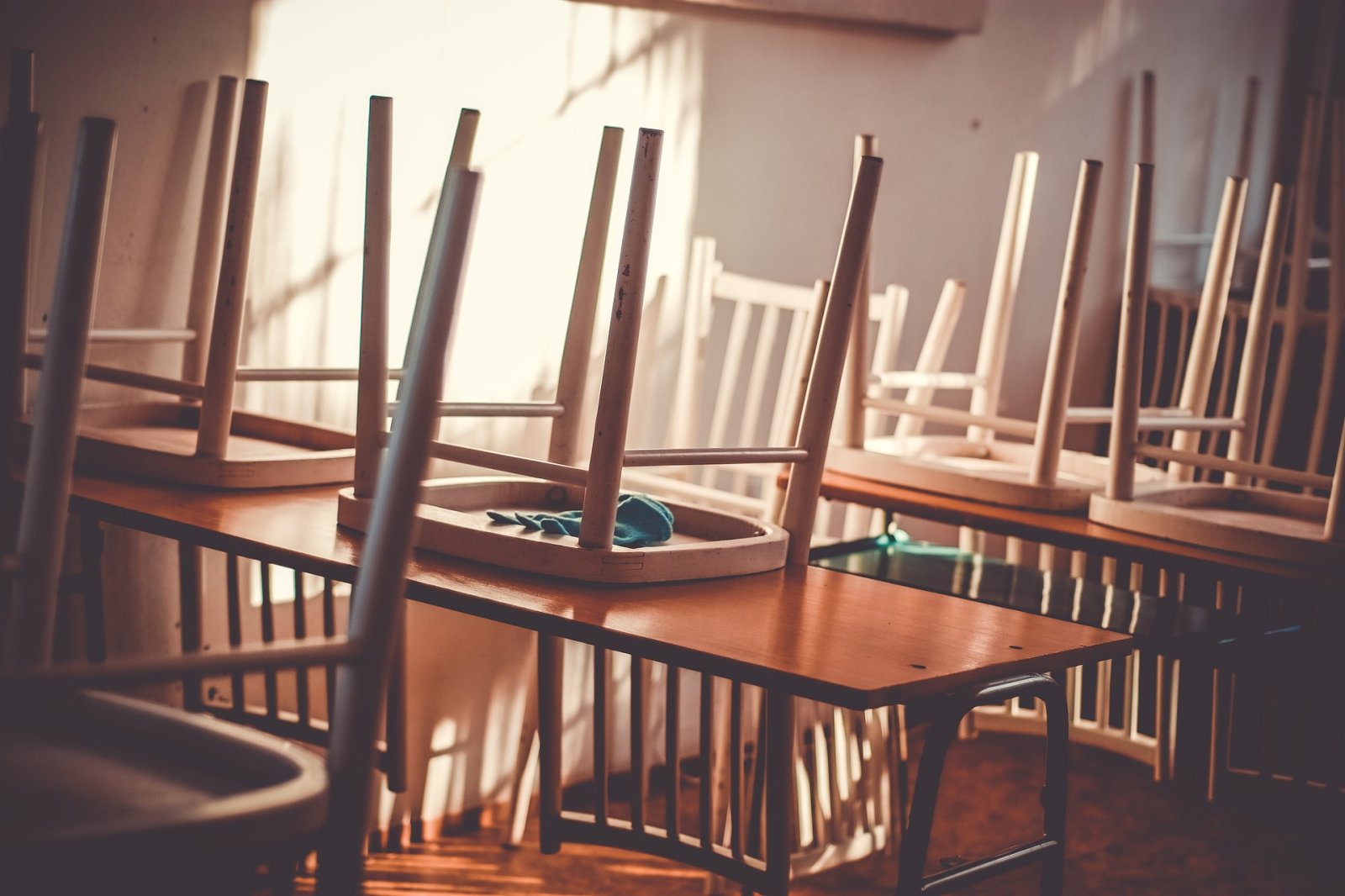 The National Secular Society has urged Peterborough City Council not to approve plans to open a new discriminatory Catholic school. 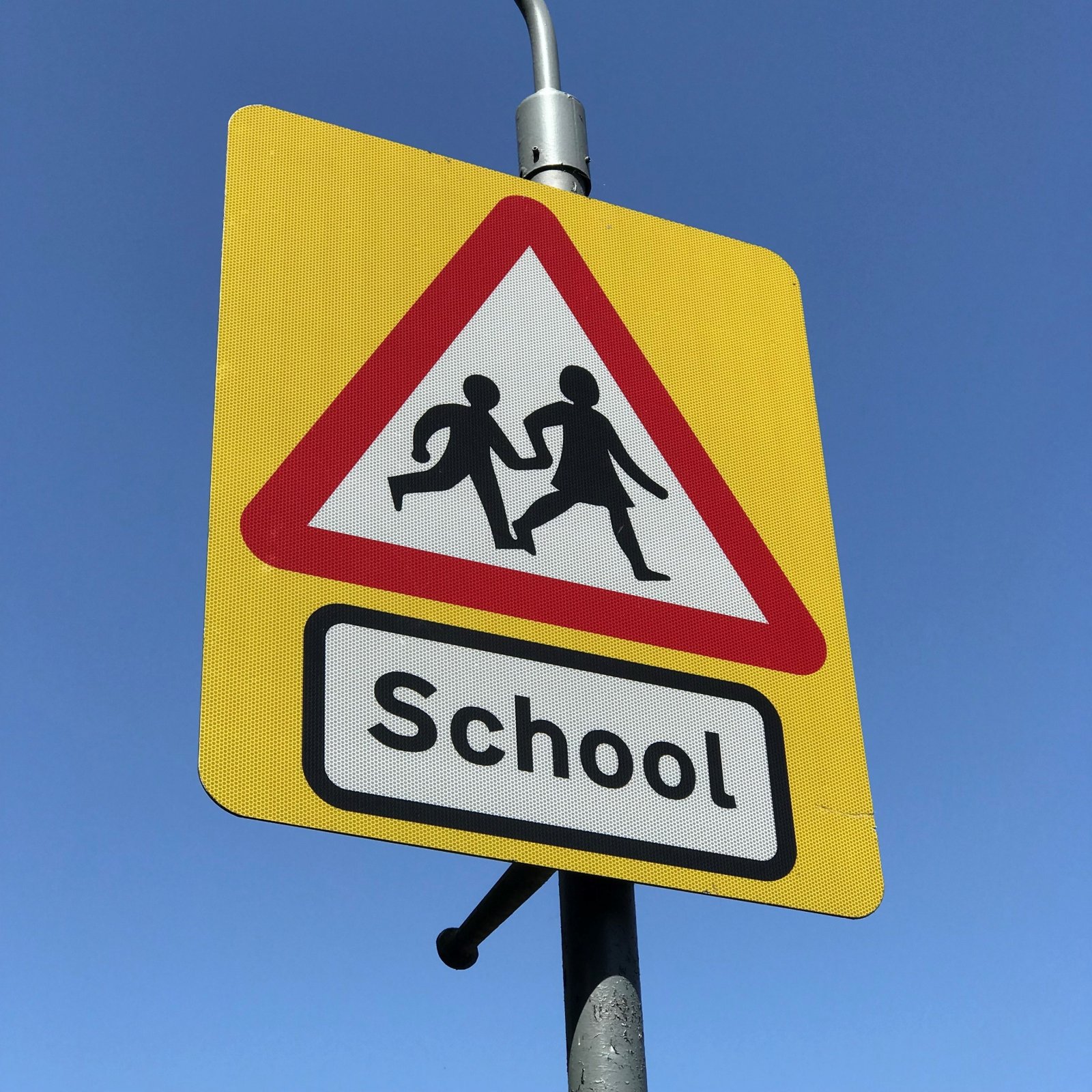 The No More Faith Schools campaign is supporting residents to oppose plans to convert a village school into a Catholic faith school, along with other changes. 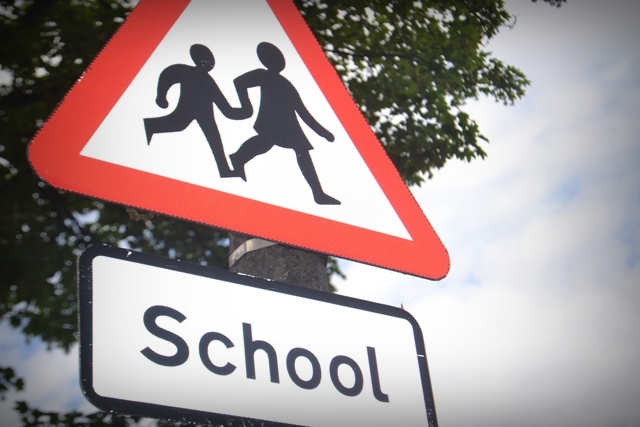