The NMFS campaign has said the Scottish government should "reconsider its position" on Catholic schools after an SNP MP called for "a debate" on their future.

A proposed Church of England faith school in Oldham will select 50% of its pupils based on their parents' religion. 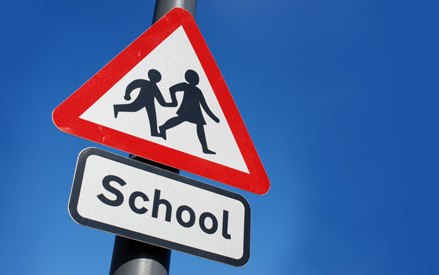 How to teach in a Catholic state school in Scotland

Alastair Lichten explains how the Catholic Church dominates recruitment in 'its' schools in Scotland. 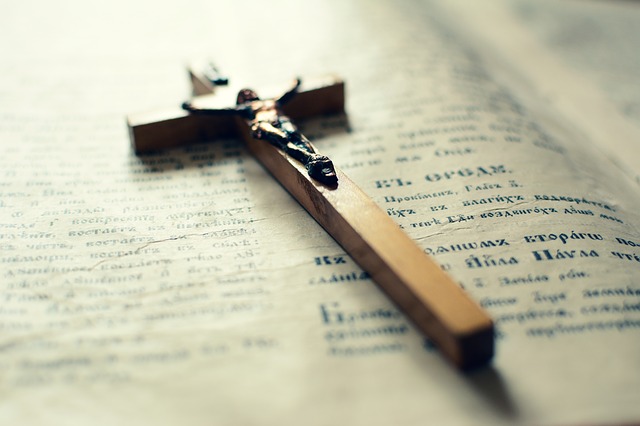 The first minister has announced a 450% increase in the amount of money spent on a Catholic teaching programme. The programme provides students with a teaching certificate which they need to teach in Scotland's Catholic schools.

Alastair Lichten, the NSS's education and schools officer, said "nobody should need the approval of the religious authorities to teach in publicly-funded schools". 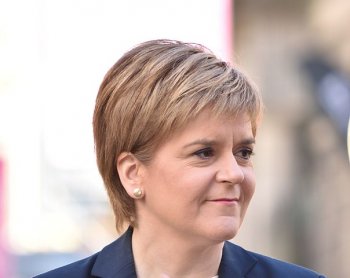 Scotland's deputy first minister has given an "absolute assurance" of his government's commitment to providing Catholic education in a speech to a headteachers' conference.

In response the National Secular Society has criticised the Scottish government's "failure to stand up for children's interests".

NSS education and schools officer Alastair Lichten said: "John Swinney's remarks suggest the Scottish government is failing to stand up for children's interests because it is too keen to cultivate a cosy relationship with the Catholic Church.

"At this conference church officials made alarmingly uncompromising declarations on how 'their' schools should be run and the intolerant messages they should promote in sex education. Instead of calling this out ministers seem keen to indulge them.

"Organised religion already has far too much control in Scotland's schools. The government should be rolling it back, not reinforcing it." 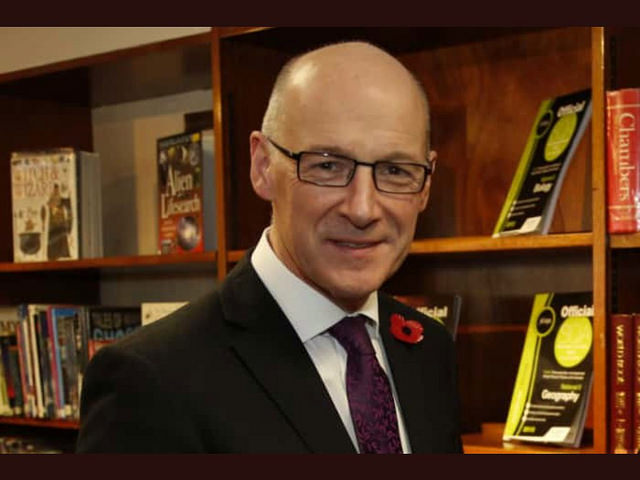