UPDATE 03/03/2020: After we wrote to the Department of Education to object to these plans, the Education Authority has said it cannot support them either. Read more...

The OneSchool Global Network run by the Plymouth Brethren is asking for two of its private schools to become state funded. It is proposed that the two schools (57 miles drive apart) will be organised as a non-selective, 11-18, voluntary grammar (Category B) school. With 100 pupils across both sites it will be well below the minimum viable number of pupils (500 for post-primary).

The proposal aims to: "Preserve and protect our children from anything that would be against the OSG ethos which is based on Christianity and adherence to the teachings of the Holy Bible". It would not be religiously selective, but the faith school "ethos will be faith based in accordance with the Plymouth Brethren religious community".

An insular religious community with a history of serious safeguarding failures is not well placed to run a state school. The Education Authority should not be spending taxpayers' money on helping it to do so, but on investing in education for the whole community.

Like other small religious minorities in Northern Ireland, Plymouth Brethren parents don't want to send their children to state faith schools where a Catholic or other Protestant ethos may be imposed against their convictions. But the solution is not to fragment the education system with more minority faith schools, but to redouble efforts to build an integrated schools system.

No More Faith Schools is a national campaign coordinated by the National Secular Society and with supporters from a broad social, political and religious spectrum. We're dedicated to an end to state funded faith schools. We would like all schools to be truly integrated, with an inclusive community ethos, free from any religious discrimination, privilege or control.

This page will be updated when the next stage of the consultation is released. In the meantime, you can write to your MLA, or sign the petition below.

No new faith schools in Knockloughrim and Newry

Calling on the Department of Education to reject plans to bring two private Plymouth Brethren faith schools into the state sector. The focus should be on supporting inclusive integrated schools which serve the whole community. 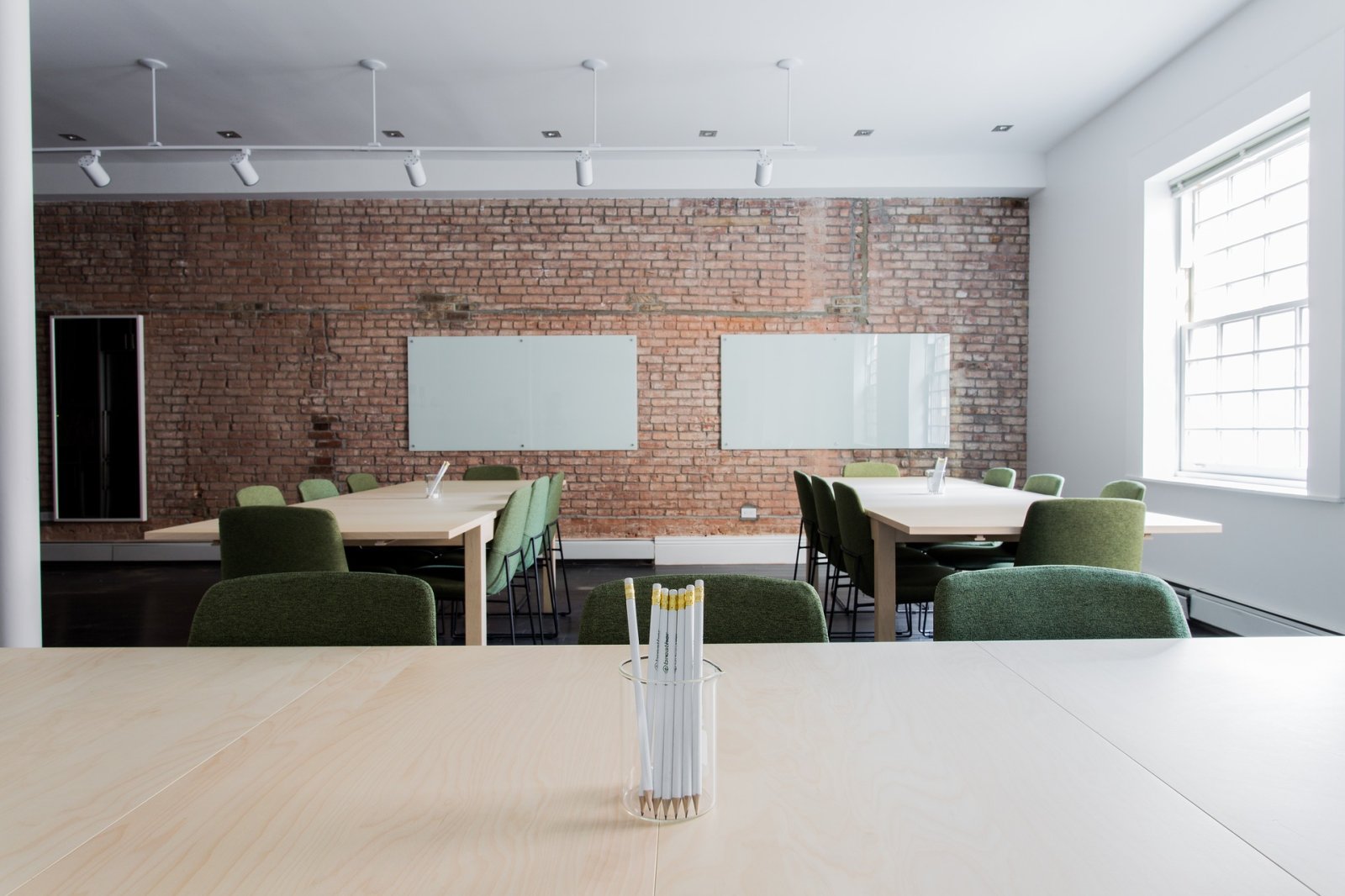 The NMFS campaign has objected to plans to make two schools in Northern Ireland which are run by an evangelical network state funded.

Taxpayers in Northern Ireland are wasting millions of pounds every year because of religious segregation in schools, a report has found. 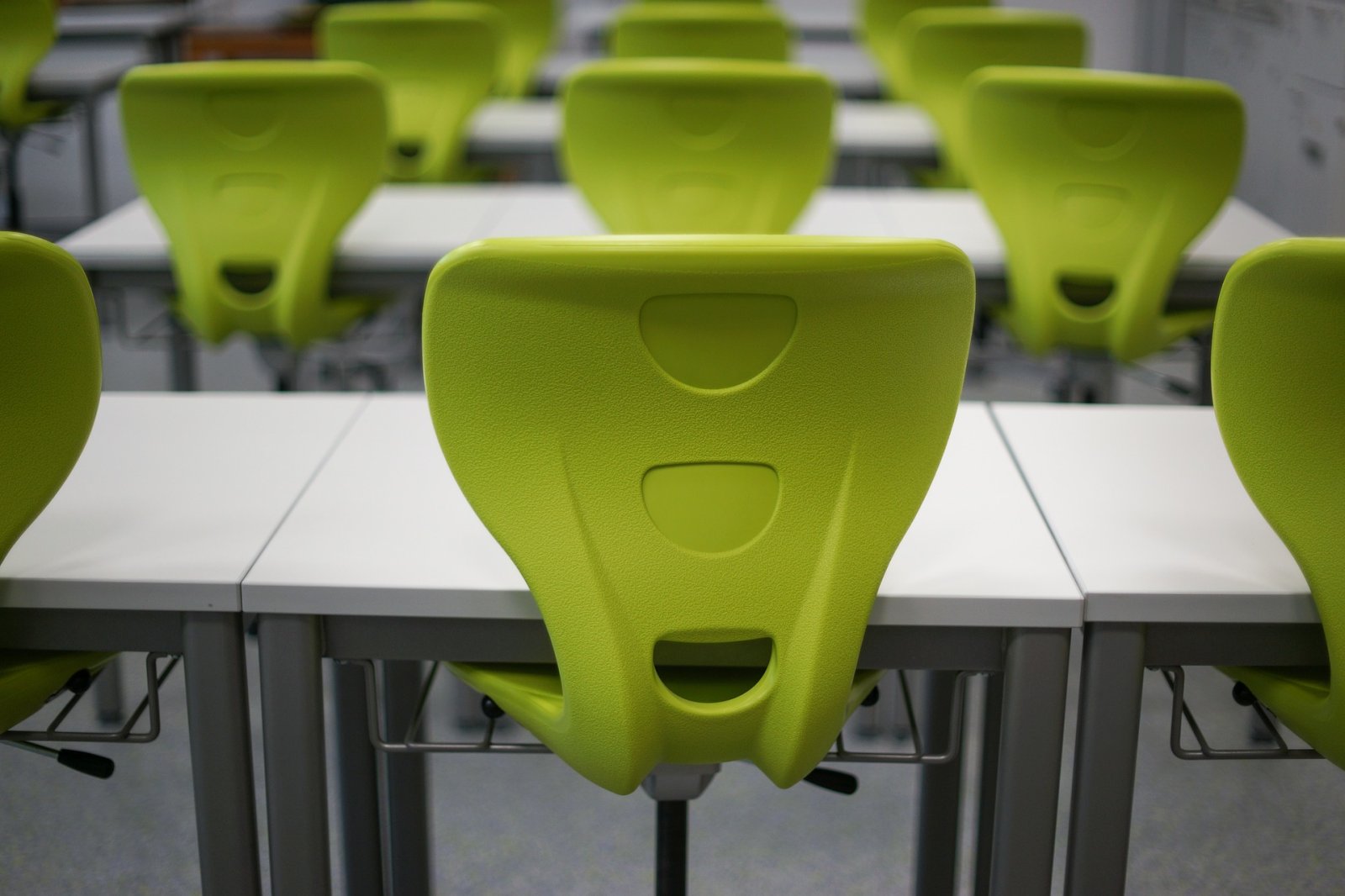 The NMFS campaign has backed plans for a Catholic school to become the first in Northern Ireland to transform to integrated status. 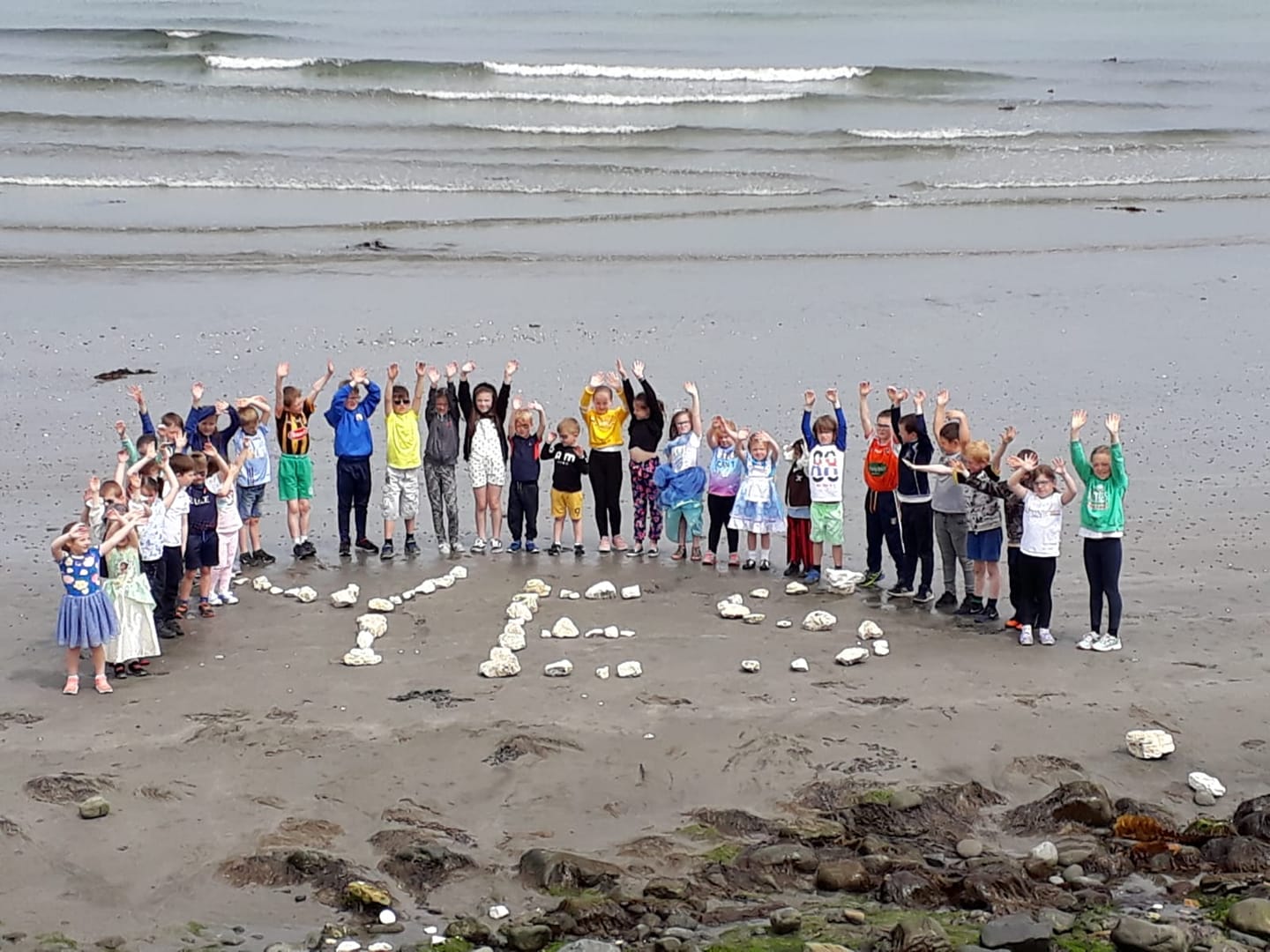 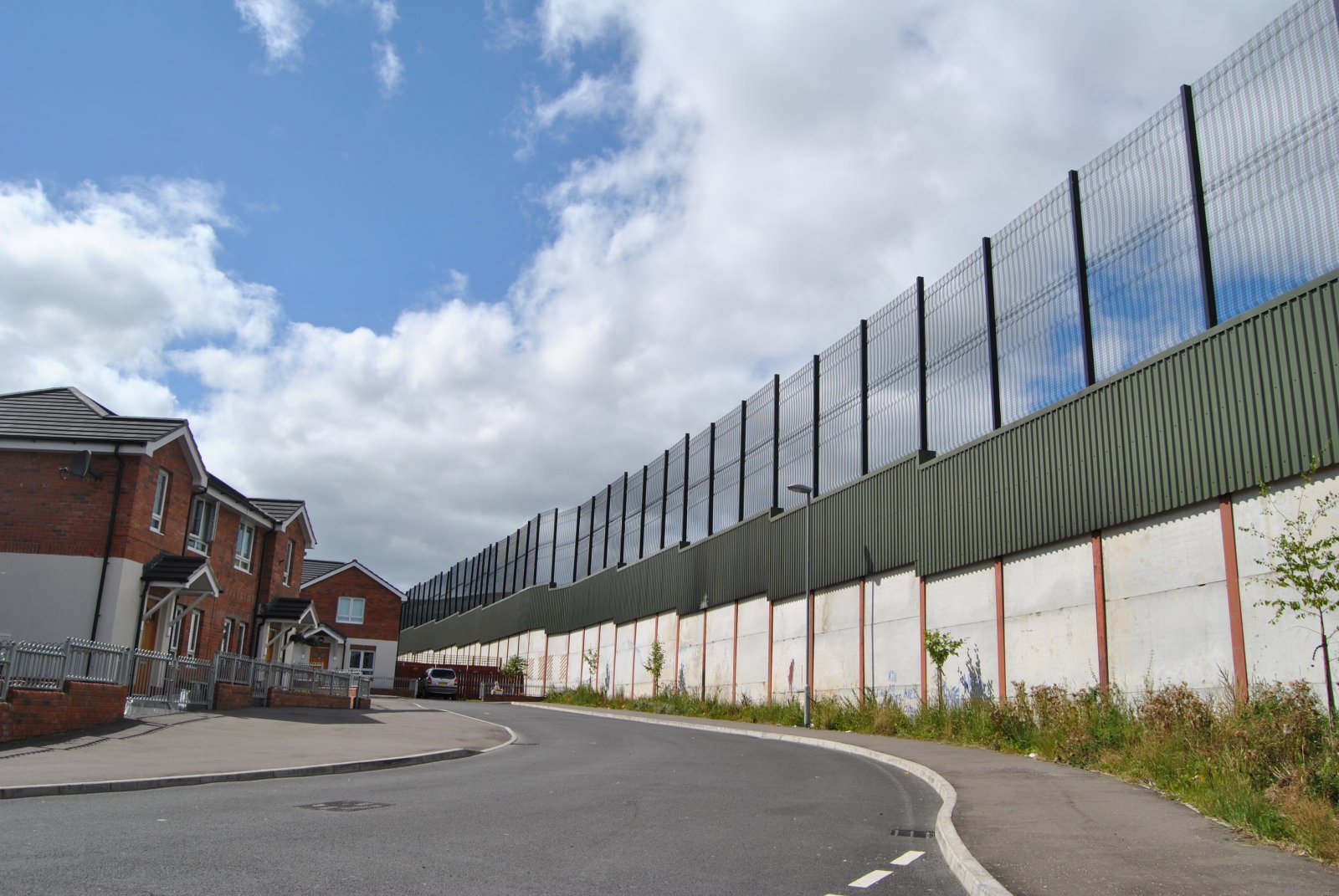 Schools should educate pupils from all backgrounds together, not just "preserve and protect our children from anything that would be against the OSG ethos which is based on Christianity and adherence to the teachings of the Holy Bible".
Click to tweet

We should be investing in integrated schools with an inclusive community ethos, not bringing more narrow religious schools into the state system.
Click to tweet