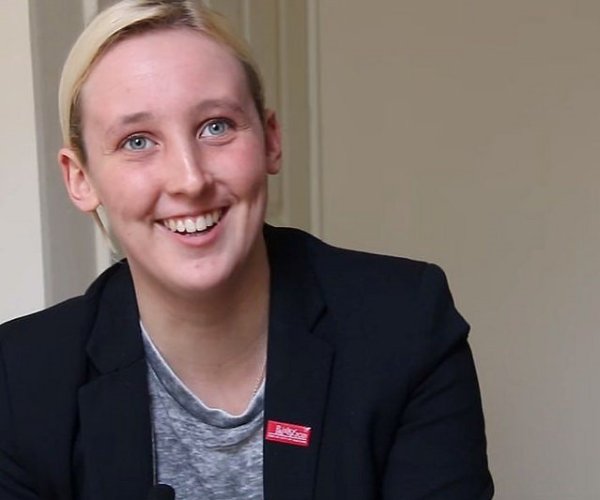 The No More Faith Schools campaign has called on the Scottish government to "reconsider its position"... Read More » 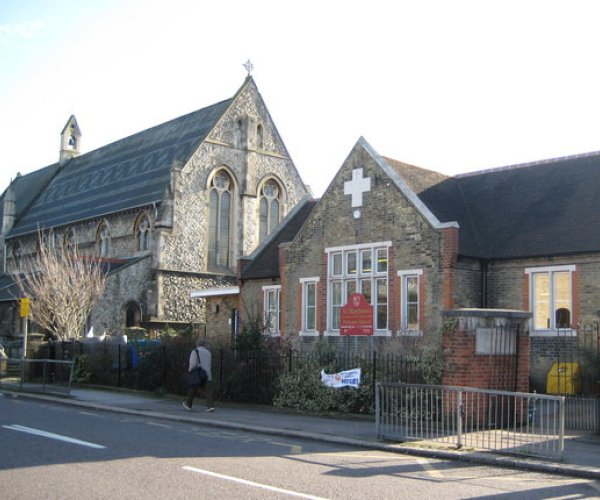 The Church of England's pretence that 'its' schools aren't faith schools is a dishonest attempt to avoid association with the unpopularity of faith-based schooling, and at odds with their actual policy, argues Alastair Lichten. Read More »

The Accord Coalition comments on faith schools' impact on social inequality in response to a UCL report.... Read More » 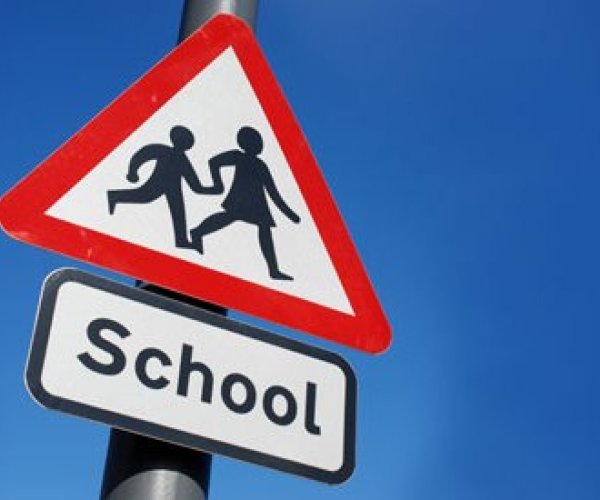 A proposed Church of England faith school in Oldham will select 50% of its pupils based on their parents'... Read More » 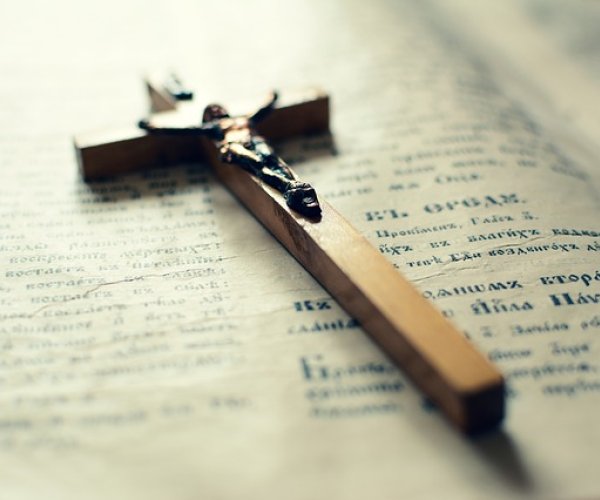 How to teach in a Catholic state school in Scotland

As the Scottish government prepares for a major increase in funding for a Catholic teaching programme,... Read More »

Report highlights scale of discrimination against non-religious in school admissions

Four in ten state faith secondary schools in England discriminate against children from non-religious families, including 60% of Catholic schools, according to a report published today. Read More » 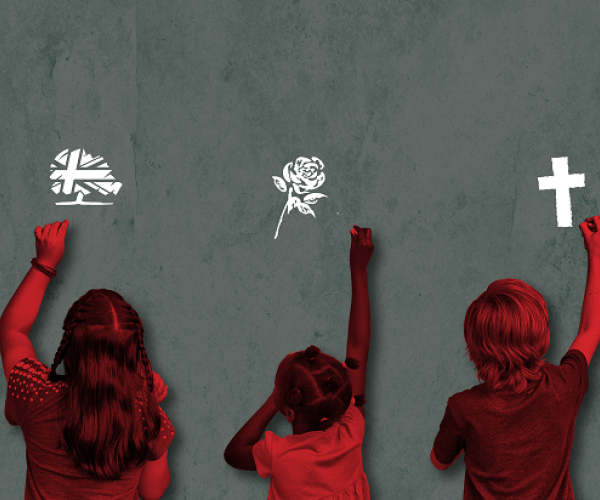 Religion and politics – the discrepancy at the heart of our schools

Alastair Lichten asks why partisan religious beliefs are treated so differently to political ones in schools in England and Wales. Read More » 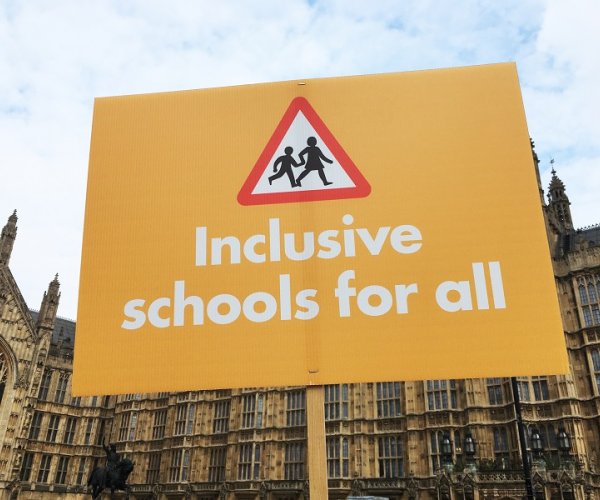 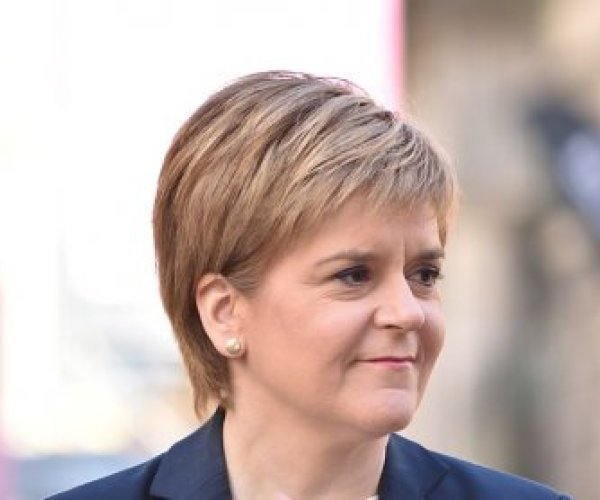 The first minister has announced a 450% increase in the amount of money spent on a Catholic teaching... Read More »