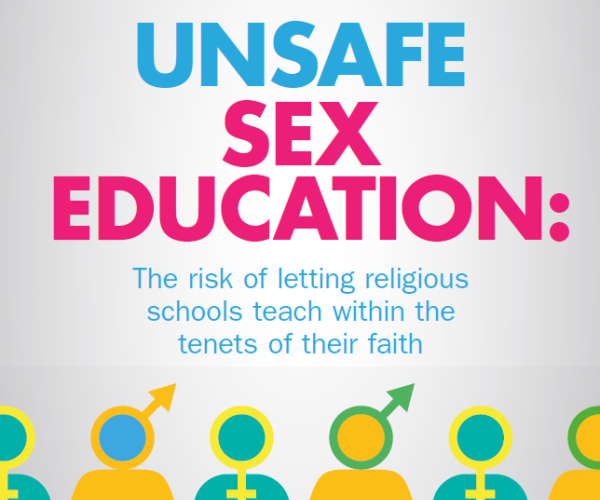 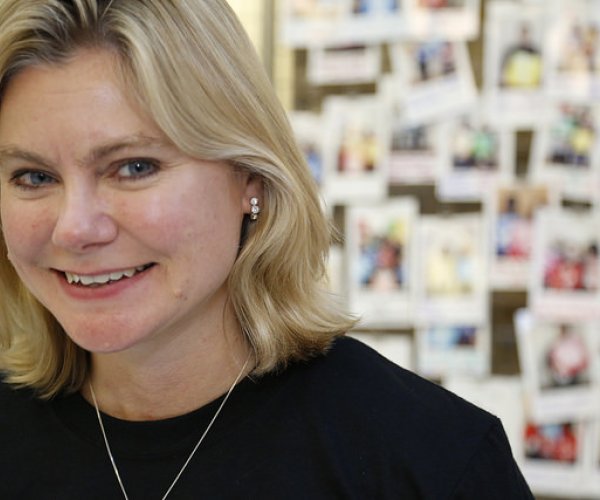 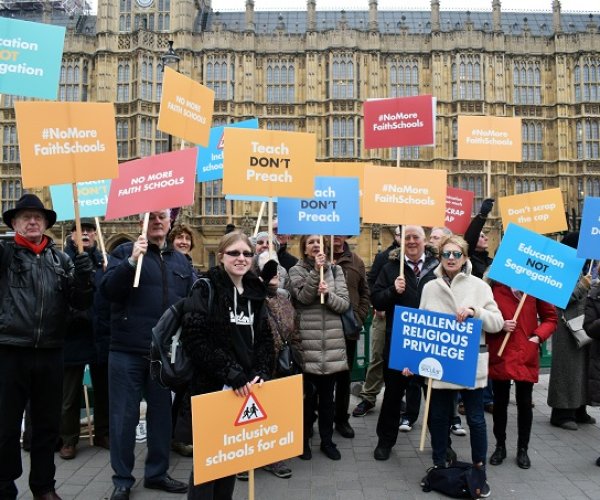 Alastair Lichten says the long-term battle is over the fact faith groups run schools at all. Read More »

More than 18,000 children were sent to state faith schools against their parents' preferences in England... Read More » 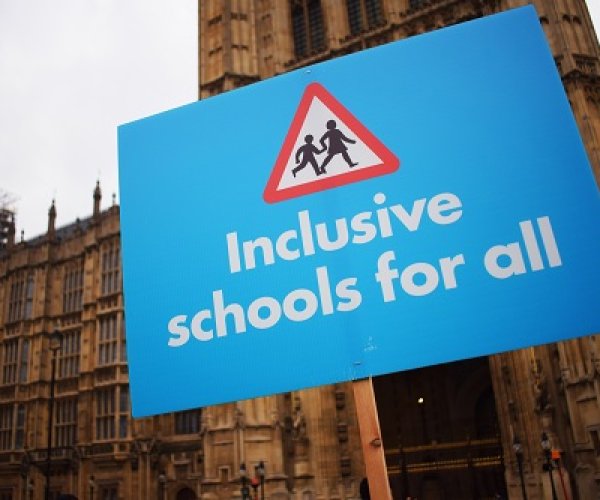 GP Taylor: Why faith has no place in our schools

Testimonial: As a priest, I was always suspicious of the new parent lurking at the back of church clutching... Read More » 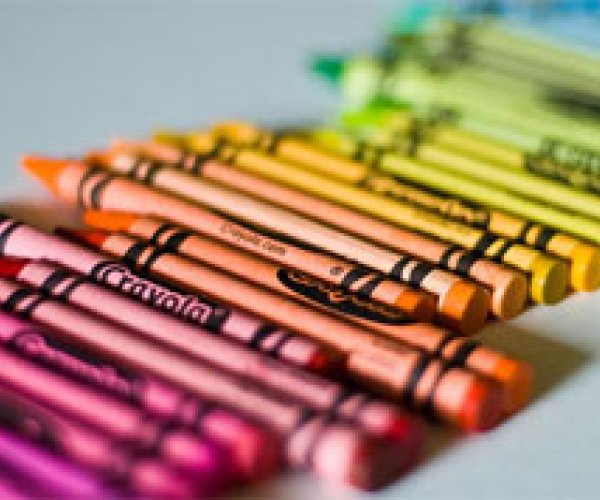 The Accord Coalition has urged that new statutory guidance on the teaching of Relationships and Sex and... Read More » 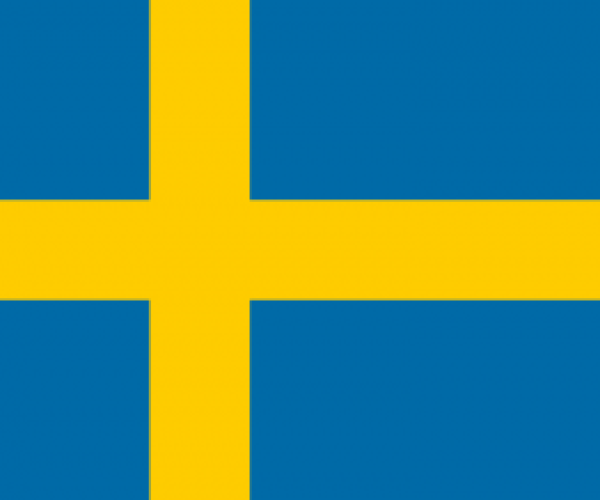 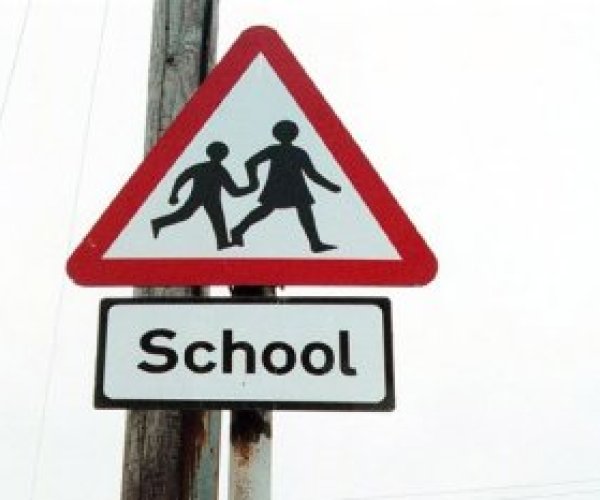 Faith school which censored textbooks is trying to hide from criticism

The National Secular Society has said a school which removed references to homosexuality from textbooks... Read More » 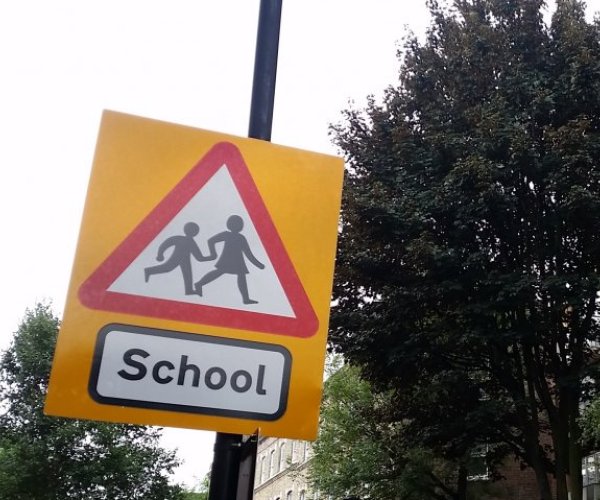 The National Secular Society has led a protest outside Parliament against plans to extend religious discrimination... Read More »