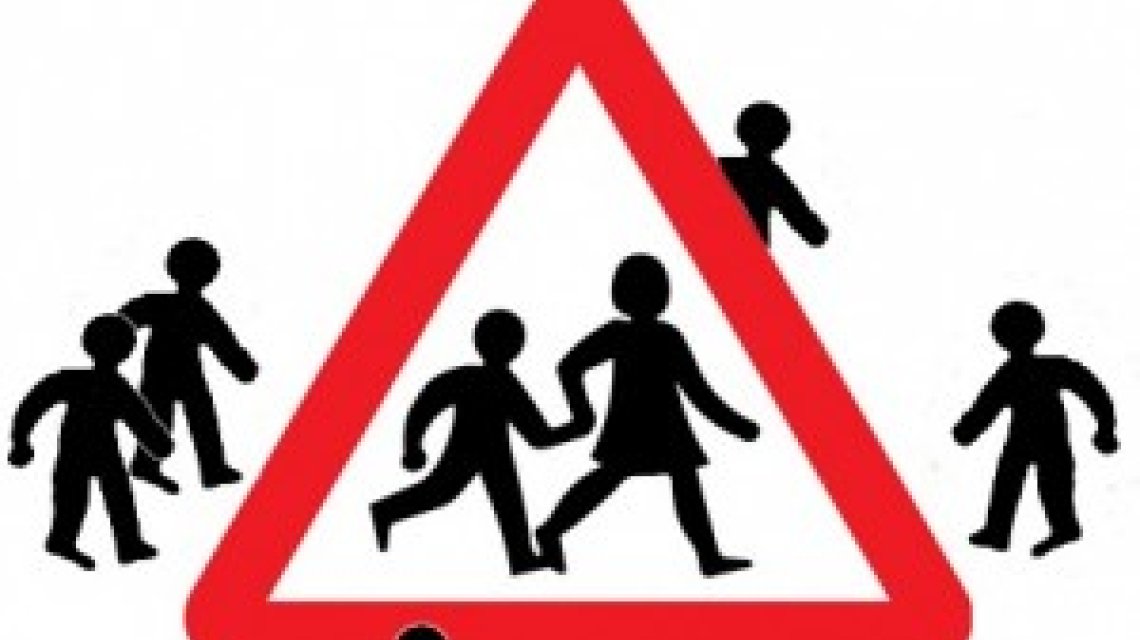 The Accord Coalition: A recently launched Edexcel International Religious Education GCSE enables schools to only study one religion. This is despite Government moves brought into effect last year to require schools to study two religions at RE GCSE. This was supposed to lead to faith schools teaching about a faith other than that of the school. However, The Jewish Chronicle reports that three faith schools have already switched or are in the process of switching to teach the IGCSE course, with other schools considering doing so.