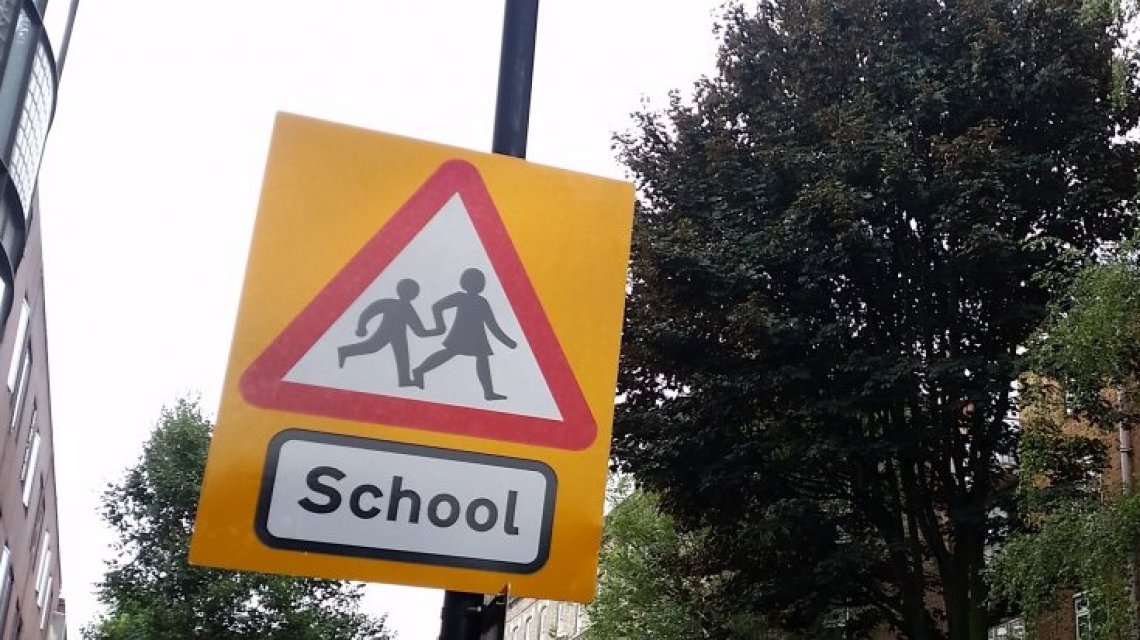 An NSS study examined official data on all schools in England that closed and re-opened between 2010 and 2017, noting whether a change in the designated religious character had taken place. The research revealed that most schools that change their character become faith schools.

Sixty-one schools were found to have closed and re-opened with a different religious character. Out of these, 70% of all schools that changed their status between 2010 and 2017 went from being religiously-neutral community or foundation schools to faith schools, usually under the control of the Church of England.

And whilst faith schools make up around a third of schools in England, they make up fewer than 16% of the 713 schools closed as a result of amalgamation since 2010.

Stephen Evans, the NSS's chief executive, said the problem was being exacerbated by official guidance on opening and closing maintained schools which means the system is loaded against secular schools in favour of religious ones.

Statutory guidance from the Department for Education on opening and closure proposals warns: "the decision-maker should not normally approve the closure of a school with a religious character where the proposal would result in a reduction in the proportion of relevant denominational places in the area."

Mr Evans said the research highlighted a "systemic bias" against preserving non-faith-based schools which has enabled the Church of England to "hoover up community schools".

"When a religious and non-religious school merge, the usual result is for the faith school to determine the religious character despite opposition from the families whose children will be directly affected. Current rules privilege religion by explicitly protecting faith school places and leaving community schools vulnerable to religious takeover. At a time when the population is becoming increasingly irreligious, there's a very good argument for reducing the number of faith school places. The presumption that the proportion of such places shouldn't be reduced is outdated and unfair and needs to change."

The NSS has now written to education ministers calling for the guidance to be revised and for a new positive duty to ensure every pupil has the right to an inclusive secular school within a reasonable distance.

Nearly 20% of the schools closed and reopened specifically because they became Church of England schools. Academisation also resulted in non-religious schools becoming religious. The NSS has previously warned of religious organisations (mostly Anglican) gaining control of and influence in the running of non-faith schools through mixed multi-academy trusts and other sponsorship agreements.

Schools that converted to voluntary aided Church of England schools were frequently those getting low grades or poor Ofsted results. Forge Lane Primary School in west London, which became St Richard's Church of England Primary School in 2014, converted because it felt the switch from community to voluntary aided status would help it to be recognised by Ofsted as a 'good' or 'outstanding' school. However, in its last inspection in October this year, St Richard's was given a rating of 'requires improvement'.

Other recent cases demonstrate that converting to a faith school is no guarantee of success. In 2010, Beechfield Infant School in Somerset merged with St John's Church of England Junior School to form a new faith school, Churchfield CofE VC Primary School. Following the merger, the new school was put in special measures by Ofsted. Churchfield became a Church of England academy in 2013, and in its last Ofsted inspection in 2015 it was rated as "requires improvement."

Converting schools with no religious character into faith schools has met with disapproval. When Ladymead Community School in Somerset was proposed to become a faith school through merging with The St Augustine of Canterbury School in 2009, a survey at a consultation meeting showed 100% opposition, while a petition calling for Ladymead to stay open received more than 120 signatures. Ladymead governors expressed their concern that the merger would not be in the best interests of the school or community, with the faith status being a primary concern. Chairman Nick Evelyn said in the Somerset County Gazette: "Many parents chose to send their children to Ladymead and now fear for their education. They don't want a faith secondary schooling for their children or they'd have sent them to St Augustine's, which is a church school."

Despite the opposition from parents, governors and school staff the merger went ahead in 2010, resulting in the establishment of a new Church of England academy, The Taunton Academy. In its last Ofsted inspection this January, The Taunton Academy was rated "inadequate".

Plans to merge non-faith schools into religious ones continue to spark protest. One recent example was the demonstration held by parents of Trafalgar College over plans to merge with the Christian Great Yarmouth Charter Academy, reported by the NSS in October.

Nearly 60% of all Church of England schools that 'lost' their religious character were found to make reference to "Christian values," "Christian ethos" or ties with their "local church" on their website. This meant the number of faith schools that had genuinely 'lost' their faith school status was significantly smaller than the official change in religious character suggested.

The figures in this study did not include schools in which the designated religious character did not change on paper, but the ethos changed in reality. An example of such schools are the Oasis Academies. These may not be recorded as having a religious character or religious ethos by the DfE, but previous NSS research has demonstratedthat they all have a Christian ethos according to their websites. Over 80% of all Oasis Academies were established as a result of taking over an existing school, and in every single case the preceding school was non-religious.

The increase in schools that do not have an official religious character or religious ethos but do have one in reality means that the number of schools that have become religious since 2010 is likely to be even higher.

This news story was originally posted on the National Secular Society website.