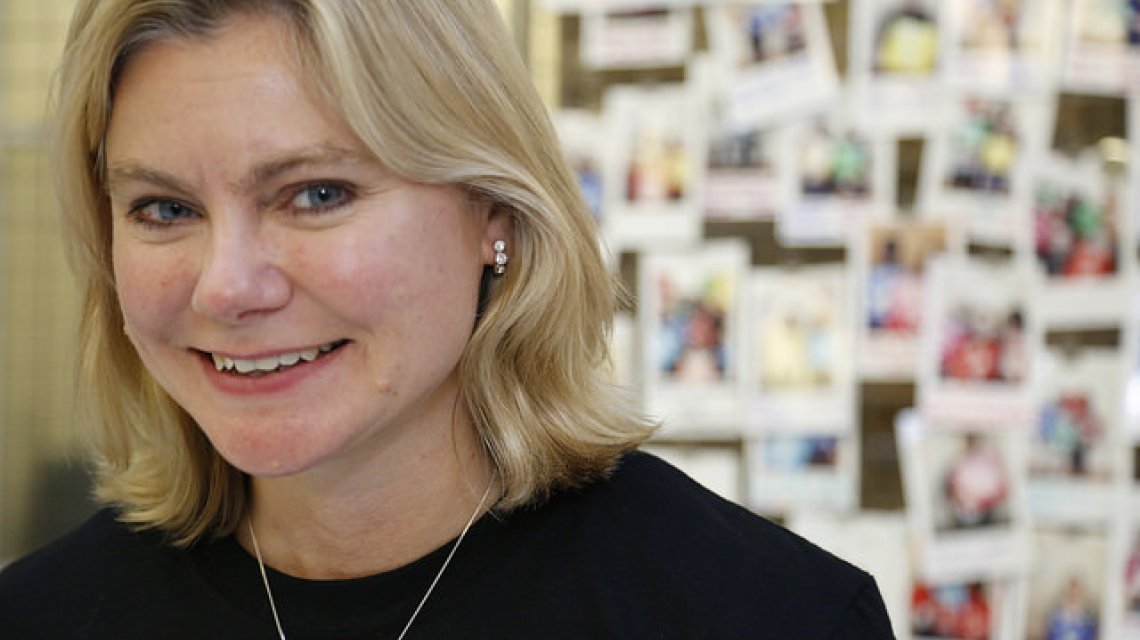 In an interview with Tes, published on Friday, Greening criticised plans to allow new faith schools to select all their pupils on a religious basis.

"I think schools should be places that bring children together and, ideally, that prepare them for life in modern Britain, and modern Britain is a very diverse place in many different ways actually.

"So, from my perspective, I don't think removing the faith cap is something that particularly helps that."

The government's plan would abolish a rule that new faith schools are only allowed to select 50% of their pupils on the basis of their families' religious affiliation.

Greening said the cap "has had some shortcomings" but added that she was unsure "that particularly means you necessarily need to remove it".

She resigned from the government in January after refusing to move from her role as education secretary to another position. She was replaced by Damian Hinds, who has since declared his intention to lift the faith-based admissions cap. An official announcement is expected shortly.

Alastair Lichten, the National Secular Society's education and schools officer, said the government "must listen to the former education secretary on this".

"She has made an important intervention which must prompt an urgent rethink of the government's plans. The 50% cap on faith-based admissions is far from ideal but the government must consider the severe drawbacks of abolishing it.

"Justine Greening rightly identifies several of these. If the government presses ahead it will exacerbate social segregation, encourage more discrimination and undermine efforts to prepare children for life in modern Britain."

The NSS has campaigned against plans to scrap the 50% cap since the government first announced them in September 2016. In its response to a consultation on the issue the society urged the government "to do everything it can to ensure that children of all faiths and none are educated together in inclusive schools".

The NSS is currently encouraging supporters to write to their MPs about the issue.

Greening's intervention came as Conservative peer Lord Ridley prepared to ask a parliamentary questionon the contribution schools can make to the policies outlined in a recent government paper on integration.

Several high-profile experts have criticised plans to scrap the cap. Professor Ted Cantle, who is widely regarded as the UK's leading authority on community cohesion and intercultural relations, has said the proposal to drop the 50% cap is "incredibly worrying".

He described the cap as "the only measure of any substance, really in the history of the modern education system, that has directly sought to address the segregation that has been and continues to be caused by religious selection in schools".

Last year Amanda Spielman, the chief inspector of schools at education watchdog Ofsted, said she was "uncomfortable" with the plans, which would lead to "increased levels of segregation within communities".

And Linda Woodhead, a professor in the Department of Politics, Philosophy and Religion at Lancaster University, has argued the changes side with hardline interpretations of religion while undermining the religious centre ground.

This is an amended version of an article which was originally published on the National Secular Society's website on 24 April 2018.