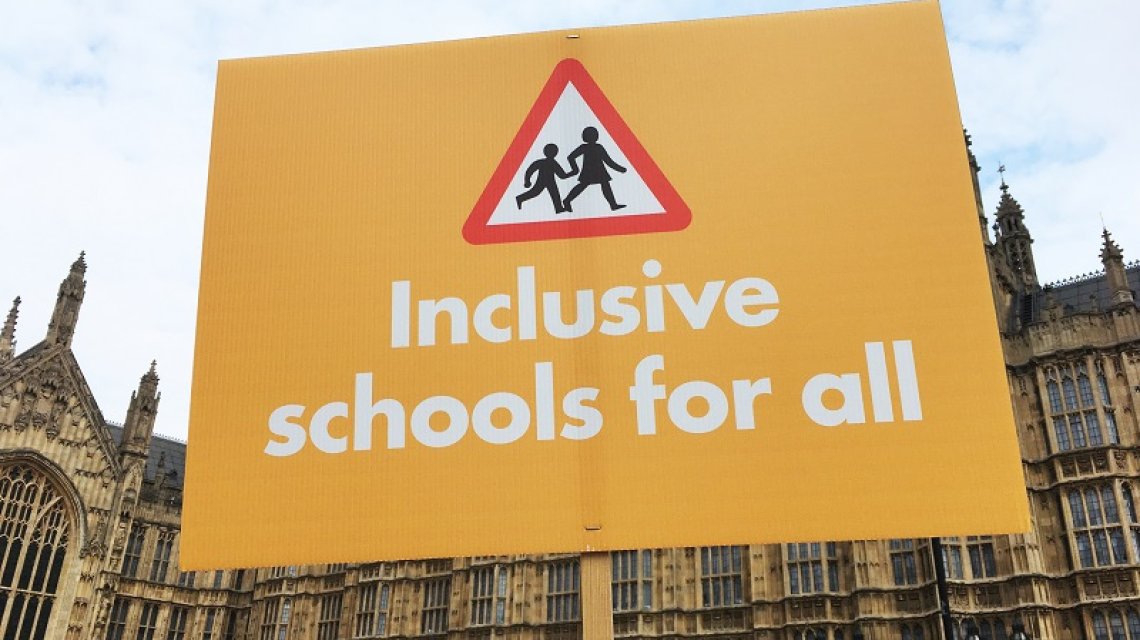 British adults are strongly opposed to religious influence in school admissions, assemblies and the teaching of Religious Education, a National Secular Society-commissioned poll has found.

The survey found that fewer than one in six British adults agree with religious selection in state schools generally. Fewer than one in three support it even when they are specifically asked about faith schools.

A majority (52%) say school assemblies should be about moral issues, whereas just over a quarter (26%) agree that they should feature religious worship.

And just 14% of respondents disagreed with the statement: "state-funded faith schools should be obligated to teach RE in a way that is inclusive of all religious and non-religious belief systems".

The findings suggest education policy across Britain is out of step with the views of the public.