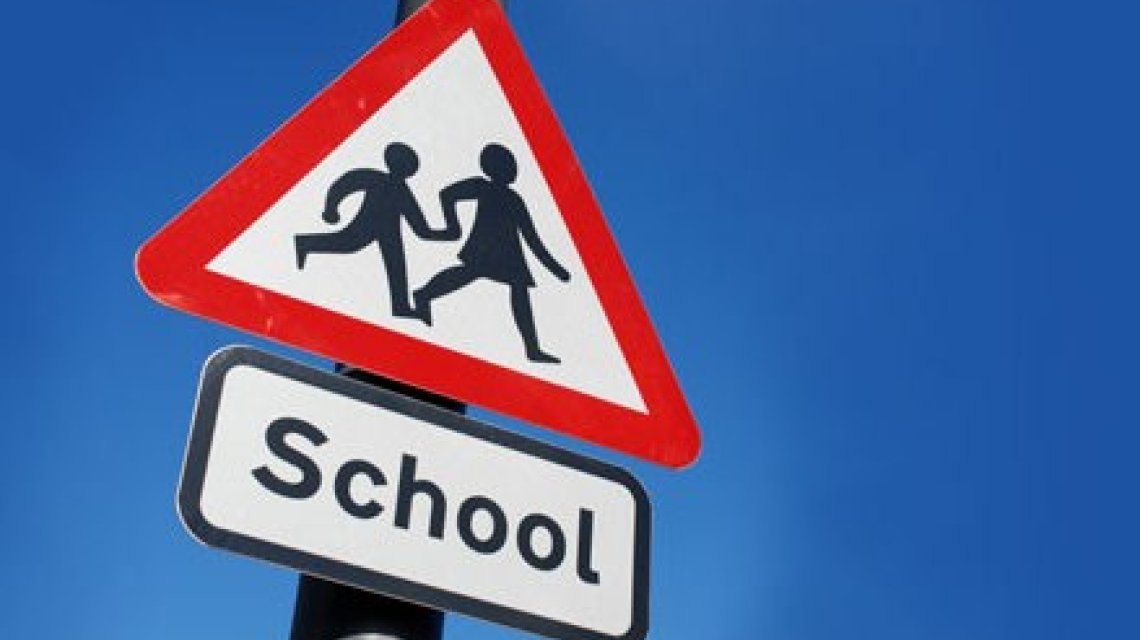 A proposed Church of England faith school in Oldham will select 50% of its pupils based on their parents' religion.

The Cranmer Education Trust – affiliated with the C of E – is proposing a new Christian faith school in west Oldham. The as yet unnamed school will select 50% of its pupils based on their parents' religion.

On its website the trust says the school's religiously discriminatory admissions policy will favour pupils from faith backgrounds over those from non-religious families.

It gives this information shortly after claiming: "It wouldn't matter where students had come from – when they come through the gate, they are simply our students."

A report this week showed that one in four state funded Church of England secondary schools favour children from faith over non-faith backgrounds.

A local blogger opposed to the plans wrote: "The public purse funds these schools and the public should all have the same chance of their children securing a place, if religious institutions want to run schools with religious bias they should fund them themselves. Dress it up how you want this is open and blatant discrimination against a certain demographic of children".

Jim McMahon, the Labour MP for Oldham, recently tweeted that he had met with Oldham Interfaith Forum and representatives of the Trust to lobby the council to support the free school bid. McMahon has campaigned against other academy projects in the town. Oldham Interfaith have received public funding to promote community cohesion.

As a free school the academy is likely to follow the locally agreed RE syllabus. However, RE and all aspects of the school will be inspected by the C of E to ensure it is promoting a Christian ethos. Religious discrimination in staffing is likely to be limited to senior management positions and a proportion of trustees will be selected to ensure the religious ethos.

Mr Lichten encouraged supporters of religiously neutral schooling to respond to the consultation and access the NMFS campaign's guide to challenging a new faith school.

"Primary school attendance in Oldham is outstripping secondary school places, and the latter must be increased to avoid a crisis over the coming years. Time and again research shows parents just want good local schools, outside of religious lobbying groups there isn't great clamouring for these to be faith-based.

"If Oldham Council wants to meet the needs of all its families it should publish a specification calling for truly inclusive school proposals. The Department for Education should reject Cranmer's proposal if less discriminatory options are not explored."

The No More Faith Schools campaign has been informed of updated information on the school proposal. FAQs on the website claim:

However the FAQs also detail how the discriminatory admissions would work. Half of the places would be awarded based on faith, with half of those reserved for children from Christian families, and half for those from other religions represented on the Inter-Faith Forum.

Mr Lichten said: "Coming together to support discrimination against the non-religious hardly represents the best tradition of Inter-Faith Forums. The latest information from the trust shows what could charitably be described as a lack of self awareness (what the less charitable may see as simple dishonesty). To claim in bold that you will serve families of 'all' backgrounds, while detailing how your discriminatory admissions and exclusive religious ethos will operate is comical.

"We urge all supporters of inclusive education to oppose these regressive plans."