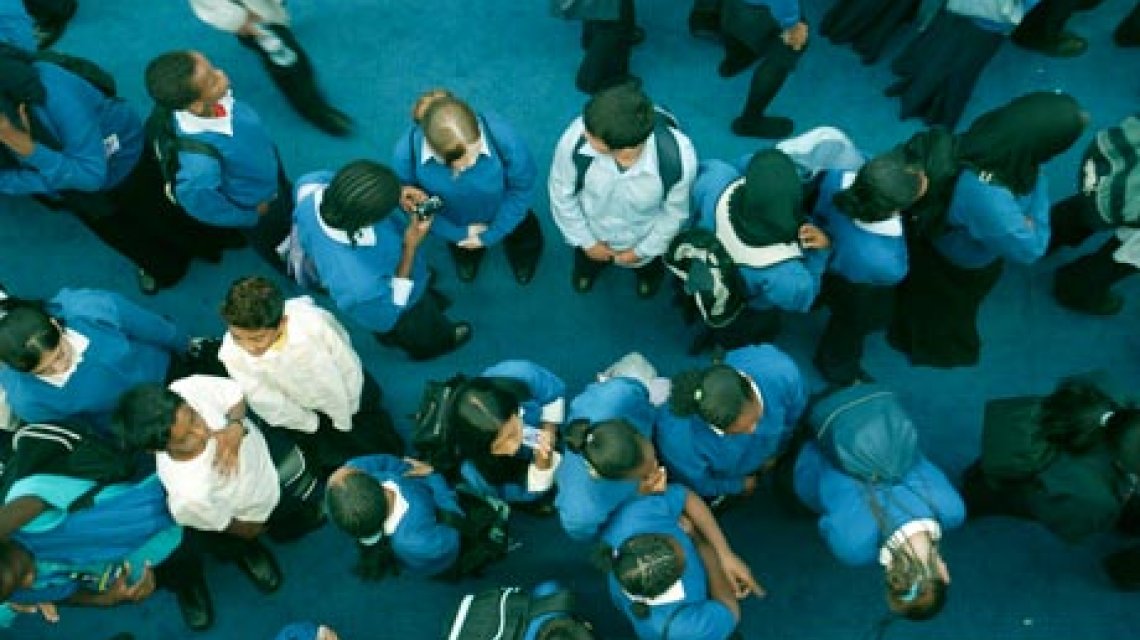 Black and disadvantaged pupils are significantly less likely to gain places at 'church schools' than their white or better-off counterparts, a study has found.

The report by the University of Lancashire, commissioned by the government, compared Catholic and Church of England faith schools with other school choices in London, Manchester and Birmingham.

The research found a significant gap between white pupils (93%) and ethnic minority pupils (73% of black families and 75% of south Asian families) getting their first choice of school.

It said the difference between advantaged and disadvantaged pupils (judged by whether or not they received the pupil premium) was more "modest", at 89% to 86%.

Black families were 68% more likely than white families to apply for a church school but "significantly" less likely to receive a place. A black child applying for a single remaining seat at church school in London is "less than half as likely to be admitted" as a white child applying for the same place – with "similar results" for other minority ethnic groups and cities.

Previous research has shown that faith schools are less likely to admit pupils from less socioeconomic advantaged families – when compared to their local areas – but there has been academic debate over whether this is best explained by parental choice or admissions.

The report "cautions against interpreting choices without considering strategic pressures" – there are many situations where a families may either be unhappy with choices they have successfully made, or be happy despite their choices being unsuccessful.

The authors also caution against reading the findings as evidence of faith schools "cream-skimming pupils" or applying admissions standards inconsistently. But they add that the results are "striking" and "cannot be explained entirely by parents' preferences and are, at least in part, due to admissions constraints".

Pupils from disadvantaged backgrounds – judged by being eligible for the pupil premium – were "significantly" less likely to be admitted to a faith school they apply to than a similar non-pupil premium pupil living nearby.

"Certain Christian faith schools claim to be more ethnically or socially diverse compared to national averages. But families aren't in a mythical supermarket where any school in the country can be picked up off the shelf. Families make their choices based on the schools in their local area, and in most cases just want their local school to be good and accepting.

"Families in major metropolitan areas such as London may have slightly more choice – given that they have more schools within a similar geographical area – but even there choice is often restricted by discriminatory or simply unsuitable faith schools."