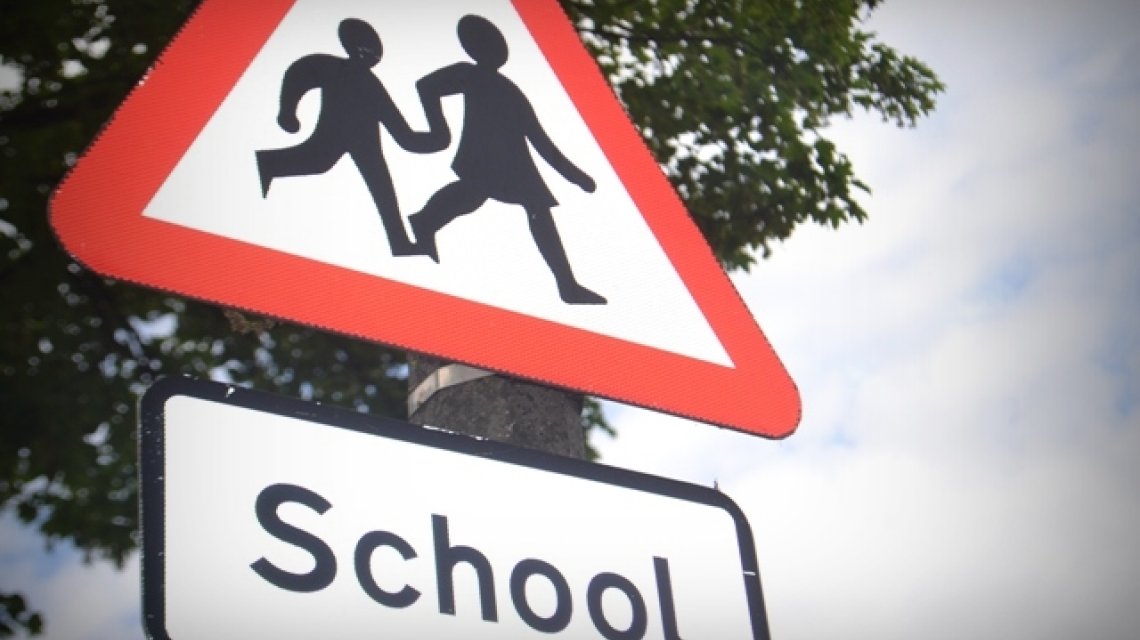 The academic advantages of attending Church of England and Catholic schools are almost non-existent, according to a study published by a leading educational research institute.

The study found that pupils born in 1970 who attended Church of England and Catholic schools performed only slightly better at O-level than those who went to secular schools.

The difference was worth around one-third of an O-level and became statistically insignificant once other advantages were factored in.

The research was published by the UCL Institute of Education, which has been ranked as the world's best university for education for five years running.

Lead author Professor Alice Sullivan said pupils raised in religious homes were "more likely to succeed academically than those from non-religious backgrounds" and "any small academic advantage that could be due to faith schools themselves was short lived".

"We can speculate that the academic advantage of a religious upbringing at home may be due to cultural differences, such as differences in parenting practices and attitudes to education, as well as to religious belief or practice itself.

"Past studies have claimed an advantage for faith schools, without accounting for the religious background of the pupils. This study suggests that that is a mistake, which may lead to parents over-estimating the advantages of faith schools.

"While objections to faith schooling usually focus on the barriers they may place in the way of social interaction between groups and social cohesion, the arguments in their favour often relate, at least in part, to improved academic results."