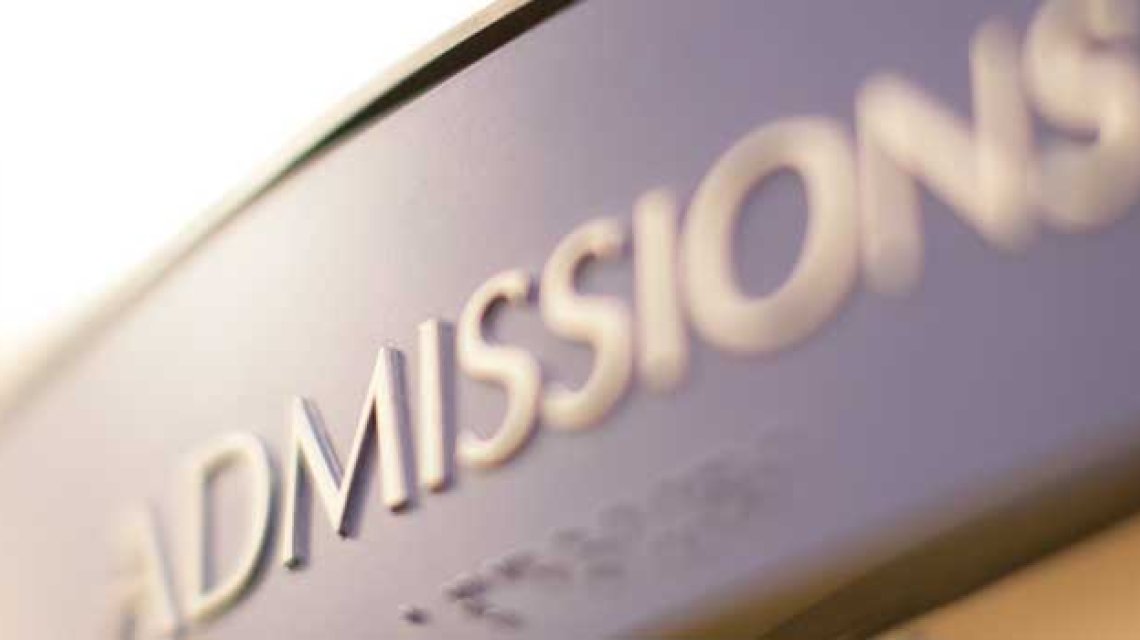 Research by an educational equality charity shows that 31% of parents (including around 35% of middle class parents) report personally knowing someone who has attended religious services to get their children into a specific faith school.

A report from the Sutton Trust, Parent Power 2018, examines "the cultural and financial resources parents use to boost their children's chances of educational success". It examined 'strategies' used by parents of different social classes to get their children into what they perceive as the best schools, and what factors influence their choice.

Reverend Stephen Terry, chair of the Accord Coalition for Inclusive Education, told the Independent: "It is disappointing that in a scramble for school places the admission policies of faith schools should so often be exploited to gain an unfair advantage."

National Secular Society education and schools officer Alastair Lichten said: "Religious selection often acts as social-economic selection as better off parents are better able to game the system. The result is more choice for those with or willing to fake religious belief. As Zoe Williams said in the Guardian 'Parents pretend to be religious and clerics pretend to believe them'. Most parents just want good local schools, and 'shopping around' is a privilege many simply don't have. Religious discrimination isn't the only hurdle or unfairness parents – particularly from working class families – face, but it is one we can deal with quickly and simply."