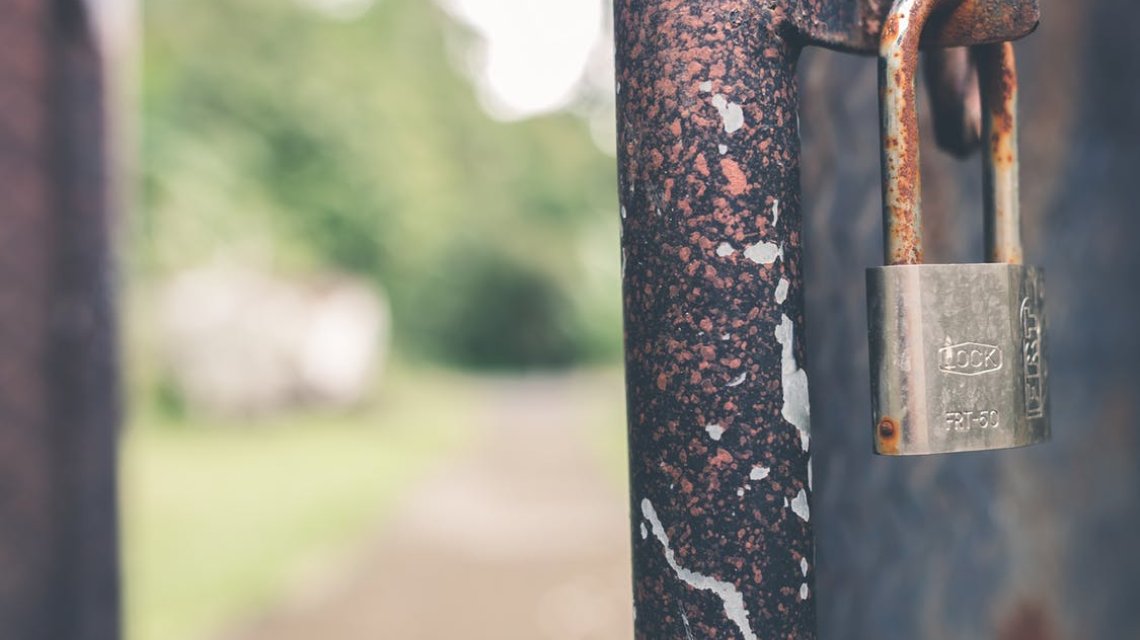 A girl of Muslim background and a girl with autism were among the children refused September places at state-funded faith schools because of discriminatory policies, complaints to an ombudsman have revealed.

Recently published decision reports by the local government and social care ombudsman include a number of complaints relating to admissions at state-funded faith schools.

The ombudsman is the final stage for complaints about local public services, including schools. Parents who believe that an incorrect decision has been made regarding school admissions can make a complaint to the ombudsman to try and overturn the decision.

One complaint revealed that a girl from a Muslim background had been denied a place at Notre Dame College, a Roman Catholic faith school.

The mother who issued the complaint said that her daughter's faith had been recorded as Muslim on the "faith form" when she applied for the school as her daughter's preferred place for September. However, oversubscription meant that places were awarded up to criterion six ('children who are members of other Christian denominations'), while the daughter would be classed as criterion seven ('children who are members of other faiths').

According to the report, the daughter did not want to attend the school where she was eventually placed because her family had experienced bullying from its pupils.

The ombudsman rejected the complaint, determining "no evidence of fault" by the Independent Appeal Panel (IAP) who heard the mother's appeal.

Another report revealed that a girl had been refused a place at Holy Family RC & CE College. This school's admissions policy prioritises children from Catholic and Church of England families.

The girl's mother had applied for Holy Family RC & CE College because the girl is autistic, and the school's size "would suit her needs". Furthermore, the girl was familiar with the school because a sibling had attended it. Additionally, she had "struggled with friendship groups at primary school" and those children were attending the secondary school where she had been placed. But the places at Holy Family RC & CE College all went to children with a "higher priority".

This complaint was also rejected by the ombudsman.

In a third complaint, again rejected, a boy was denied a place at Blessed John Henry Newman RC College, despite living only 1.3 miles away. The report revealed that the places went to children who fell into categories with a higher priority. The College prioritises baptised Catholic children over most other children.

He said: "It's easy to sympathise with these frustrated and angry parents who have tried to fight for their child's right to a suitable school by complaining to the ombudsman.

"The discrimination and threats to freedom of beliefs wrought by faith schools extends beyond admissions. However, it will seem unthinkable to many that a child will lose out on a school place because their family is of the 'wrong' religion, or has no religion. This, sadly, is the ugly reality of faith schools.

"We can take the first steps to a more inclusive education system by ending exemptions in the Equality Act that allow state-funded faith schools to apply religious discrimination in their admissions criteria."