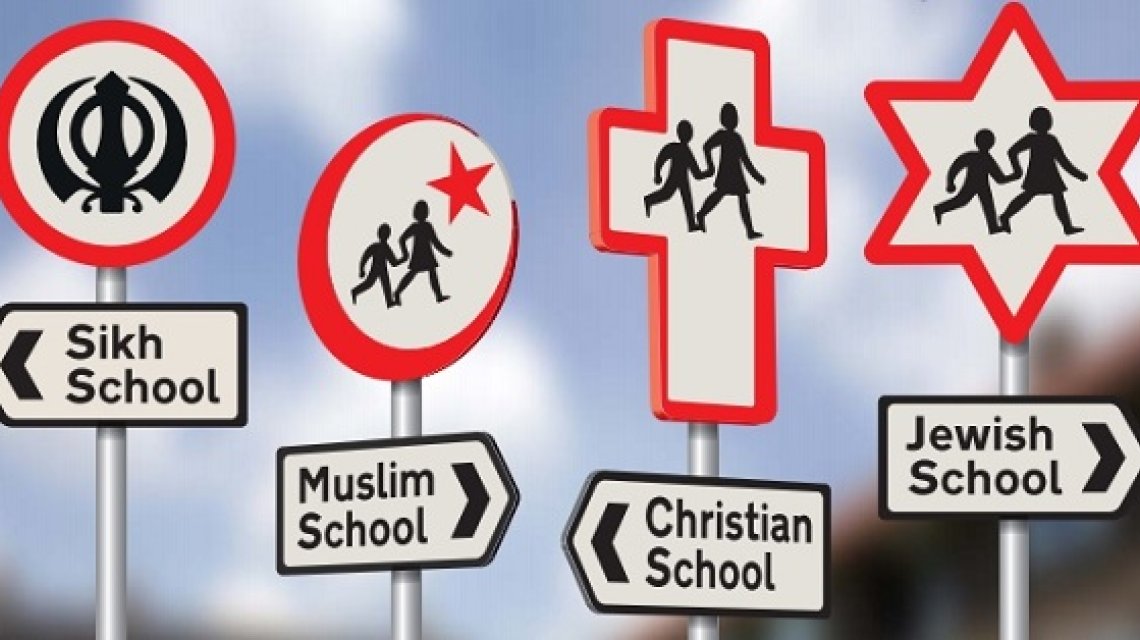 Thirty-three new faith schools have been included in the latest wave of free school applications in England, the government has announced.

They include 21 Christian schools, seven Muslim, two Hindu, two Sikh and a Jewish school. Six of the Muslim faith schools will be single-sex (four for girls and two for boys).

Thanks to campaigning by the National Secular Society (NSS) and others, these new faith schools will only be permitted to select up to half of pupils based on religion, with 50% of places allocated in a non-discriminatory manner.

Free schools are publicly-funded academies which can be set up by various non-governmental groups, including religious groups. They do not have to follow some of the rules which apply to schools run by local authorities, for example on the national curriculum.

The NSS's education and schools officer, Alastair Lichten, said: "While the retention of the 50% cap limits discriminatory admissions, minority faith schools and those which promote a particularly narrow religious ethos or identity will continue to be unattractive to those who don't share the faith – islands of isolation.

"It's almost comical reading PR waffle from schools about how they will be inclusive, often on the same pages detailing (or obfuscating) their discriminatory admissions policies. Organising schools around religion will never be inclusive.

"The central free schools programme is a major route for religious groups to open state schools, as local authorities are extremely unlikely to see faith schools as a solution for gaps in provision."

The No More Faith Schools campaign has launched a guide to help supporters challenge the establishment of new faith schools.