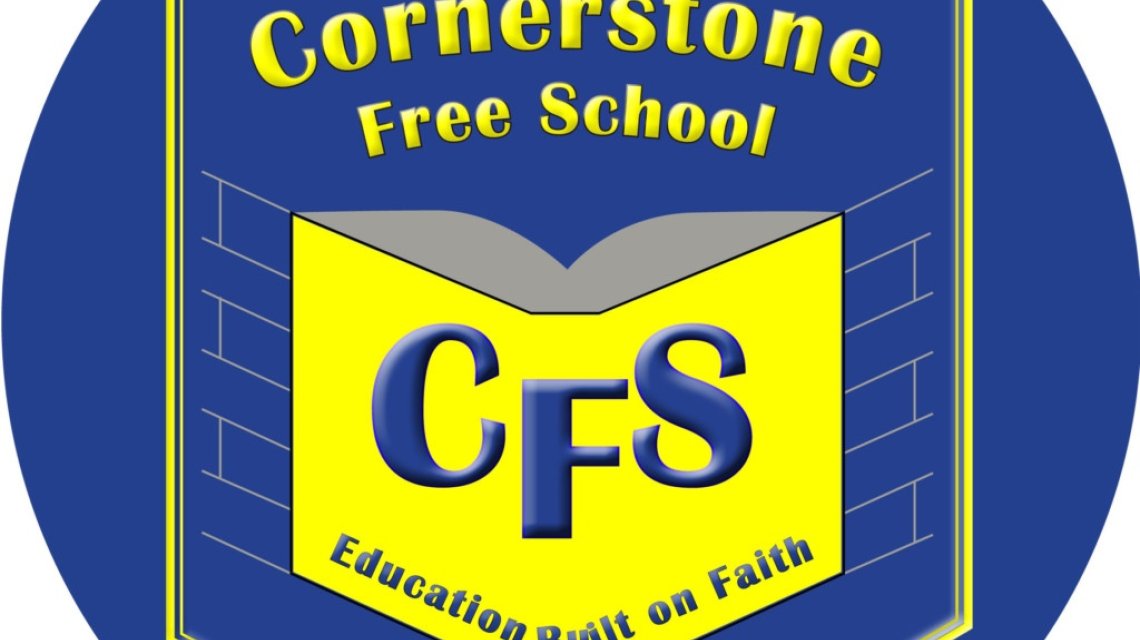 A Christian 'free school' with the slogan "Education Built on Faith" could open in the Cambridgeshire town of St Ives before the start of the 2020-21 academic year.

A proposal to open Cornerstone Free School has been submitted for consideration to the Department for Education. It is one of 33 new faith schools proposed this month.

The school's website says "Everything at Cornerstone Free School will be based on shared Christian values." It says that all students will "learn about the claims of Jesus Christ, as expressed in the gospel message, simply and clearly", and that this ethos "will have an impact on every area of school life: on learning, behaviour, pastoral care and pupil and staff welfare".

It adds: "We believe there is no place for indoctrination or brainwashing."

The school's slogan, incorporated within its logo, is "Education Built on Faith".

The National Secular Society has previously received complaints about The Fulham Boys School's home school agreement, which parents must sign saying that they will attend, and allow their sons to attend, "church services organised by the school at special times of the year" and "accept and value the Christian ethos of the School".

This is in spite of the fact that religious free schools can only select a maximum of 50% of their pupils based on faith, and that all parents have a legal right to withdraw their pupils from all acts of worship at any state school.

Alun Ebenezer, Headmaster of The Fulham Boys School, is the Educational Lead for Cornerstone Free School. He has previously praised Christian faith schools in Christian magazine Evangelical Now, saying "many Christians do not want to send their children to state schools because they are worried that what they will be taught flies in the face of biblical Christianity and frightened of the ungodly influences that will surround their children."

He also said that The Fulham Boys School welcomes "boys and families from all faiths and no faith," despite the school's discriminatory admissions policy and home school agreement.

Additionally, Mr Ebenezer criticised the "current bias against creation" in education, and said that although many pupils may "reject the Lord Jesus Christ", it is important that "every boy is at least introduced to him".

He added: "Education is important but what does it profit these boys if they gain all A* at GCSEs and A levels, gain entry to Russell Group and Oxbridge universities but lose their eternal souls?"