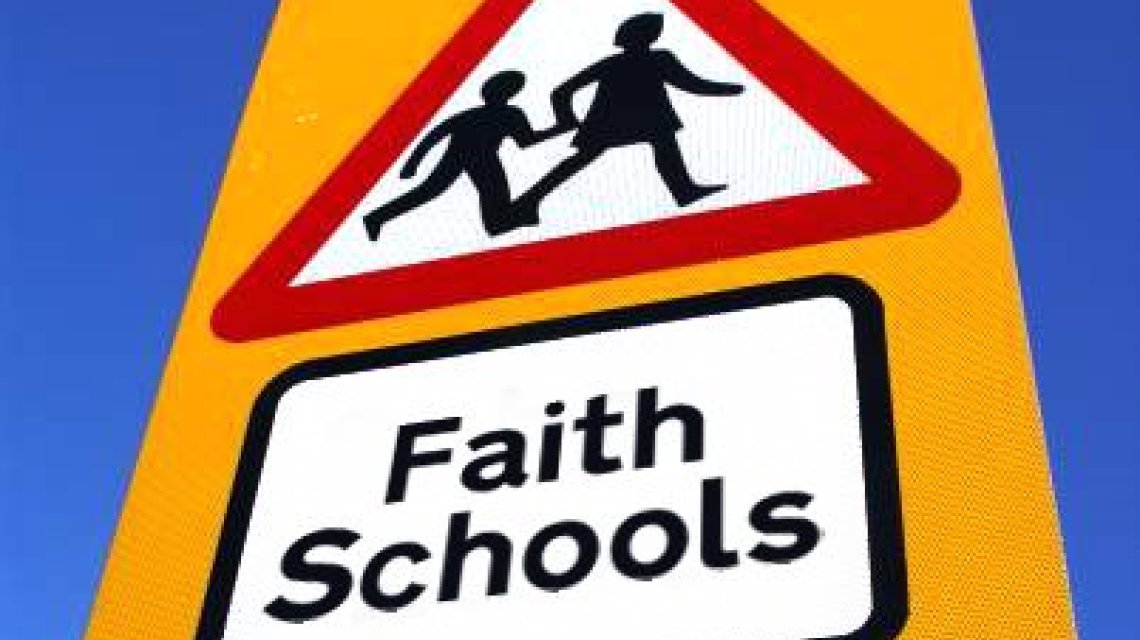 As the pro-faith schools lobby rounds on campaigner Alice Roberts, Alastair Lichten says her situation is proof of the need for a secular education system.

That faith schools improve choice is one of the biggest myths regularly trotted out by the pro-faith schools lobby.

This week it emerged that like many people opposed to faith schools, the BBC presenter and academic Professor Alice Roberts has little choice but to send her children to a C of E faith school. Professor Roberts is about to become president of Humanists UK and is an outspoken critic of faith schools.

This has been a juicy story for the supporters of faith schools. After all, there's nothing like a bit of hypocrisy. The inconvenient lack of any actual hypocrisy on Professor Roberts' part and the fact that her situation actually supports her argument against faith schools isn't getting in their way.

Sneering commentators who will never find themselves in such a position have expressed their hopes that Professor Roberts' school will punish her children for their mother's insolence by "showing her the door". The power of religious privilege to blind empathy is stunning, and the wrath of those whose privilege is challenged is something to behold.

Whenever we share a story or example of casework where someone is being marginalised, ostracised or discriminated against in, or turned away from, their local faith school, we see the same knee-jerk responses: "what did you expect, it's a faith school", "why did you 'choose' a faith school then" etc. etc.

If I had a child starting school this year, I would have the 'choice' of a single community primary school. The two nearest villages have only faith schools and the non-faith primary is in a different town. Like many families we genuinely have no idea what we'd do if we couldn't get access to our local school. If my religious neighbours had no choice but an atheist school I'd like to think my reaction would be empathetic.

Of course, we don't have atheist schools in this country. We don't have schools that discriminate against pupils or teachers for being religious, or that conflate irreligiosity with goodness, or that teach confessional anti-religious education. If we did secularists, whatever their religious views, would lead the charge against them.

The No More Faith Schools campaign is a platform for everyone who wants to see an inclusive education system, free from religious control. We know from the casework we deal with almost every day, and the comments on our national petition, the great difficulty many families – whatever their religious beliefs – face in finding a religiously neutral state school.

Alastair (@AlastairLichten) is the head of education at the National Secular Society. The views expressed in our blogs are those of the author and do not necessarily represent the views of the NSS.