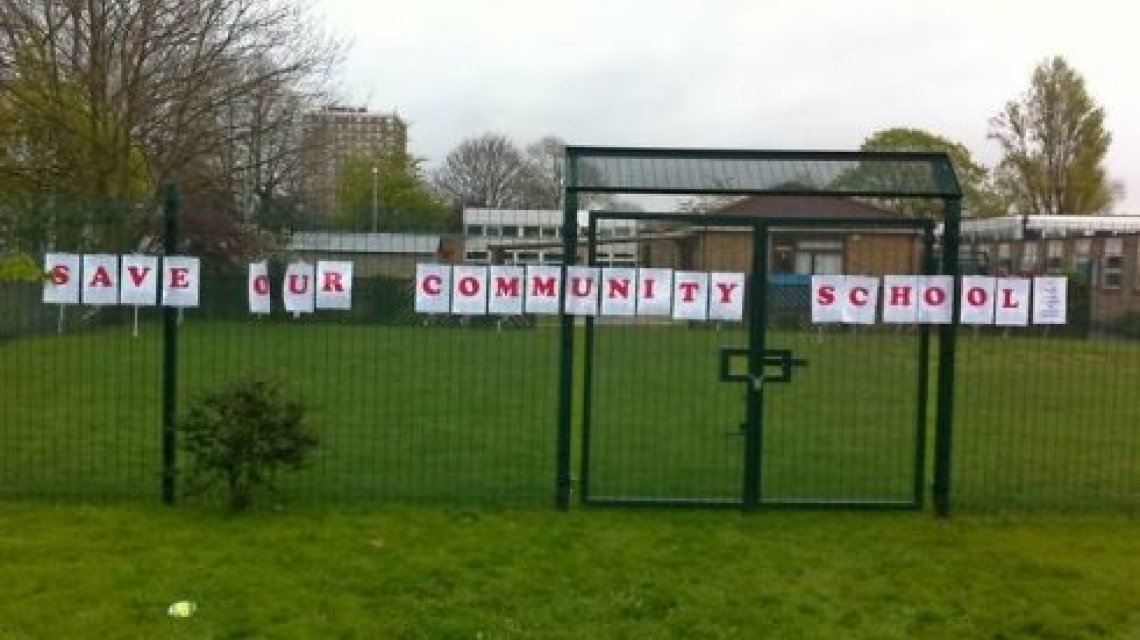 An end to faith schools would not impose conformity or be without compromise, as our system of community schools shows, argues Alastair Lichten.

The 1944 Education Act set many of the foundations of our education system. At the time the Church of England – while an early provider of education and initially deeply hostile to non-church schools – was increasingly reliant on the state and eager to maintain its position in schools ahead of an expected boom in population and school numbers. The compromises in the act led to three main types of state funded schools in England & Wales: voluntary aided and voluntary controlled faith schools, and community schools.

Many continue to use the descriptor of 'community school' for community converter academies and free schools with a community – rather than religious – ethos.

In reality, we have no state (or private) schools organised around irreligion or atheism. Community schools are generally 'non-faith' in the sense that they are not expected to promote or oppose faith. In reflection of this, community schools teach locally determined rather than denominational religious education and are not permitted to religiously discriminate in the selection of staff, governors or pupils. Contrary to the pretence that non-faith schools are some sort of moral vacuum community schools each in their own way promote the shared values of kindness and compassion that religions often lay exclusive claim to.

In a recent report on school choice, we argued that all state schools should consult with their community on their ethos. As well as ensuring community schools continue to improve inclusion, this would reflect the diversity within state funded faith school communities. Voluntary controlled schools (generally non-selective C of E faith schools where all capital and running costs are state funded) may wish to more closely align to a community school ethos. This is particularly likely when a VC school is simply the local school and uncomfortable with pressure to promote a more rigorous religious ethos.

In a system of community schools, basic requirements and examples of best practice would be promulgated at a national level. However, there would be very wide scope for local determination and experimentation, built on the basis of genuine consultation with school communities.

All schools would have to ensure their ethos was consistent with the Equality Act and children's rights. This would mean that school values couldn't be framed in exclusively religious terms. At all levels the religiously, non-religiously and irreligiously motivated would be free to feed in their views, but not in any special or privileged way, and they would need to translate their concerns into shared values.

Our community schools have successfully muddled through titanic social changes in the last three quarters of a century. In 1944 Britain was seen as a largely Christian country, and community schools reflected that. We are now a far more diverse and largely post-Christian society. The large majority of pupils and most of those feeding into schools' ethoses will be non-religious, but as communities they will need to craft ethoses that are welcoming to families from all backgrounds.

Schools may need to make different accommodations based on their communities. Examples might be space for genuinely voluntary religious activities and clubs. The difference is that community schools make reasonable accommodation for a diversity of beliefs, rather than organising around a specific religion. This is why community schools are better placed to respect freedom of and from religion.

A transition to all community schools would most obviously mean an end to religiously selective admissions. But as apologists for discriminatory admissions point out, faith schools are not the only drivers of segregation. It would be open for debate what other steps community school admissions should take.

Selective faith schools are usually planned around larger than average catchment areas. Ending religious selection would provide opportunities for local experimentation to promote inclusion and community cohesion. An example could be the University of Birmingham school which has radically broken away from traditional catchment areas to buck the trend in a city with some of England's most segregated schools.

Catchment areas of high performing schools could be drawn to break down religious, ethnic and social divisions. Imagine what Northern Ireland could look like if we didn't educate 93% of the next generation in sectarian, segregated schools.

A transition to a fully community school-based system may not necessitate immediate changes to ownership. Where a religious foundation owns the land or buildings on which a community school is delivered (and where over time the vast majority of costs have been borne by taxpayers) then such property rights may need legal protection. There's just no reason they should translate into any special influence in the running of the school.

A transition to a secular education system requires many steps. Some may be simple and popular (albeit politically difficult), and others may be genuinely complex. Along the way there will be lots of compromises. But there's nothing that requires us to take a step in the dark, or to lose sight of the freedom of belief and aspirations of all our communities.