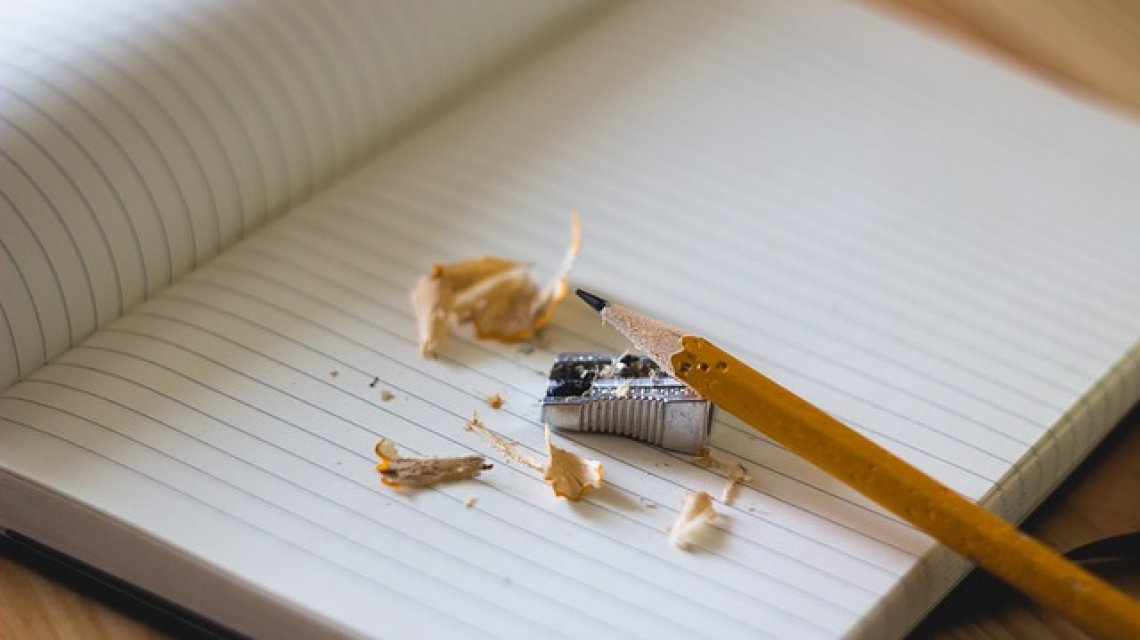 A new measure of school progress unfairly benefits faith and grammar schools by not taking into account the relatively advantaged backgrounds of their intake, academics have said.

A paper published today by academics at the University of Bristol says the Progress 8 benchmark should be adapted to take account of pupils' background.

Progress 8 was introduced in England in 2016 and is used to compile official league tables. It is intended to measure the average academic value each school adds to their pupils' learning – judged by the difference in their Key Stage 2 and 4 results, among other measures. However, some academics argue that the measures still benefit schools with pupils from more advantaged backgrounds.

The authors, Dr George Leckie and Professor Harvey Goldstein, have proposed an 'Adjusted Progress 8' measure, intended to take better account of pupils' backgrounds. Under this measure a fifth of England's 3,098 secondary schools would "see their national league table positions change by over 500 places".

Among the "dramatic changes", faith schools' performance "reduces substantially once the educationally advantaged nature of their pupils is taken into account".

Leckie, who is carrying out a four year study into measuring school performance, said: "By factoring in vital information about a pupil's background, we have seen a dramatic change in the league tables. This leads to very different interpretations and conclusions about education in England.

"It seems clear from our results that the higher the proportion of disadvantaged pupils in a school, the more it will effectively be punished for the national underperformance of these pupil groups. On the flip side, other schools are rewarded merely for teaching educationally advantaged intakes."

A spokesperson for the No More Faith Schools campaign, National Secular Society head of education Alastair Lichten, said: "Although this is another reminder of the impact faith schools have on social and economic selection, the cost of discrimination doesn't need to show up in a league table to harm our society. The benefits of learning alongside people of other backgrounds and being free to form your own beliefs can't be easily measured.

"The often labyrinthine and discriminatory admissions of faith schools have long been shown to disadvantage poorer families. Whatever their postcode, class or religion, families just want good schools for their children. We should be investing in schools that serve their whole communities rather than religious interests."