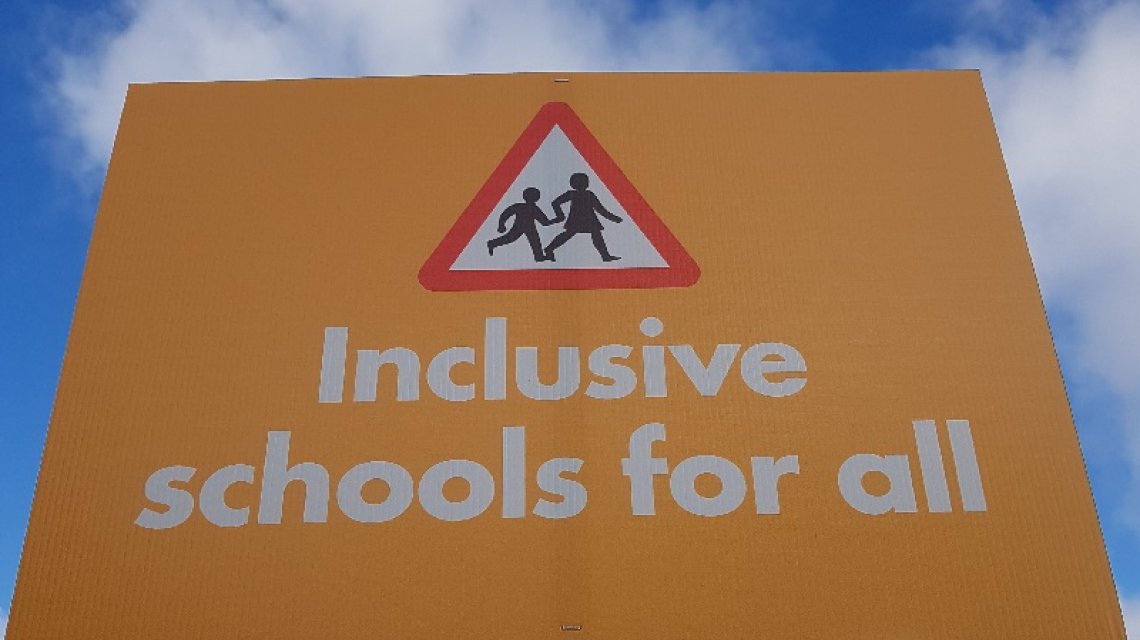 The education secretary Damian Hinds has defended his commitment to providing a wave of new voluntary aided (VA) schools which can discriminate on religious grounds in 100% of their admissions.

In an interview with Conservative Home, published on Thursday, Hinds defended faith schools and religion's privileged role in the education system, because "Look, this is a Christian country".

But meanwhile he defended "good community and integration reasons" for his decision to keep a 50% cap on faith based selection to new academies. The government shelved plans to scrap the cap in May 2018 amid opposition from the National Secular Society and others.

No More Faith Schools campaigner Alastair Lichten said: "If there are 'good community and integration reasons' for limiting discrimination against pupils, then these should apply in all schools.

"When Damian Hinds came into the Department for Education removing the cap on faith based discrimination was clearly a high and long running personal commitment. Campaigns like No More Faith Schools and an avalanche of academic evidence helped change his mind.

"But the education secretary remains determined to allow new VA (mainly Catholic) faith schools to practice 100% religious selection, even when his own department finds this will increase discrimination and harm social cohesion.

"While the UK has historical Christian roots and Christianity is deeply privileged in state institutions, we are today an increasingly diverse and majority non-religious nation, and 'look, we're a Christian Country' is a pretty poor argument for such privileges. Our schools should be for everyone regardless of their background."