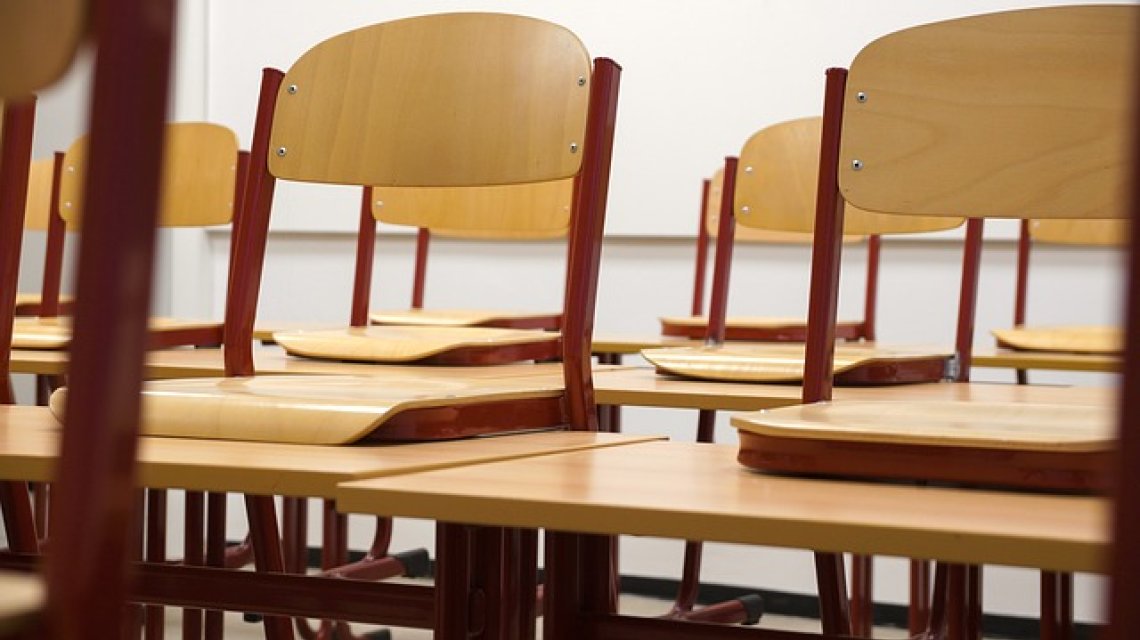 The No More Faith Schools campaign's focus is on challenging the religious designation of state-funded schools. Alastair Lichten explains why.

The No More Faith Schools campaign aims for an inclusive education system, where no state schools are organised around religion (or irreligion). We are often asked why the exclusive focus on public education, and not independent faith schools.

First of all it is worth noting that #NoMoreFaithSchools is an initiative of the National Secular Society – whose education campaigning is more wide ranging. The NSS is one of the leading organisations challenging abuses within the registered independent (legal) and unregistered independent (illegal) faith school sectors.

While there are other organisations looking at independent schools, it makes sense for NMFS to focus on the state sector, where the vast majority of pupils are educated and which we all fund. We are focusing on working for a state education system where all schools are inclusive for pupils from all backgrounds and don't promote religion.

The liberal argument against faith schools is that when we come together as a society to fund education this should be on a basis of equality and broadly common, rather than religion specific, values. State education is a public good that benefits all in society, whereas religion is deeply personal and should be purely voluntary. A secular education system would leave religious or ideological formation/direction in the hands of families and communities.

There is a philosophical argument that religiously directive schools are such an inherent breach of children's rights to make up their own mind about their beliefs, that they should be restricted even when privately provided. Many opponents of state faith schools would oppose this argument which potentially conflicts with the protections for religious freedom in the right to education (Protocol 1, Article 2 of the Human Rights Act). This right doesn't require the state to provide faith schools, but may make it unreasonable to prevent their private establishment.

Parents have the right to raise and inculcate their children in a religious faith. Whatever one's views on religion or irreligion it would be very hard to have a liberal secular democracy without broadly respecting this. Opponents of faith schools need to show how a secular education system would respect and, in many cases, enhance this right. Of course, we should absolutely continue to debate the moral and legal limits of parental rights and their interaction with children's independent rights to both education and freedom of belief.

Like almost all rights these are qualified. There are some practices of inculcation or indoctrination that are so extreme that society must step in to prevent them. Few would seriously suggest parents should be banned from taking their children to mosque or Sunday Assembly. Few would seriously suggest parents should be able to lock their children in a closet all week with only The Quran or a copy of The God Delusion to read. In between are other grey areas which require balancing acts.

One such balancing act is preventing extremist organisations and those incapable of protecting children's welfare from opening schools – as the NSS has lobbied for. Another balancing act is the independent school standards, which the NSS have supported and helped to improve. These can prevent some of the worst abuses: illegal gender segregation, censorship and extreme narrowing of secular studies. These standards respect the autonomy of independent schools, but have resulted in a surge in independent faith schools failing inspections now they are held to the same standards – an issue the NSS regularly reports on.

Some of these schools show significant disregard for children's rights and the independent school standards. Last month we highlighted the case of Talmud Torah Yetev Lev in north London, the most shocking example I have seen in the (legal) independent faith schools sector, which posed a clear threat to pupils' physical and emotional wellbeing.

Independent faith schools may legally religiously discriminate in the provision of education and other benefits, and pupils at such schools do not enjoy Equality Act protections from harassment on the grounds of sexual orientation, gender reassignment or religion or belief. These exemptions are concerning and should be addressed. But first we need to address the legal discrimination within the state sector. The insult to the dignity of a taxpayer being required to support a public school that discriminates against them is simply different to that caused by a discriminatory private school they are not required to patronise.

As a society we should ensure every child has access to an education which enables them to make their own choices in life, to become a fully rounded human being with access to accurate secular knowledge and a broad understanding of different beliefs. Our best route to this is a secular state education system coupled with strong oversight of the independent sector and decisive action against abuses. With so much else to concentrate on, we're content to let others debate arguments for and against allowing independent faith schools.