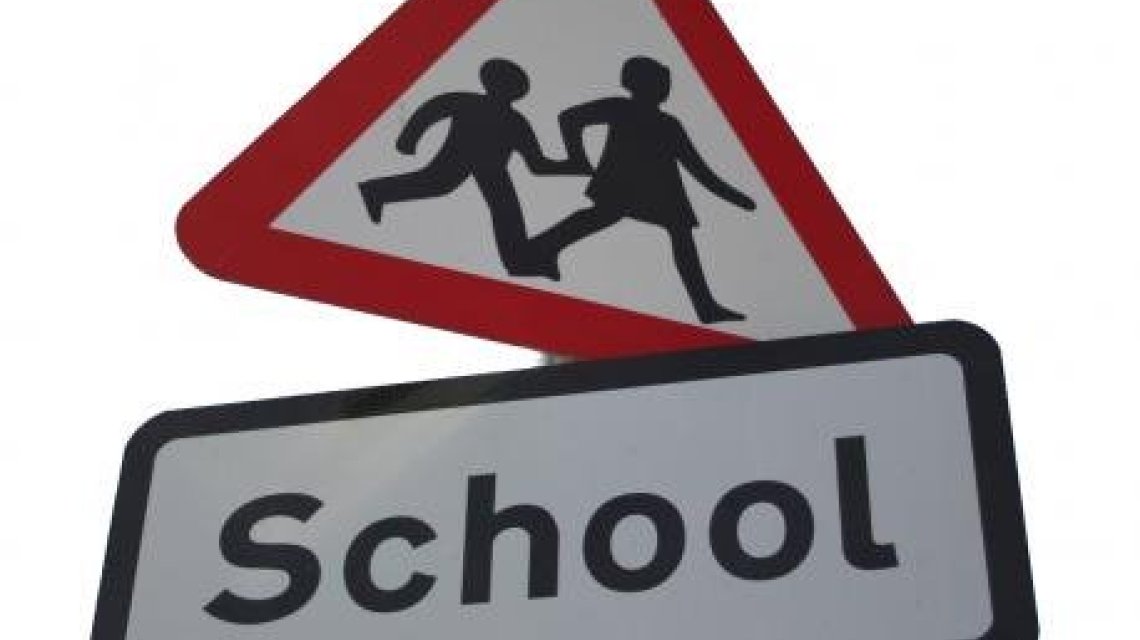 A Jewish faith school where male and female pupils receive separate RE lessons and curricula has finalised plans to split into two separate schools.

The school initially announced its intention to split to evade the implications of a court ruling in 2017. Al-Hijrah School, a state-funded Islamic school in Birmingham, was found to have discriminated against female pupils through unlawful and unequal gender segregation.

Shortly after the ruling the Department for Education (DfE) published new guidance for mixed-sex schools. Despite being one school, boys at Hasmonean had been educated on a site in the Hendon area while the girls studied in Mill Hill.

Both schools are likely to remain mono-religious with the school selecting 100% of pupils from "Orthodox Jewish" backgrounds. The orthodoxy of applicants' background is measured on a 14 point scale (where applicants must score 13 to be prioritised under the faith criteria) and through endorsement by their rabbi.

The school's criteria include a requirement that families live Orthodox lives as defined by the Shulchan Aruch – a 16th century religious text of over 600 chapters which covers all areas of life. The school also asks: "Do you and your child eat away from home only in establishments certified as kosher by a recognised kashrut authority?"

In 2017 the National Secular Society wrote to the DfE after its research found a number of state-funded Jewish schools (including Hasmonean High) where pupils receive different religious education lessons according to their gender. The school was also mentioned in the NSS's research on compulsory religious dress codes and research into discriminatory faith based sex education.

No More Faith Schools campaigner Alastair Lichten said: "Extremely conservative and insular religious schools should have no place in the state sector. Seeking to mould pupils into a narrow religious or gender role closes down their future life choice. Extending this religious control through unreasonable demands on families blurs the line between religious institution and state school.

"This is a reminder that if we want to promote gender equality, we should roll back faith based education."

From 1 May 2019 a new multi academy trust will be set up to oversee the split.