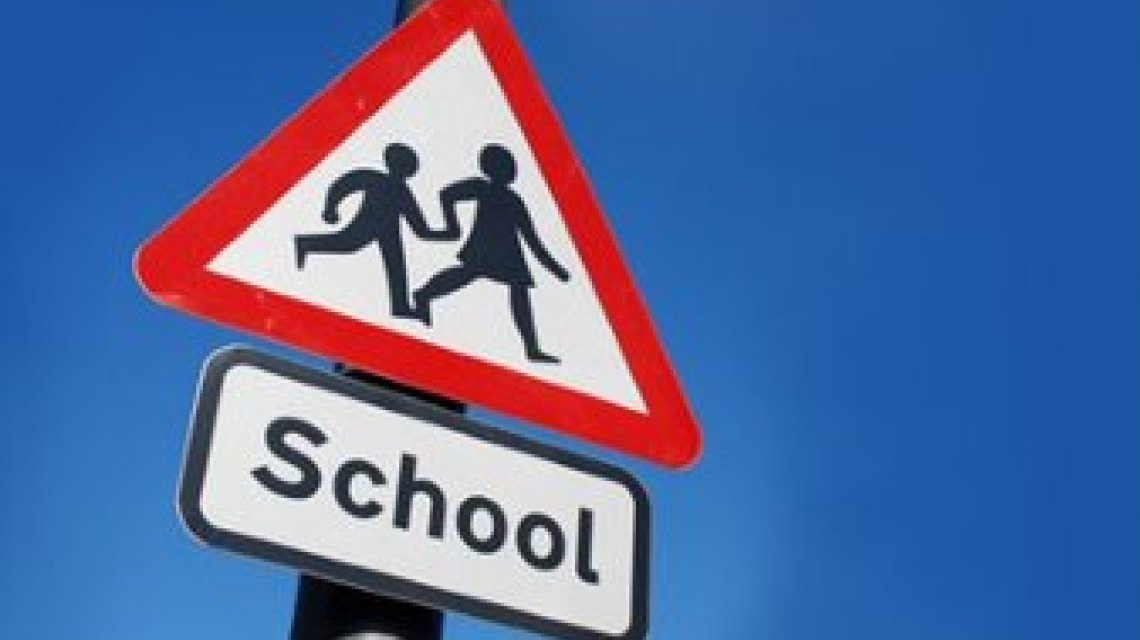 The No More Faith Schools campaign is opposing plans by Flintshire County Council to convert a community primary school into a faith school.

The plans would see Lixwm Community Primary School, in the village of Lixwm, become a faith school as it amalgamates with Ysgol Y Esgob in Caerwys.

Ysgol Y Esgob is a voluntary aided (VA) Church in Wales primary and the plans would see the community school close and reopen as a VA faith school.

This means it will be inspected by the Church in Wales to ensure that it is promoting Christianity through worship, religious education and the school ethos.

Its RE syllabus will become denominational, rather than following the locally agreed syllabus. A majority of governors will be appointed by a religious body to represent its interests.

VA schools also have the power to select up to 100% of pupils and teachers based on religion.

In VA schools the state pays 100% of running costs and typically between 90 and 100% of capital costs. Ownership of the land and buildings is typically transferred to the religious organisation in their entirety.

Welsh schools may join federations, in which they share governance arrangements and governing bodies to work together closely.

Under current regulations VA faith schools may only join federations with other VA schools of the same faith.

Lixwm has faced an uncertain future given declining pupil numbers and is in need of investment and some form of federation to make costs work.

The NMFS campaign is planning to respond to a consultation on the plans, which will be held between September and October.

No More Faith Schools campaigner Alastair Lichten said: "Schools should serve children from families of all faiths and none and enable children to develop their own views on religion. A change which sees a community school become a faith school would be a step in the wrong direction on both of these principles.

"Where schools need significant public investment, this should be a leverage to make schools more inclusive and reflective of the contribution made by Welsh taxpayers of all faiths and none.

"If Ysgol Y Esgob wishes to federate and its religious designation is a barrier then there's nothing to stop it consulting on becoming a community school."