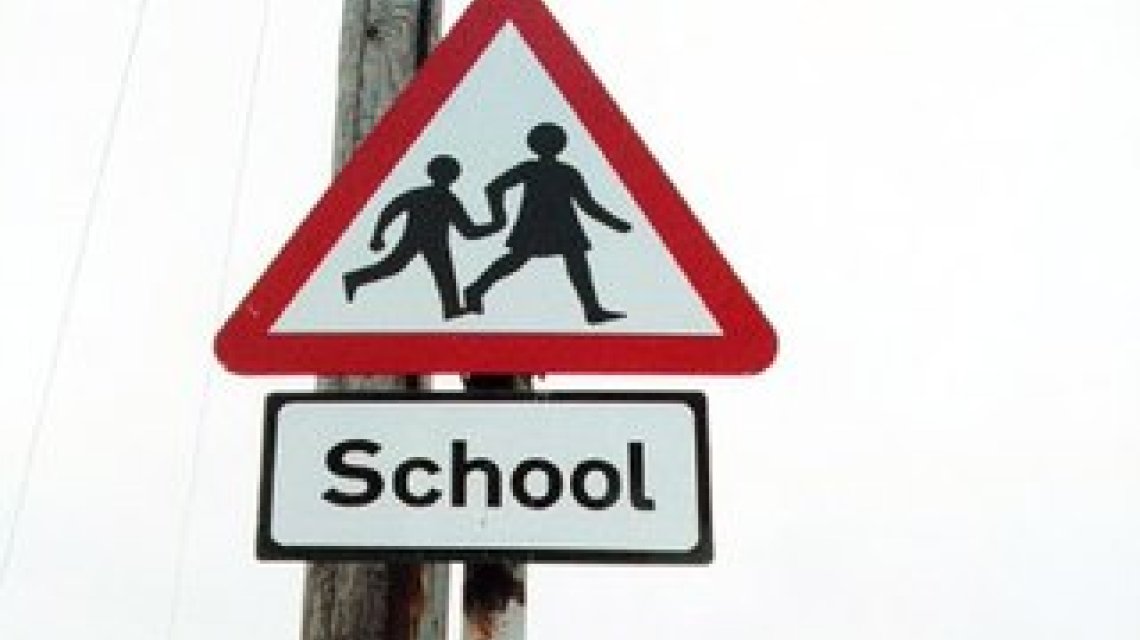 Opening three proposed fully selective Catholic schools in Cambridgeshire would mean three alternative secular schools would not be able to open, the No More Faith Schools campaign has found.

Under government plans to open up to 14 new voluntary aided (VA) faith schools in England, the Catholic diocese of East Anglia has proposed two schools in Peterborough and one near Cambridge.

All three schools are in direct competition for sites with proposed schools which would not have a religious designation or ethos.

VA schools are publicly funded and most of them are faith schools. Religious bodies which set them up contribute 10% of the capital costs while local authorities pay 100% of the running costs.

They can potentially select all their pupils, all their teachers and a majority of their governors on religious grounds. They are also allowed to teach a religious education syllabus set by a religious body, which can also appoint officials to inspect the way RE is taught.

The approval of a new VA school in Northstowe, near Cambridge, would curtail an ongoing application to open a primary free school without a religious designation at the same site.

The NMFS campaign has been in contact with councillors who are opposed to the new faith schools and is writing to the government to urge it to approve these alternative inclusive proposals.

None of the three proposed non-faith schools are included on a list of academies which are in the pipeline for pre-opening. The list was updated by the Department for Education (DfE) last week.

This may be an indication that the schools will not be going ahead, although they could still be added to the list if they are approved.

NMFS campaigner Alastair Lichten said: "We understand that these three proposed VA schools are in direct competition with planned non-faith schools. We're urging politicians locally and nationally to show a preference for the inclusive and secular options.

"Schools should not discriminate against children or teachers on the basis of their parents' beliefs. And they should not undermine children's right to make their own decisions about religion when they are ready to.

"It would be a grave injustice if the opening of new schools with the power to turn children away on religious grounds curtailed plans to open inclusive schools. Public money should fund schools which are open to all children, regardless of their religious background. Where a community needs a new school, it should be organised around an inclusive community ethos, rather than an exclusive religious one."

"We're concerned that the current decision-making system creates a democratic deficit and undermines accountability. Given the government's apparent desire to maintain a cosy relationship with groups in favour of faith schools, there are significant questions over how to oppose its plans."

The government announced its plans to open new VA schools after abandoning proposals to lift a 50% cap on faith based admissions to new academies last year.

The NSS played a significant role in the campaign against plans to scrap the faith based admissions cap. The Catholic Education Service was the most significant group to lobby in favour of the measure.

In December a government impact assessment found the decision to fund new VA schools would disadvantage families and teachers who do not share those schools' religion.

For more information see our latest updated briefing on the VA school proposals.