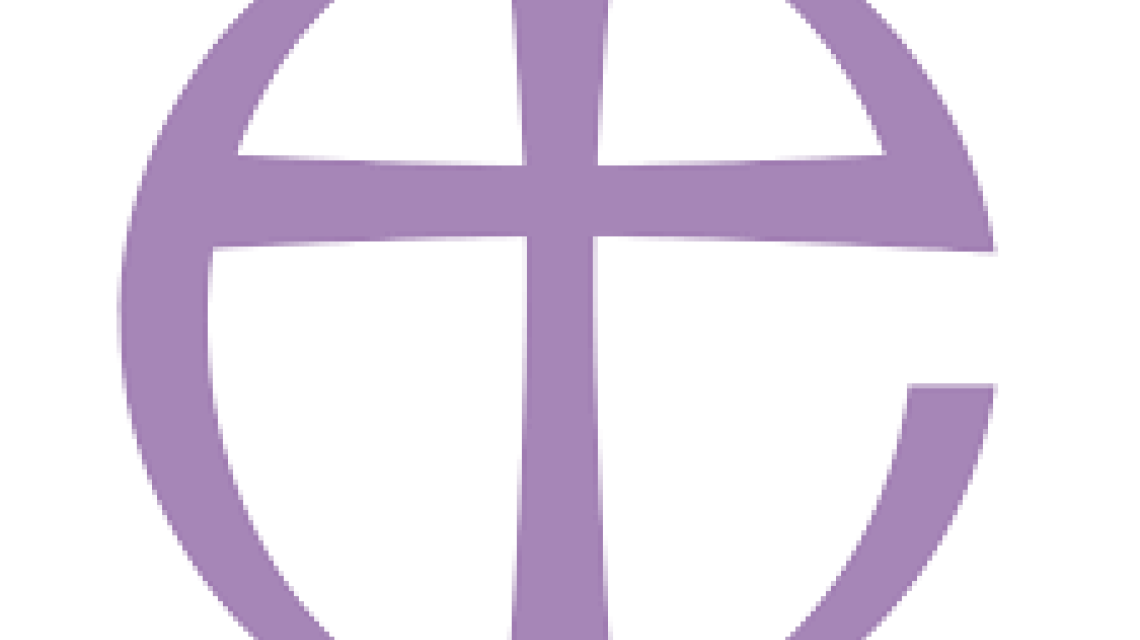 Three state-funded Church of England schools have been warned by the government following inspections.

Sexey's School, a Church secondary academy in Somerset, was sent a termination warning notice by the Department for Education on 24 May.

Academies that receive termination warning notices must implement improvement strategies within 15 days. If they do not show improvement, their funding agreement may be terminated.

The school inspectorate Ofsted rated Sexey's School as "inadequate" at its most recent inspection in March. The inspection report said safeguarding arrangements are "weak" because "too often there is a lack of a fast and effective response to concerns about pupils". The risk assessment process for safeguarding vulnerable pupils is also "not rigorous enough", and fire safety drill records "lack detail".

The quality of teaching at Sexey's is "not typically good" and pupils with special educational needs or disabilities are "not supported well", the report said.

Sexey's School is a state-funded boarding school. Parents pay the cost of boarding but the state covers education. Ofsted said the quality of the accommodation in one of the boarding houses "falls below the standard" and that a "lack of good communication" between the school and the provision means children's issues are "not reacted to consistently".

Rowde Church of England Primary Academy was also rated "inadequate" by Ofsted. Inspectors found British values are "not promoted consistently" in order to prepare pupils for life in modern Britain. Additionally, safeguarding arrangements are "not effective". Inspectors found a gate to the playground giving access to the public is not always locked, and recruitment procedures are "not secure".

The anti-bullying policy at the school is "not implemented effectively" and incidents are not recorded. Some pupils said they did not know how to seek help if bullied. The majority of parents who communicated with inspectors did not feel that bullying was dealt with effectively.

Parents who communicated with inspectors also expressed "serious concerns" about school leadership and some said leaders "do not listen and respond well" to their concerns.

St Leonard's Church of England Primary Academy was also rated "inadequate". The school does not have "effective systems" to manage pupil progress and teachers' expectations are "too low". The school's progress measures put them in the bottom 20% of the country for literacy and the bottom 5% for mathematics. Inspectors found pupils present "scruffy and incomplete work that goes unchallenged."

All three schools were given positive ratings in their Statutory Inspection of Anglican and Methodist Schools (SIAMS) reports. St Leonard's and Rowde were rated "outstanding" in all areas of their SIAMS report. Sexey's was rated "good" overall.

SIAMS inspections focus exclusively on the religiosity of Church of England schools. All designated faith schools are required to undergo separate inspections that measure religiosity.

"It is of particular concern that failings in safeguarding were found at two of these schools. The Independent Inquiry into Child Sexual Abuse has recently found damning evidence of failures to tackle the sexual abuse of children within the Church. Church schools should therefore be addressing any safeguarding concerns as a priority.

"We should also question the merits of religiosity inspections in the wake of such reports. The fact that all three of these schools received glowing SIAMS reports masks their serious weaknesses and gives a misleading impression of the schools. One also has to wonder if these schools have been putting more effort into pleasing the Church than meeting government expectations by focusing more on religious inculcation when it should be focusing on children's education and welfare."