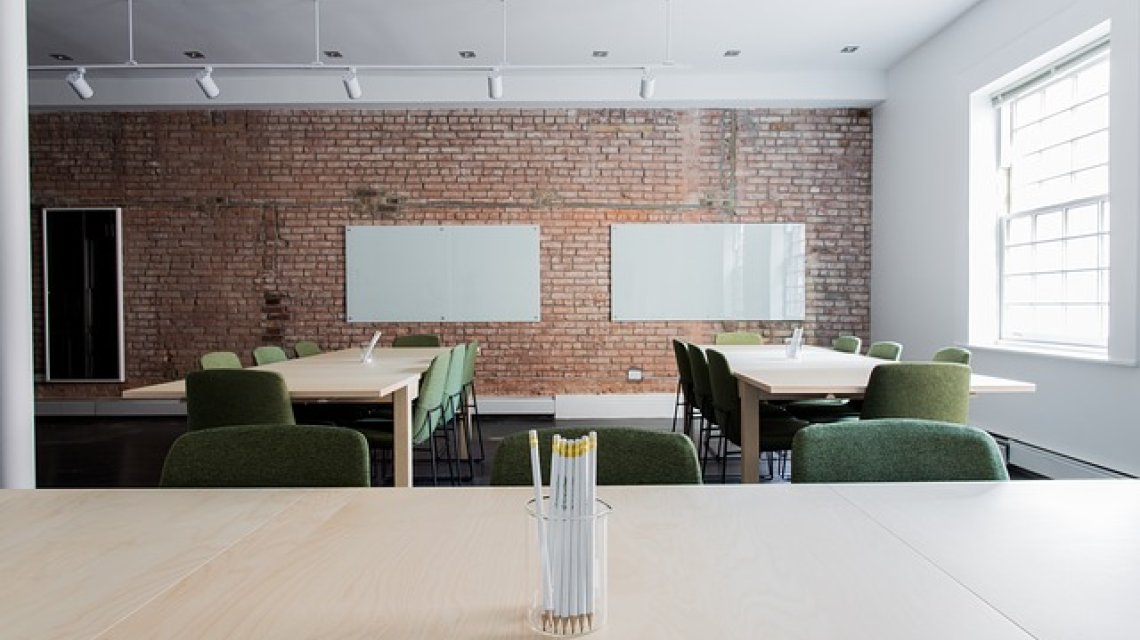 A Jewish school which failed an inspection because it engaged in unlawful religious and sex segregation could split into three schools so it can continue to avoid treating children equally.

The No More Faith Schools campaign can reveal that The King David High School in Manchester is considering formally splitting into a main school, a girls' school and a boys' school.

The school, which currently operates in these three distinct sections informally, was rated 'inadequate' by the education watchdog Ofsted in March.

Ofsted inspectors found the school engaging in unlawful segregation on grounds of faith and belief and sex, as it made "separate educational and social arrangements" for pupils in different sections of the school.

Their report added that pupils suffered detrimental treatment as a result of segregation, for example because the curriculum was narrower and there were reduced extra-curricular opportunities.

An email to parents seen by the NMFS campaign has now revealed that the school is considering formally deamalgamating into three schools.

The school could also seek a judicial review of the critical Ofsted report as an alternative option, and is likely to apply for one by September.

In 2017 the Court of Appeal ruled that an Islamic school's policy of segregating boys from girls amounted to unlawful sex discrimination.

NMFS campaigner Alastair Lichten said the school's position revealed the "incompatibility between a faith based education system and a society which promotes equality and cohesion".

"Several faith schools have now shown a willingness to go to extraordinary lengths to maintain faith based segregation, defying efforts to teach children together as equals. In response we should question why the state is giving religious groups the chance to decide how children should be educated.

"As long as a faith-based education system exists, some schools will seek to undermine equality on the grounds of gender and religion. If we want children to learn that they are equals and to learn to get along with each other, we need to take control of schools away from religious groups with contradictory messages."

Concerns have been raised over the viability of the proposed new schools. After the split one school will cater for 250 pupils. The other two are expected to be for around 125 pupils each, but could only cater for 70-80.

In April another Jewish state school – Hasmonean High in north London, where boys and girls have received separate RE lessons and curricula – finalised plans to split into two separate schools.

- King David is a voluntary aided faith school. Voluntary aided schools are able to select up to 100% of their pupils and teachers on religious grounds, teach faith based RE and RSE and be inspected by religious bodies.