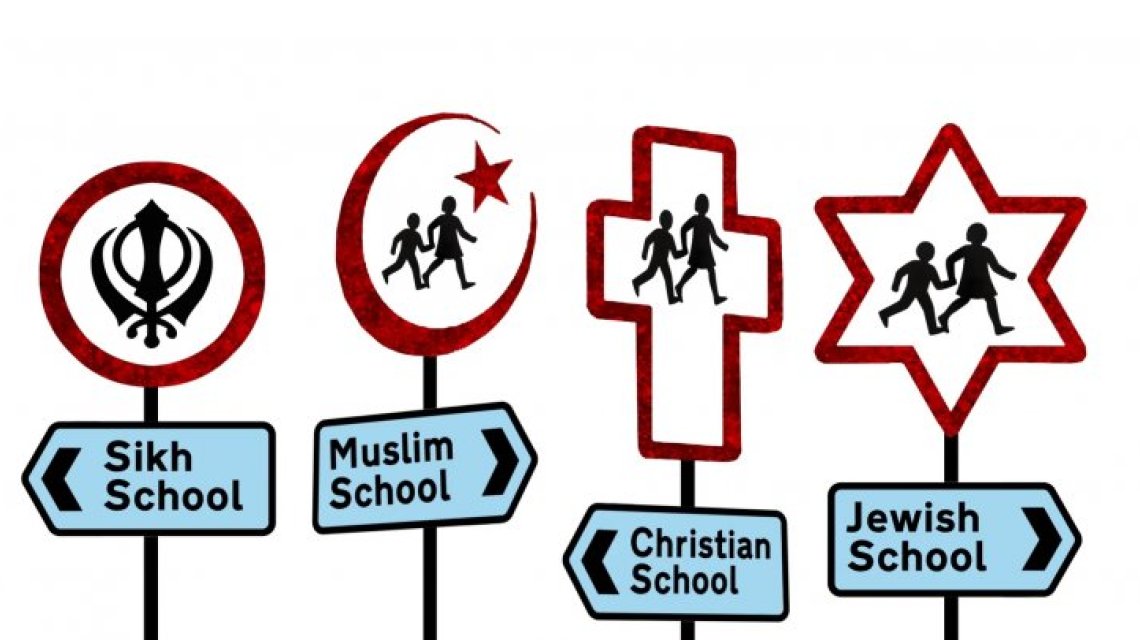 More than 20,000 children were sent to faith schools in England against the preferences of their parents earlier this month, National Secular Society research has exclusively revealed.

An NSS analysis of government data, revealed by the Department for Education (DfE) in response to a freedom of information request, has found that: