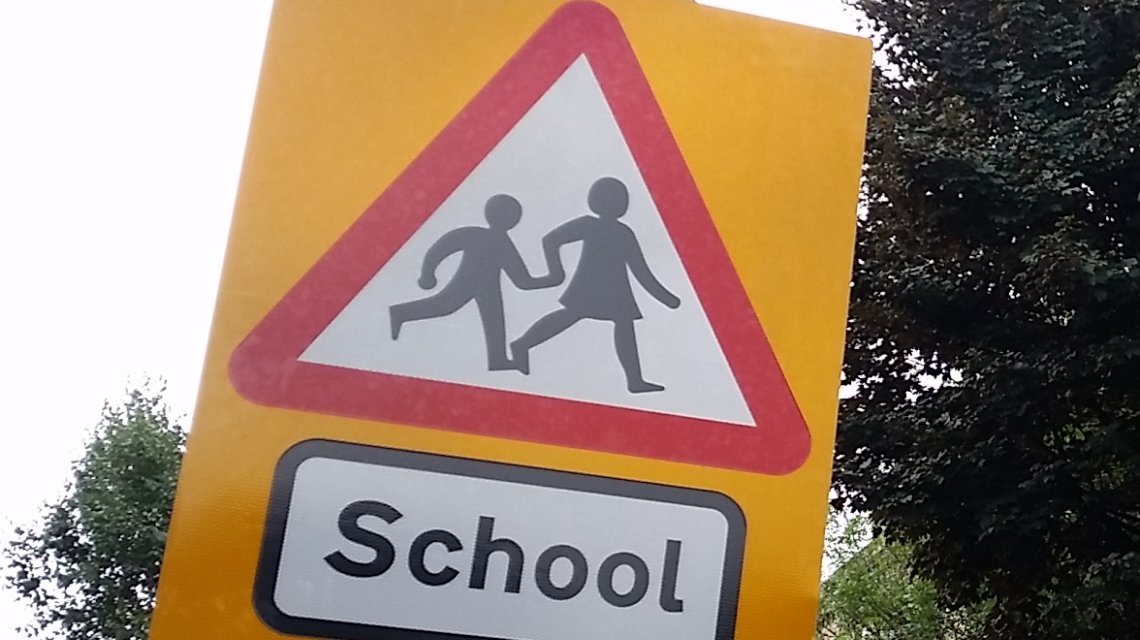 A Jewish state school may continue enforcing strict religious observance criteria on children and their families after an adjudicator proved powerless to address substantial elements of a complaint.

The admissions requirements at Pardes House Primary School, in north London, include:

The policy also appears to suggest that families must install a filter on their internet devices – and "preferably" one approved by an internet filtering consultancy which focuses on the Jewish Orthodox community. It is unclear whether this would permit the school to monitor families' internet use.

The National Secular Society recently wrote to the government to raise the case of Beis Chinuch Lebonos Girls School, an independent Jewish school which allows governors to monitor parents' smartphone usage. In response the Department for Education (DfE) said it would not prevent Beis Chinuch Lebonos from enforcing its arrangements.

The Office of the Schools Adjudicator (OSA), which oversees admissions policy in England, criticised Pardes House on the grounds that its policy lacked clarity in places. But it did not require the school to change the substance of its policies.

The school removed references to "good character" and "general conduct" in response and was required to address some minor technical details. For example the adjudicator ruled that a claim that parents could self-certify their religious status was unclear because it was inconsistently enforced.

The OSA has previously ruled that Jewish state schools may place restrictions on families' private lives if they are clearly explained. In a ruling last year which concerned Pardes House, it said it was "reasonable" to expect faith schools to require religious observance from families of applicants.

No More Faith Schools campaigner Alastair Lichten said: "An admissions system which allows minute control of family life, which colludes to ostracise the children of non-conforming parents, or where standards can be avoided simply by claiming to follow the rules while running an entirely separate shadow process, is a farce.

"When you combine these burdensome and intrusive regulations of family life with huge community pressure not to attend secular schools you have schools, often state funded, acting as instruments of social control and policing.

"The government must act to reduce the harm caused by these policies. Removing religiously selective admissions would make schools more inclusive and allow greater freedom of practice within orthodox religious communities. And rolling back faith based schooling would remove religious groups' ability to use the education system to enforce their draconian worldview on children and their families."

In its recent letter to the DfE the NSS raised cases of other Jewish schools which have enforced draconian restrictions on families' private lives and asked ministers to review the OSA's remit.

The individual who brought the complaint against Pardes House was kept anonymous for their own protection.