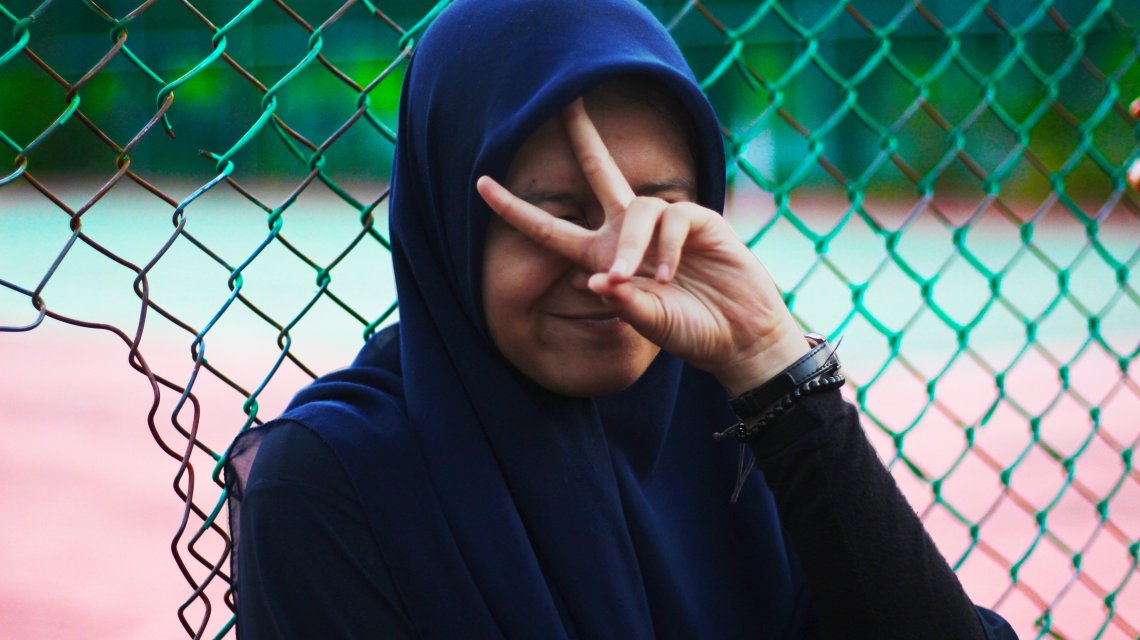 A Muslim girls' school which requires all its pupils to conform to a 'modesty code' and is allowed significant leeway to promote religion is planning to expand.

The trust which runs Bolton Muslim Girls' School in Greater Manchester, where girls are required to wear headscarves, has proposed to take in an extra 150 children over five years.

The school's most recent uniform policy says it "conforms to the Islamic tradition of modesty for young women". It offers two options, both of which include a navy blue headscarf.

One of the options also includes a "navy blue jubba", which covers the whole body other than the face.

The school claims the uniform options are "in keeping with our inclusive ethos".

The school is also a voluntary aided (VA) converter academy. Religious bodies pay little or nothing towards the building and running of VA converter academies, which are allowed to enforce a strict religious ethos in several ways.

VA faith schools (including those which have converted to academies) are legally entitled to:

The trust has asked the local council to approve a planning application which would allow it to expand.

"Local authorities must ensure sufficient and suitable school places for their entire community. Schools which only attract or accept pupils from specific backgrounds cannot be an effective way to do this.

"The public should own the schools they overwhelmingly pay for, and any new funding should be leveraged to bring them into line with mainstream school standards.

In 2017 research from the National Secular Society found that eight state-funded Islamic schools in England were requiring girls to wear headscarves.

How VA faith schools are funded