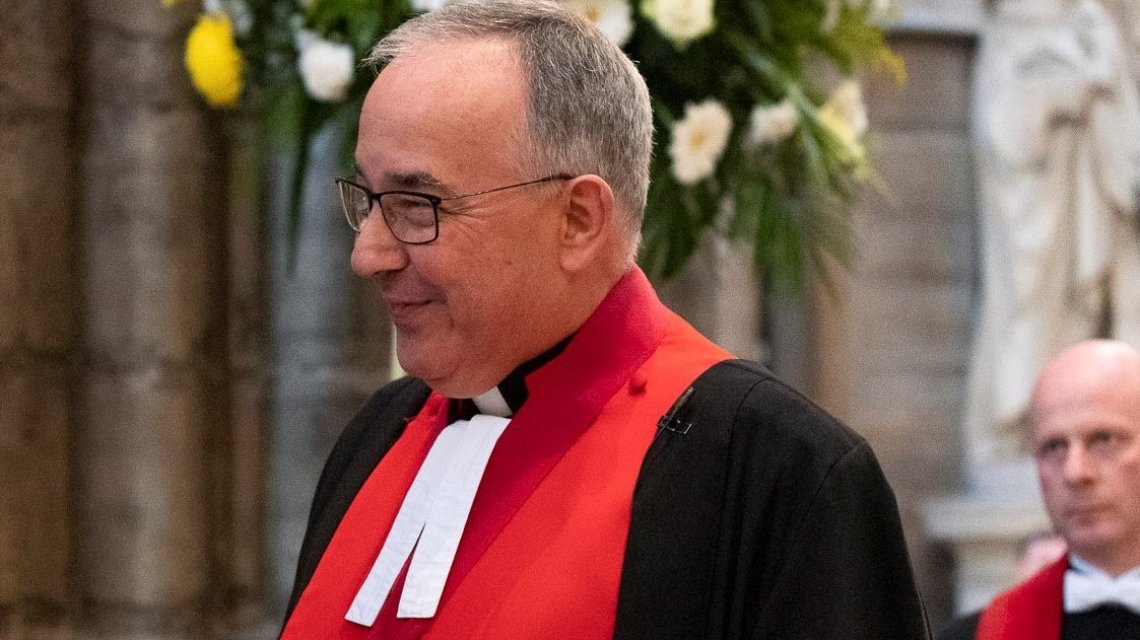 The No More Faith Schools campaign has urged the government to resist a call for "a substantial number of state-funded Muslim schools" from the dean of Westminster Abbey.

John Hall, the outgoing dean of the abbey, told a service there this week that "there should be a clear duty on Government to encourage excellent state-funded Muslim schools".

He also claimed the idea would contribute to Muslims' "incorporation, mutual engagement and flourishing" in British society.

The service, which marked the 750th anniversary of the abbey's rebuilding, was attended by the queen, who is constitutionally obliged to act as the head of the C of E.

"The church appears to be keen to justify its own continued power to run state-funded schools. But rather than fund more Muslim faith schools, the state should make greater efforts to ensure that children of all faith and belief backgrounds are educated together.

"Inclusive secular schools offer a far better vision for British education than schools where pupils are divided along religious lines. An expansion of faith-based schooling is inimical to future social cohesion.

"Schools shouldn't divide children by religious background or push religious worldviews and identities on them."

The NMFS campaign works for the end of state-funded faith schools, so children are educated together in schools without religious privilege or discrimination.