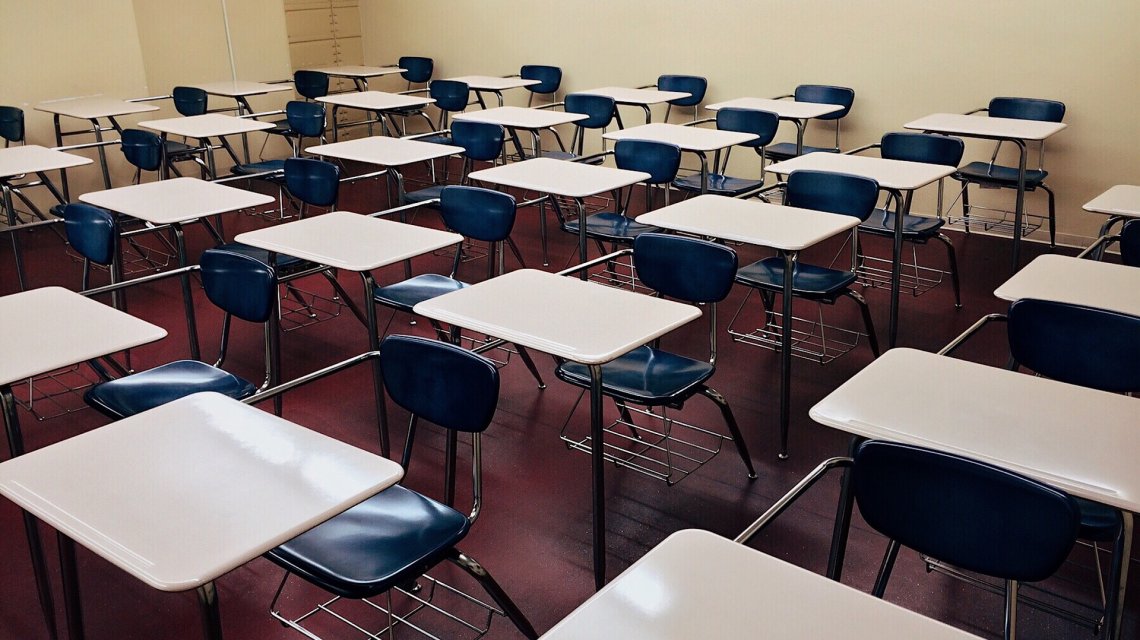 The No More Faith Schools campaign is urging supporters to respond to a consultation over plans to open a discriminatory voluntary aided Catholic school in Peterborough in Cambridgeshire.

Peterborough City Council has opened a four-week consultation into the plans to open the school after the regional Catholic diocese formally submitted a proposal to open it.

The school could potentially be allowed to select all its students on the basis of faith in due course. In the first year it will reserve up to 80% of places on religious grounds, with 20% reserved for local children without reference to religion.

The school is in direct competition with a proposal for a non-faith school on the same site, as the NMFS campaign revealed in May.

The council now has the choice of approving the school or rejecting it, which would allow alternative proposals to move forward.

"This is a chance for local residents to tell their representatives they want an inclusive school with a community ethos to meet new demand.

"It will be deeply unfair if the council approves plans to open a school which will push religion on children and discriminate against children and teachers on a religious basis. Local parents shouldn't have to accept the imposition of a strict Catholic ethos at a school which all taxpayers will fund.

"A new school in Peterborough should cater equally for families of all religious backgrounds."

The NMFS campaign is supporting local families opposed to the plans and hosting a public meeting next Thursday (28 November) on the issue.

The campaign also has more information about the proposal on its designated page.

The consultation will close on 19 December. To take part, email consultations@peterborough.gov.uk by then. Use the subject line "Response to Proposed New Catholic Primary School".