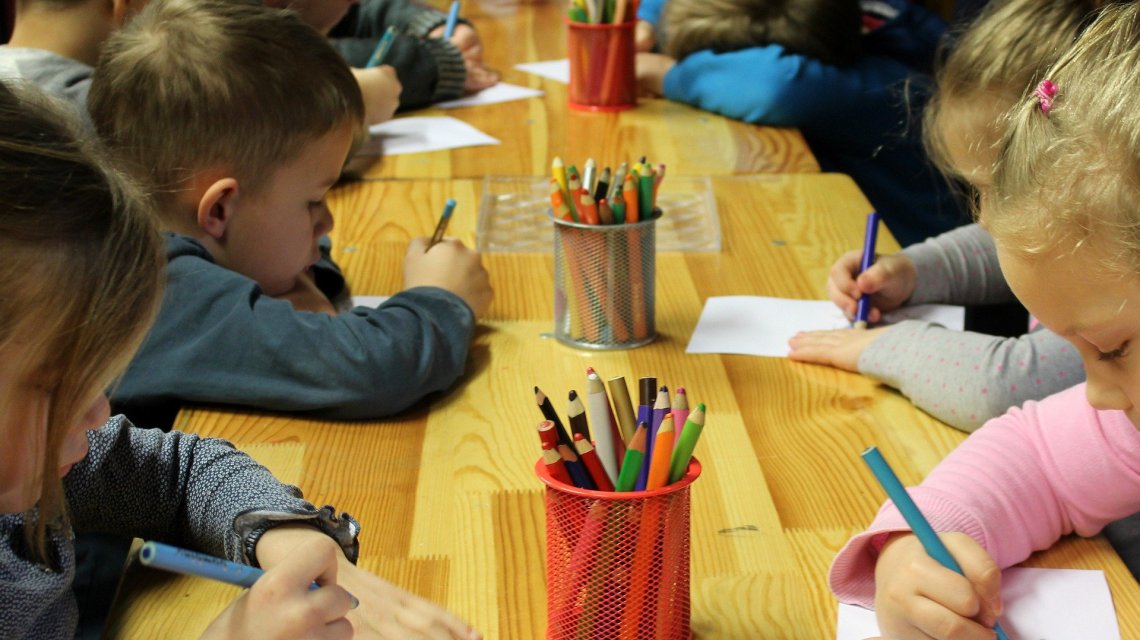 As academic research shows some intolerant attitudes are widespread among Catholic school pupils in Scotland, Alastair Lichten says rolling back denominational education is essential to promoting cohesion and equality.

Research into sectarian attitudes by the University of Glasgow's school of education has added to the growing debate over denominational faith schools in Scotland. The research – covered in The Times (£) – found that six per cent of Catholic school pupils wouldn't want to live next door to Protestants; 37% don't have any Protestant friends; and 43% wouldn't be happy if a close relative married someone from another denomination.

Tom Wood, a writer and former deputy chief constable, stirred up debate in September with a column in The Scotsman about sectarian marches. He spoke of the need "to look at the roots of the problem and question what divides us" and said in this context "we simply cannot escape questioning our system of religiously segregated education". The article was nuanced. It spoke of separate schools rather than placing the blame for this separation purely on Catholic schools. But the reaction in some quarters was a confected outrage, a determined effort to place any questioning of denominational schools beyond the pale.

In one instance an independent Dundee councillor said he supported a secular education system and that "segregating children is an awful idea, especially at such a young age that they don't know their faith". In response a Labour councillor demanded to know whether he'd had the temerity to voice these views in policy or political meetings and suggested that they made him unfit to serve in education role.

The leadership of all major political parties in Scotland support denominational schools. And when people within those parties speak up for the idea of a secular education system it is framed as somehow illegitimate. The comic book writer Mark Millar imagines an interparty conspiracy working sinisterly behind-the-scenes "to close down Catholic schools". The bishop of Galloway claims that even questioning denominational schools creates a "hostile environment".

It's not completely unreasonable when weighing the harms caused by faith schools against parents' rights to an education which respects their convictions, for people to come to different conclusions about where the balance of liberalism lies. Which is why a genuinely non-denominational system would need to respect everyone's rights.

It's not completely unreasonable for members of traditionally discriminated against communities to worry that legitimate arguments against faith schools may be hijacked by sectarian or prejudicial groups. Which is why we are building a movement that brings together people from a diverse range of religious and political backgrounds.

It's not completely unreasonable for those who recognise the harms of faith schools to think that it would be easier to focus on simply mitigating these harms, or that abolishing faith schools is too difficult in the short-term. Which is why we advocate a realistic gradualist policy that begins with stopping new faith schools and addressing the most discriminatory aspects.

Discrimination was part of the historic justification for denominational schools in Scotland. Sectarianism was severe and ordinary Catholics faced discrimination, with some supposedly non-denominational schools even refusing to teach or employ Catholics. But such ugly practices have no comparison today. In most areas of public life we now accept that tolerance rather than separationism is the path to cohesion and equality.

Some defenders of faith schools in Scotland suggest their critics are laying the blame for sectarianism purely on denominational Catholic schools. But this is a strawman. Any reasonable person would accept that schooling is only part of the problem and where non-denominational schools have failed to live up to this status, or have themselves practiced sectarianism or discrimination, they are just as much to blame. But it is undeniable that separate schools entrench sectarian division.

And Scottish Catholics are not the only historically persecuted minority group in the UK where leaders have argued for separate schools. There have been calls for more Islamic denominational schools in Scotland, and last month the dean of Westminster called for investment in more of them in England. A recent report into education in Northern Ireland and the dominance of Bible instruction in RE argued that "it is not inconceivable that minority religious groups may wish to form their own schools at some stage over the next few years".

While we could understand such wishes given the Christian dominance and sectarian division in NI schools, not every wish is reasonable. The creation of minority faith schools would undermine moves towards integrated education and entrench division. Such arguments are not restricted to religion. In 2015 there was some debate over whether an LGBT school would be a good idea in the face of homophobic bullying or lead to further marginalisation.

So even if we recognise the important historic organising role that religious institutions have played in the development of state education in Scotland, and across the UK, we can argue the time has come to move beyond denominational faith schools. Tom Wood had "no doubt" that "provision for separate Roman Catholic education as enshrined by The Education (Scotland) Act 1918, was a good idea 100 years ago". Whether we agree with him or not, we all need to join him in asking if it's "acceptable that in the 21st century, we emphasise differences by separating five-year-old children based on their parents' religion".

Scottish education has evolved significantly over the last century. Ending denominational schools should simply be the next step in that evolution.

Image by _Alicja_ from Pixabay