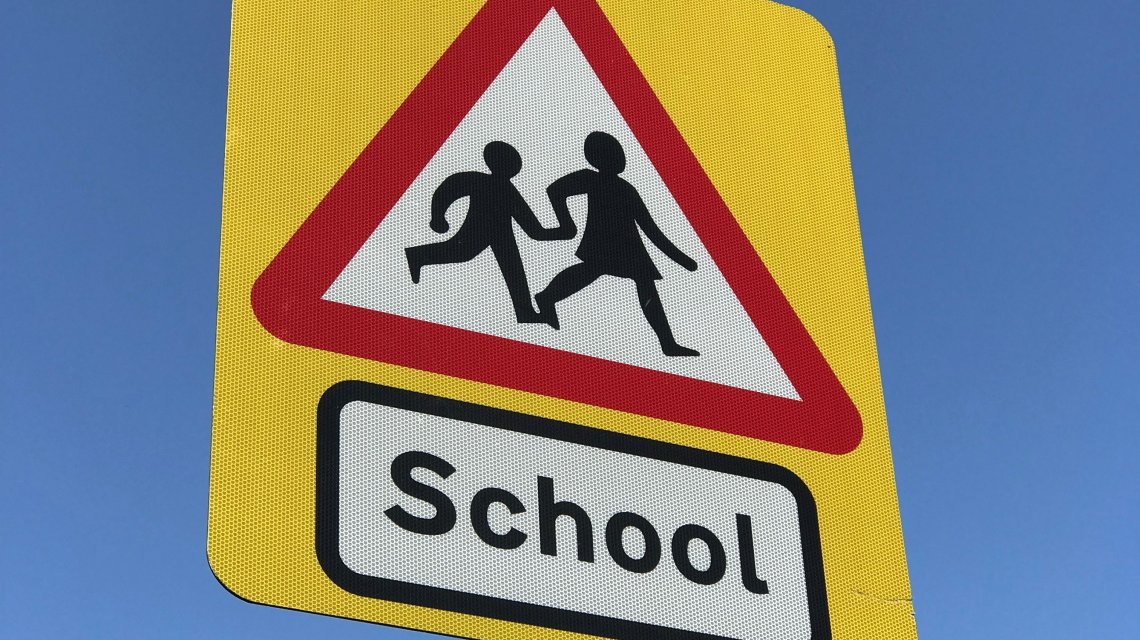 The National Secular Society has urged Peterborough City Council not to approve plans to open a new discriminatory Catholic school in the east of the city.

The NSS, which coordinates the No More Faith Schools campaign, has submitted evidence to Peterborough City Council in response to a consultation on the plan.

The NSS called on the council to favour inclusive, secular alternative proposals to meet demand for local school places.

A proposal to open a new voluntary aided Catholic school in the Hampton Water area was submitted to the council in November. Under this plan:

The proposal is in direct conflict with an alternative bid by a local academy chain to open a community ethos school at the same site.

If the city council rejects the faith school, the community ethos alternative would also be expected to open in September 2020.

The NSS's consultation response included a detailed critique of the faith school proposal and evidence in favour of the alternative.

The NSS also submitted a selection of comments from Peterborough residents who responded to a petition coordinated by the NMFS campaign.

These featured concerns about discrimination, the exclusivity of the school's religious ethos and the likelihood that children would have to travel further to school.

"The range of principled and practical arguments being made by local residents should carry more weight than the poorly made demands from the Catholic Church for the new school to be faith based."