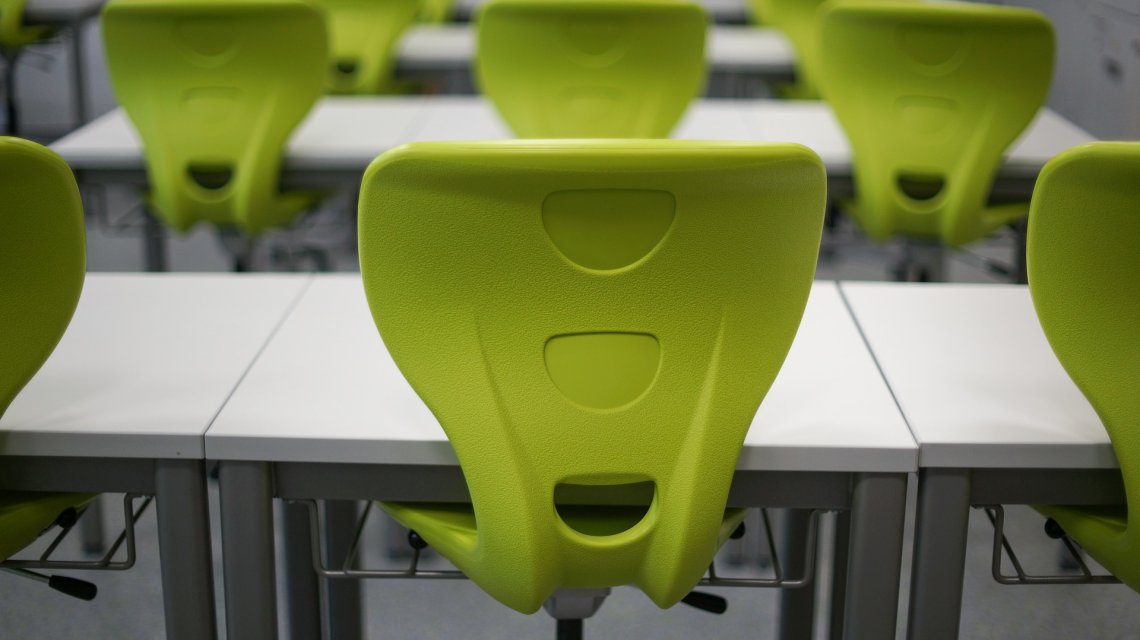 Taxpayers in Northern Ireland are wasting millions of pounds every year because schools are segregated by religious background in areas with few pupils, a report has found.

The paper, Isolated Together: Pairs of Primary Schools Duplicating Provision, studied 32 instances of isolated pairs of schools. In isolated pairs both controlled (widely seen as de facto Protestant) and maintained (Catholic) primary schools exist in close proximity but one or both may be too small to be sustainable.

The report estimated that each of the 32 school pairs received an additional £2.3m each year, "compared to the average cost to support the same pupils in combined schools in each location".

Duplication of services caused by social segregation has long been identified as a problem in Northern Ireland, particularly within the education sector. Around 93% of pupils in NI attend de facto segregated schools.

The report notes the "strong desire for choice in education" but adds there is "growing evidence that long-divided communities can collaborate and decide on future educational provision together".

"Religious segregation is robbing children of a better quality education, as money is wasted on empty school places, along with the opportunity to meet and form relationships with pupils from other backgrounds.

"It's absurd to see situations where two separate schools live separate lives side-by-side, while each are under-subscribed and under-resourced. Policy makers should take note of this report and speed up the process of integrating Northern Ireland's schools."

Tina Merron – the chief executive of the Integrated Education Fund, which contributed to the paper's publication costs – said developing "a creative approach to planning" educational provision would "ultimately benefit schools throughout the system".

Image by Taken from Pixabay.