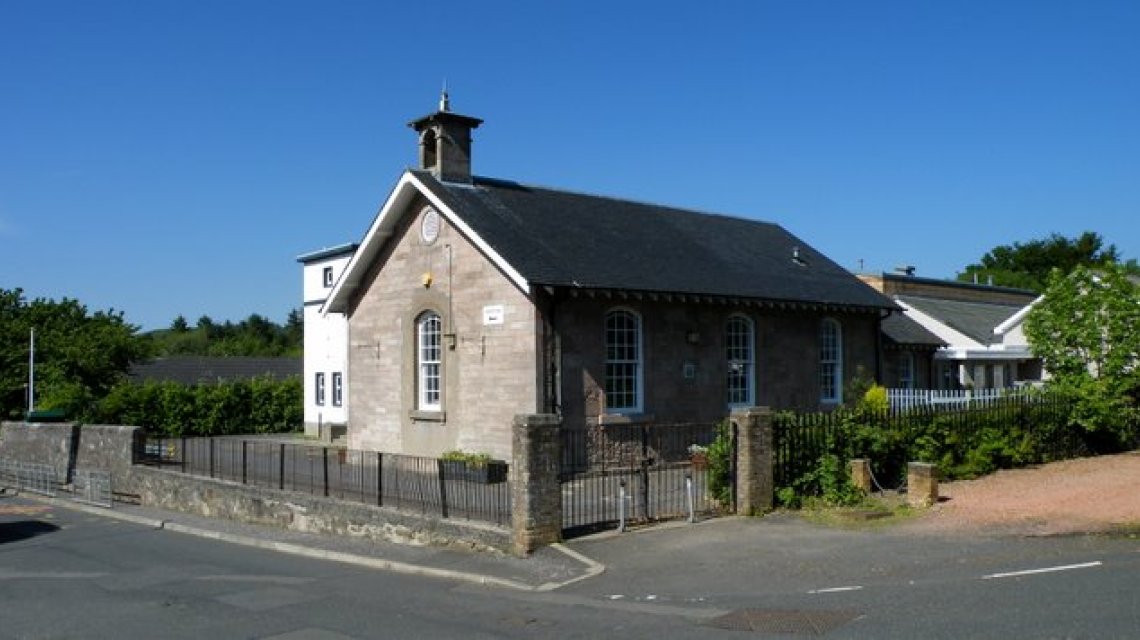 A council in western Scotland should abandon a plan to convert a non-denominational school into a Catholic faith school, according to a report from education officials.

A report to the education and communities committee at Inverclyde Council has not recommended the conversion of primary schools in either of two villages, Inverkip and Wemyss Bay, into denominational schools.

Late last year the council said it was considering converting one of the schools into a Catholic school. In response the NMFS campaign has supported residents opposed to the plan and urged the council to consider inclusive, secular alternatives to deal with high demand for school places.

The report to the council's education committee has now outlined the results of a pre-consultation on the subject. It did not recommend converting either of the schools because of "strong opposition" during the pre-consultation process.

But the report recommended that only pupils with a certificate of baptism into the Catholic faith should be automatically allowed to transfer into Catholic secondaries from the local non-denominational primary schools.

It also said only children who had a baptism certificate before entering primary school should have the choice of "seeking admission" to their local denominational secondary from non-denominational primaries.

It also did not recommend a plan to create an annex at the non-denominational school in Wemyss Bay, which would form part of a local Catholic school. The NMFS campaign is opposing this idea.

A NMFS spokesperson said the response to the pre-consultation results represented "a step in the right direction".

"The recommendation that the council shouldn't convert a non-denominational school into a Catholic one is a welcome acknowledgement of the detrimental impact that would have had on many families in the area. The council should now take heed.

"But it must also rethink its discriminatory admissions proposals. Whether children have a religious certificate or not should not be a relevant factor in determining where they go to school.

The committee will discuss the results of the pre-consultation at a meeting next week. The council is obliged to engage in further consultation before any amendments to the admissions policies take effect.

The NMFS campaign is urging supporters to sign its petition in favour of inclusive schooling in the area.