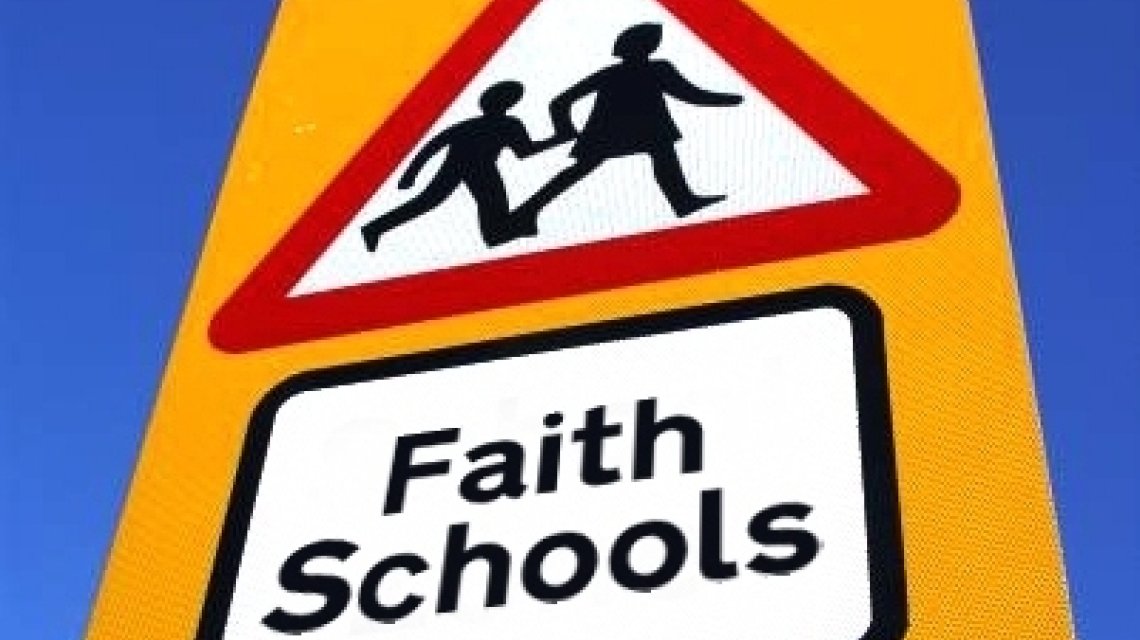 A new discriminatory Catholic primary school is expected to open in Peterborough after education officials on the local council recommended its approval.

In a decision notice Peterborough City Council's cabinet member for education was advised to proceed with a plan to open a voluntary aided (VA) faith school.

The plan to open the school says it will have an exclusively Catholic ethos which will "permeate all areas of the curriculum and underpin the school's work and objectives".

The school will be allowed to select 80% of its pupils on a religious basis in its first year. It could potentially select up to 100% on that basis after that.

The proposal already has support from the Department for Education (DfE) and is now expected to go ahead.

In response the National Secular Society, which coordinates the No More Faith Schools campaign, said it would explore the possibility of a legal challenge to the decision.

The proposal to open the Catholic school is in direct conflict with an alternative bid to open a school with a community ethos at the same site, in the Hampton Water area of the city.

In response to the council's decision, NSS chief executive Stephen Evans said: "It's deeply disappointing that Peterborough City Council is set to approve a new discriminatory Catholic school, particularly as that seems likely to mean an inclusive, secular alternative will now not be able to open.

"Many local residents will wonder why their taxes are going to fund a school which explicitly promotes religious beliefs and discriminates against their children on a religious basis in its admissions policy. The school's all-encompassing religious ethos will be alienating for many families and infringe on children's independent right to make their own minds up about religion.

"Politicians both locally and nationally must be willing to stand up to religious groups when they make unreasonable demands which infringe on children's rights and undermine social cohesion."

The NSS recently urged the council not to open the Catholic school, describing the proposal behind it as "discriminatory, poorly reasoned and unsuitable".

The NMFS campaign rallied opposition to the proposal to open the school, including by holding a public meeting and encouraging local supporters to sign a petition against it.

Objections to the plan

The council's decision notice cited "four main themes" in objections to the proposal from local residents, in order of commonality:

The DfE assigned funds for 14 VA faith schools in March 2019.

The NSS and NMFS campaign have strongly lobbied against efforts to open these schools and in favour of inclusive, secular alternatives. The proposal to open a school in Peterborough is the only one to have reached this stage to date.