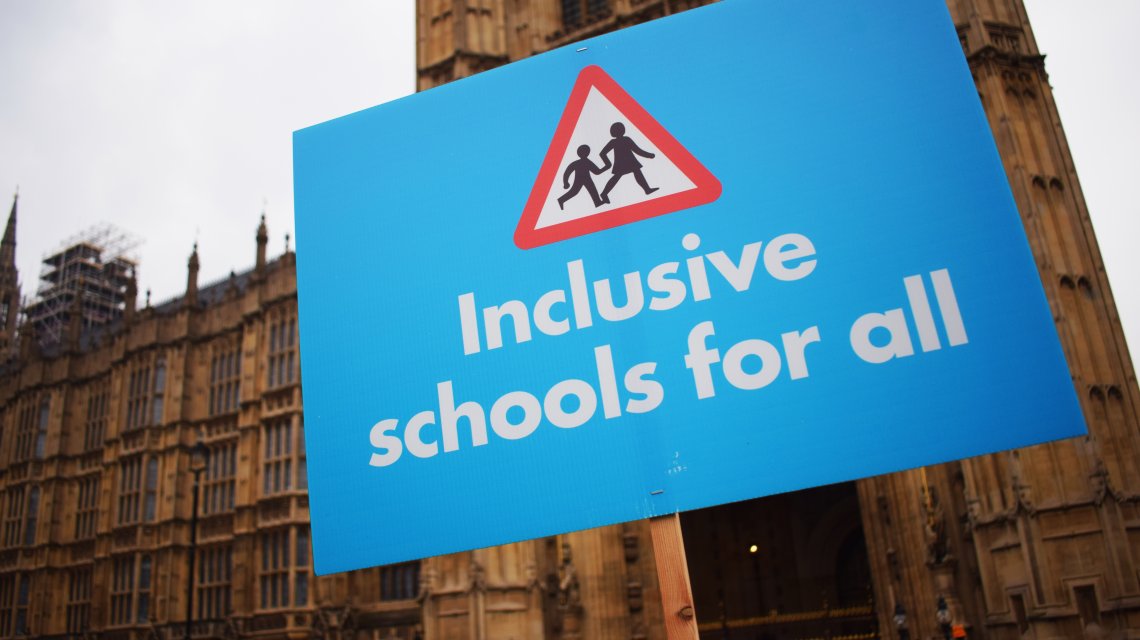 Peterborough City Council has been urged not to approve plans for a new religiously selective Catholic school, amid concerns about its impact on social cohesion and children's rights.

The National Secular Society has appealed to the council's cabinet member for children's services, who is preparing to make a decision over a new voluntary aided (VA) school imminently.

The school would be the first state-funded Catholic school to open in England for almost a decade. The decision to open it is likely to mean an inclusive school with a community ethos cannot open.

This week the NSS, which coordinates the No More Faith Schools campaign, has written to Ayres to urge her to support inclusive education by rejecting the proposal.

The plan already has support from the Department for Education (DfE).

The NSS said opening the school would not be "suitable or fair for local families" or "in the best interests of community cohesion".

The society also highlighted comments collected by the NMFS campaign, which showed opposition to a religiously selective school among local residents.

The plan to open the school says it will have an exclusively Catholic ethos which will "permeate all areas of the curriculum and underpin the school's work and objectives".

VA faith schools are allowed to select up to 100% of their pupils on a religious basis, although the local Catholic diocese has said religious selection would be capped at 80% in the first year in Peterborough.

The proposal is also in direct conflict with an alternative bid to open a school with a community ethos at the same site, in the Hampton Water area of the city.

Explaining the letter, NSS chief executive Stephen Evans urged the council to "pause and consider the consequences before rubber-stamping this decision".

"Opening a religiously selective Catholic school would be a slap in the face for residents who don't share its religious ethos. Many families will ask why their taxes should fund a school which discriminates against their children.

"Faith schools, particularly voluntary aided faith schools, undermine children's independent right to form their own beliefs and harm social cohesion by giving those with religious worldviews privileged treatment. Peterborough City Council should reject this plan. And the government should encourage inclusive, secular schools to open where school places are needed."

In its letter the NSS noted a local academy trust's concerns that the school will not meet local demand, would have an adverse impact on families and the environment and would undermine community cohesion.

The NSS is exploring the possibility of a legal challenge to the decision, should it be approved.

The DfE assigned funds for 14 VA faith schools in March 2019. Shortly beforehand a government assessment had said new VA schools would be bad for families and teachers who did not their faith and risked harming community cohesion.

The NSS has strongly lobbied against efforts to open these schools and in favour of inclusive, secular alternatives. The proposal to open a school in Peterborough is the only one to have reached this stage to date.