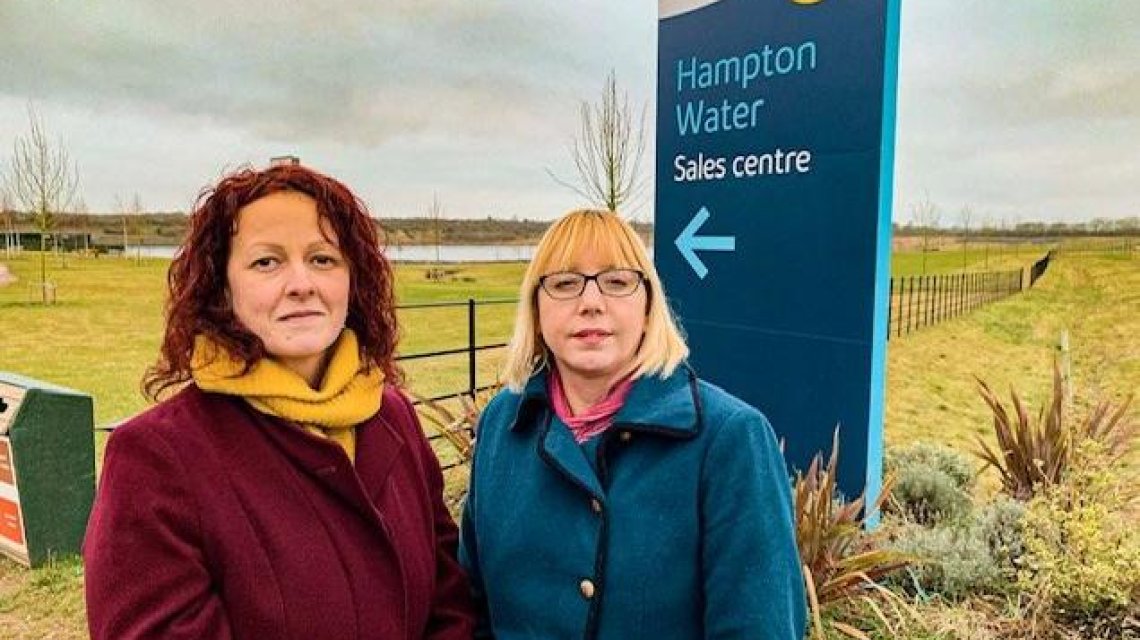 Three councillors in Peterborough have formally challenged a decision to open a new religiously selective Catholic school after it was signed off this week.

On Monday the cabinet member for education on Peterborough City Council, Lynne Ayres, gave the green light to plans to open the school after a recommendation to do so from education officials.

In response two Liberal Democrats, Terri Haynes and Nick Sandford, and Green councillor Nicola Day called the decision in – meaning a committee will now hear arguments against it.

The council's scrutiny committee will be able to ask Ayres to rethink her decision if a majority agree with the arguments against it.

The National Secular Society, which coordinates the No More Faith Schools campaign, is working alongside the councillors in opposition to the decision.

The school would be the first state-funded Catholic school to open in England for a decade.

As it will be voluntary aided (VA), the government will fund 90% of its capital costs and all of its running costs. In this case the local council will also pay more than £1m to fund the rest of the capital costs.

The school will be allowed to choose up to 80% of its pupils on religious grounds initially. The school's governing body will review its admissions policy each year, meaning that figure could rise to 100%.

The proposal has been in direct competition with plans for a secular, inclusive alternative, as the NMFS campaign revealed last year.

The councillors have questioned whether the council's decision-making process followed the procedures outlined in its constitution.

In particular, they raised concerns about a public consultation used to justify the decision, noting that:

The councillors wrote: "A large number of local residents have told us they feel the council has failed to either inform or consult them properly."

Eighty-three per cent of respondents to the consultation were in favour of the decision to open the school. But 127 people in the local postcode disagreed with the decision, with just 17 agreeing.

The call-in will be considered under constitutional clauses that require the council to realistically consider all alternatives and consider the views of the public; act for a proper purpose and in the interests of the public; and follow procedures correctly and be fair.

"These three councillors are making a welcome stand against a deeply regressive decision to open a selective Catholic faith school in Peterborough.

"They've raised serious concerns about the council's decision-making process and whether the interests of all local residents are being balanced fairly. The council should take them on board and reconsider its decision.

"And ultimately local and national politicians should rethink their commitment to new faith schools. The state shouldn't fund schools which push religious identities and beliefs on children or discriminate on the basis of their religious background."

The DfE assigned funds for 14 VA faith schools in March 2019.

The NSS and NMFS campaign have strongly lobbied against efforts to open these schools and in favour of inclusive, secular alternatives. The proposal to open a school in Peterborough is the only one to have reached this stage to date.

Image: Councillors Terri Haynes (left) and Nicola Day at Hampton Water, where the school is proposed.

Note: the fact that 127 people in the local area disagreed with the decision to open the school and just 17 agreed was added on Friday 31 January, after it emerged in the Peterborough Telegraph