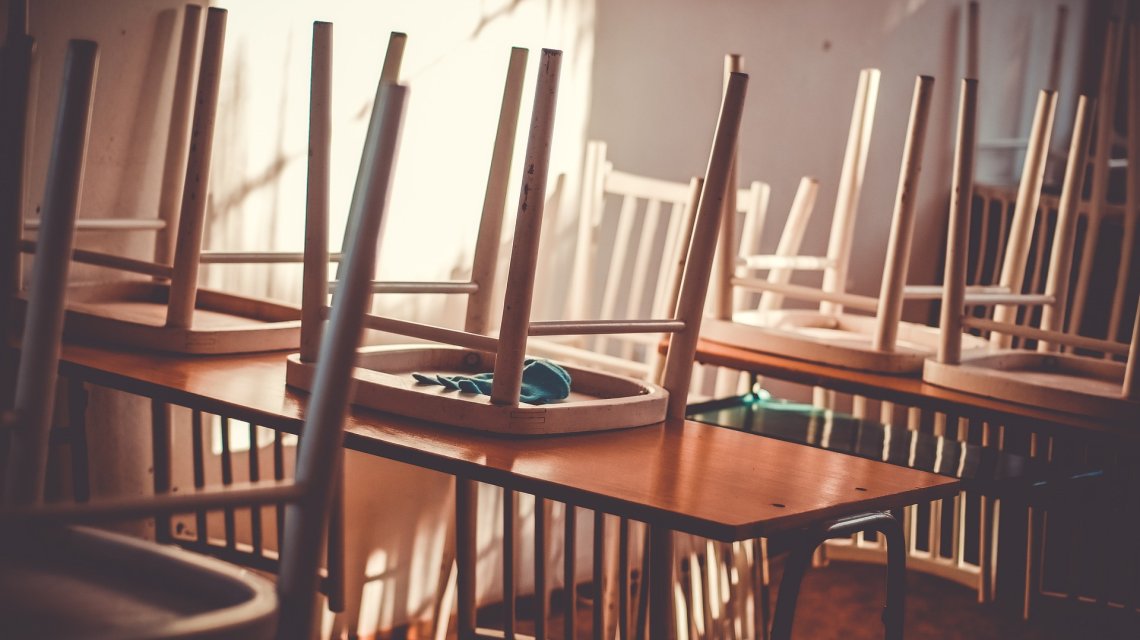 The No More Faith Schools campaign has objected to plans to make two schools in Northern Ireland which are run by an evangelical church schools' network state funded.

The OneSchool Global Network (OSG), which is run by the Plymouth Brethren Christian Church, has asked for two of its private schools to become one state funded school operating across two sites.

A proposal published by NI's Education Authority says the OSG is aiming to "preserve and protect our children from anything that would be against the OSG ethos". That ethos is "based on Christianity and adherence to the teachings of the Holy Bible".

The proposal adds that the school's ethos will be "faith based in accordance with the Plymouth Brethren religious community". The school will technically be open to applicants from other faiths and none.

Branches of the Plymouth Brethren church are known for taking fundamentalist and isolationist stances. For example:

The schools – which are 57 miles apart in Newry, County Down, and Knockloughrim in County Londonderry – would be combined as a voluntary grammar school, serving children aged 11-18. They would remain on separate sites.

In a submission to NI's Department of Education, the NMFS campaign has objected to the plan on the grounds that:

The NMFS campaign wrote: "An insular religious community with a history of serious safeguarding failures is not well placed to run a state school.

"We would urge the Department of Education to invest public money in education that serves the whole community."

A NMFS spokesperson said: "The Department of Education would be well advised to give this proposal short shrift.

"An insular religious community with a history of serious safeguarding failures is not well placed to run a state school. The Education Authority shouldn't spend taxpayers' money helping it to do so.

"Like other religious minorities in Northern Ireland, Plymouth Brethren parents may not want to send their children to state faith schools where a Catholic or other Protestant ethos may be imposed against their convictions. But the solution is not to fragment the education system with more minority faith schools, but to redouble efforts to build an integrated schools system."

Read our campaign page and sign our petition calling on the Department of Education to reject this proposal.