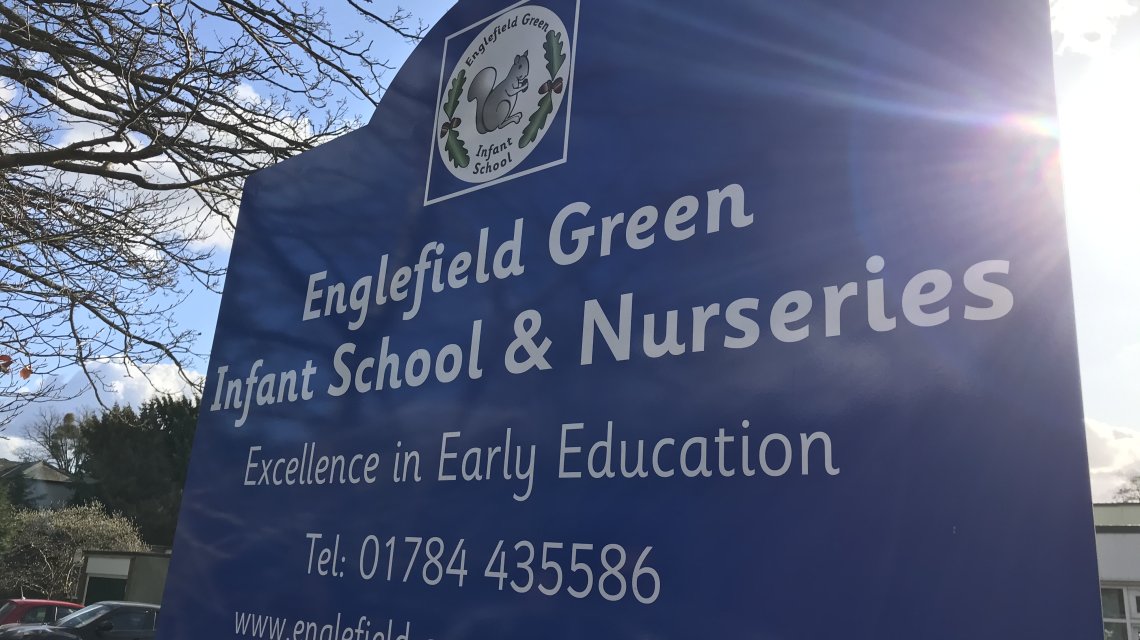 Surrey County Council has been warned that its plan to turn a community school into a faith school would disadvantage non-Anglican families.

Englefield Green is the larger and more modern of the two schools.

Christ Church C of E Infant School and Englefield Green Infant School have experienced a decline in admissions in recent years. The council argues than keeping both schools open with surplus places is financially unsustainable.

In response to a public consultation the National Secular Society, which co-ordinates the No More Faith Schools campaign, has argued that "the most logical and equitable solution" would be to close Christ Church C of E Infant School and re-locate its pupils to Englefield Green Infant School without re-opening it as a voluntary aided faith school.

The NSS said the plan would unfairly disadvantage non-religious families and those of other faiths other than Anglican. It would leave parents who are not Anglican with little or no option than to send their child to an Anglican school, it said.

It also said the diocese's assertion that church schools are "not faith schools" was "misleading" and an "attempt to avoid association with the unpopularity of faith-based schooling".

The NSS argued that Surrey's school reorganisation plans should take into account the long-established demographic shift away from Church of England affiliation and respond accordingly.Just seven families chose Christ Church C of E Infant School for the 2019/2020 intake, suggesting few parents in the area specifically want a Church of England school.

NSS chief executive Stephen Evans said: "Clearly the council should reconsider this proposal and seek ways to reorganise education in the area without expanding faith-based provision.

"The council hasn't demonstrated any specific demand for Anglican faith school places and has provided no convincing rationale for wanting to expand them. The proposal serves the Church of England but fails Surrey residents.

"Given the dramatic shift away from Christianity, particularly amongst young people and those of parental age, it is utterly misguided to expand church school provision at the expense of community schools. The council should think again."