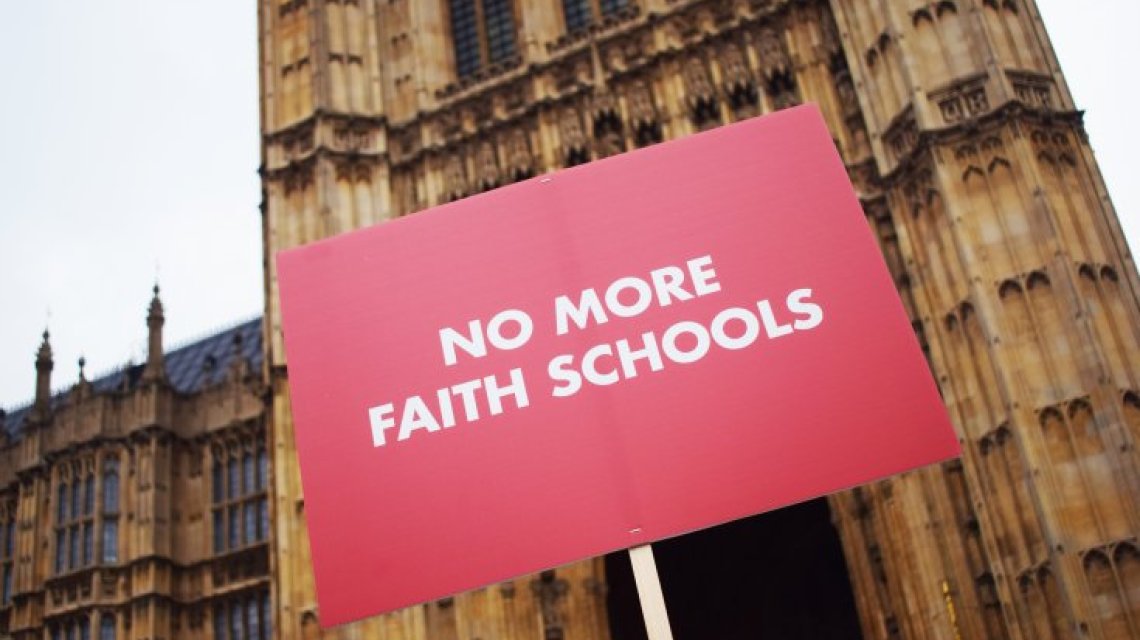 Nineteen new faith schools, including 14 Christian, three Islamic and two Sikh schools, have been included in the latest wave of free school applications in England.

A list of new proposals under consideration, published by the Department for Education this week, includes multiple faith schools in areas such as the West Midlands and Norfolk.

In response a spokesperson for the No More Faith Schools campaign said: "The opening of new faith schools would be nothing to celebrate.

"The need for new schools is unquestionable. But those schools should all treat their pupils, staff and communities as equals, regardless of religion or belief, and enable children to make their own minds up about religion.

"Schools that carve up communities along religious lines damage social cohesion. They segregate children according to their families' faith; by extension they also often segregate by ethnicity and act as vehicles for de facto class-based social selection.

"The only schools that truly meet the needs of the UK in the 21st century are those that do not favour one particular religion or belief over another, and bring children from different backgrounds together rather than drawing them apart."

Thanks to campaigning by the National Secular Society (NSS) and others, new free schools with a designated religious character will only be permitted to select up to half their pupils based on religion. In 2018 the government backtracked on plans to lift a cap on faith-based admissions, meaning at least 50% of places must be allocated in a non-discriminatory manner.

The list also includes 70 schools with no religious character. One of them, Hampton Gardens Primary School, is a proposed alternative to a discriminatory voluntary aided Catholic school which is scheduled to open in the Hampton Water area of Peterborough.

Peterborough City Council recently approved the Catholic school, which is likely to mean the more inclusive Hampton Gardens Primary cannot open. The NMFS campaign is working alongside parents and councillors who are challenging the council's decision.