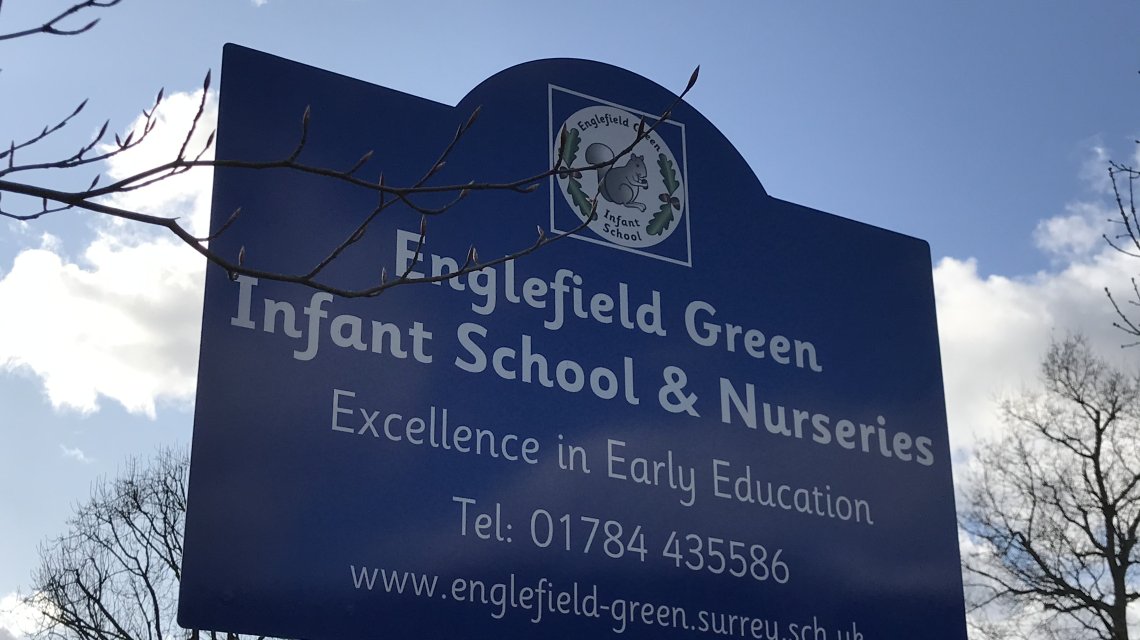 Surrey County Council has been encouraged to press ahead with a plan to replace a community school with a faith school, despite most respondents to a consultation opposing the plan.

The council's cabinet member for all-age learning decisions has been advised to support the amalgamation of Christ Church C of E Infant School and Englefield Green Infant School.

The recommendation comes in a report from the council's strategic director of children, families and learning, which summarises the results of a recent consultation on the subject.

The report noted that:

The cabinet member will now consider the report in a public meeting on Tuesday, before the council's leader makes a final decision on the proposal in May.

VA schools are usually given significant leeway to enforce a stringent religious ethos, including by practising religious discrimination in their admissions policies.

The council's report claims the school will be "a church school for the community and therefore will be inclusive of families of all faiths or with no religious beliefs".

The new school will adopt Englefield Green's current admissions policy in the first year of its existence. But as VA faith schools act as their own admissions authorities, the school could potentially change this in future.

The National Secular Society, which runs the No More Faith Schools campaign, has lobbied against the plan and warned that it would disadvantage non-Anglican families.

NSS chief executive Stephen Evans said: "It's very disappointing that Surrey County Council appears set to press ahead with this plan despite the fact most respondents to its consultation disagreed with it.

"Replacing a community school with a faith school would further embed religious control of the education system at the expense of children's religious freedom and social cohesion.

"We urge the cabinet member to listen to local residents and reject this deeply misguided idea."