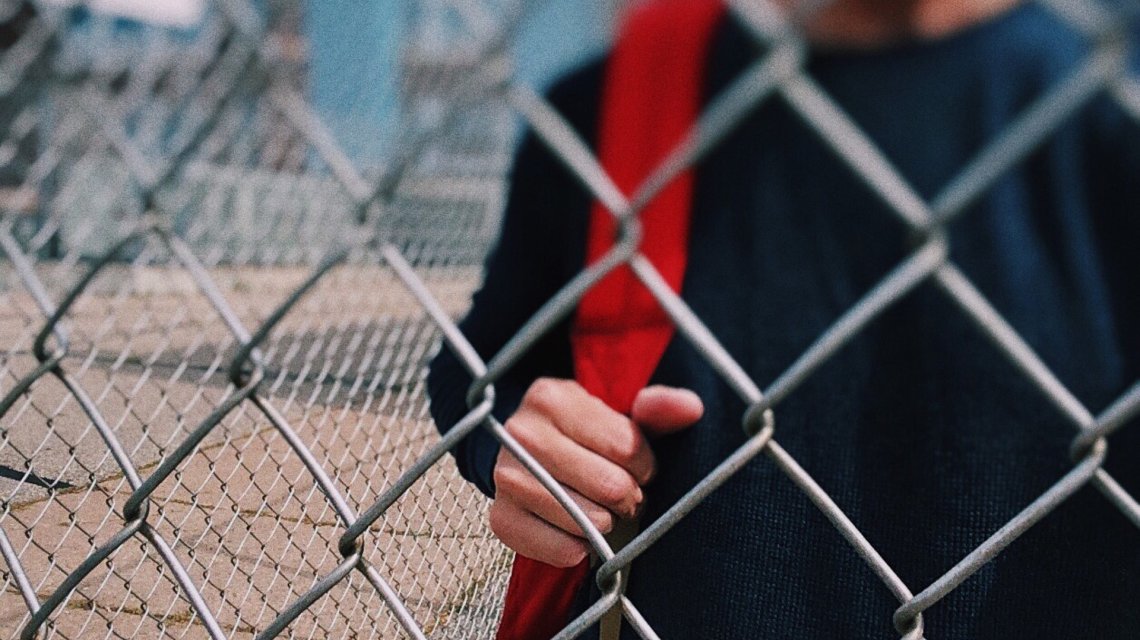 The No More Faith Schools campaign has warned a council in western Scotland that proposed changes to its school admission arrangements would disadvantage non-Catholic families.

Under proposals from Inverclyde Council, only children who were baptised Catholic before entering primary school will be entitled to admission to Catholic secondary schools in their catchment area without a placing request.

Inverclyde Council is currently consulting on the plans.

Late last year the council said it was considering converting one of the schools into a Catholic school. In response the NMFS campaign has supported residents opposed to the plan and urged the council to consider inclusive, secular alternatives to deal with high demand for school places.

In January education officials advised the council to rule out converting primary schools in either of two villages, Inverkip and Wemyss Bay, into denominational schools.

It also did not recommend a plan to create an annex at the non-denominational school in Wemyss Bay, which would form part of a local Catholic school. The NMFS campaign opposed both these ideas.

In response to the council's consultation, the National Secular Society (which coordinates the NMFS campaign) welcomed the council's decision to abandon its previous proposals to increase Catholic education provision. It also welcomed the fact children from non-denominational primary schools would not be prevented from applying to Catholic secondary schools.

However, it disagreed with requiring baptism certificates in order to entitle children to attend Catholic secondary schools because this would "put children from non-Catholic families at a disadvantage".

It said it "strongly opposed" the introduction of any new religious discrimination or selection in admissions and there was "no justification" for restricting access to publicly funded schools based on religion.

"We need to educate our children together, rather than dividing them according to their parents' religion. For these reasons, religion should not play any role at all in the admissions process."

The NSS also opposed plans to give greater priority to children who had attended certain Catholic primary schools for entry into associated Catholic secondary schools. It said this would "indirectly disadvantage" children from non-Catholic families by prioritising those children who attend a denominational primary school, and are therefore more likely to be Catholic.

"The convoluted rules which the council is seeking to introduce illustrate the inefficiencies and absurdities created by faith-based education. The Scottish government should face up to this and reform the education system so children are educated together in secular schools.

"In the meantime councils should seek to educate children together, regardless of their religious background, as far as possible."

The consultation closes next Wednesday, 25 March. Members of the public can respond here.