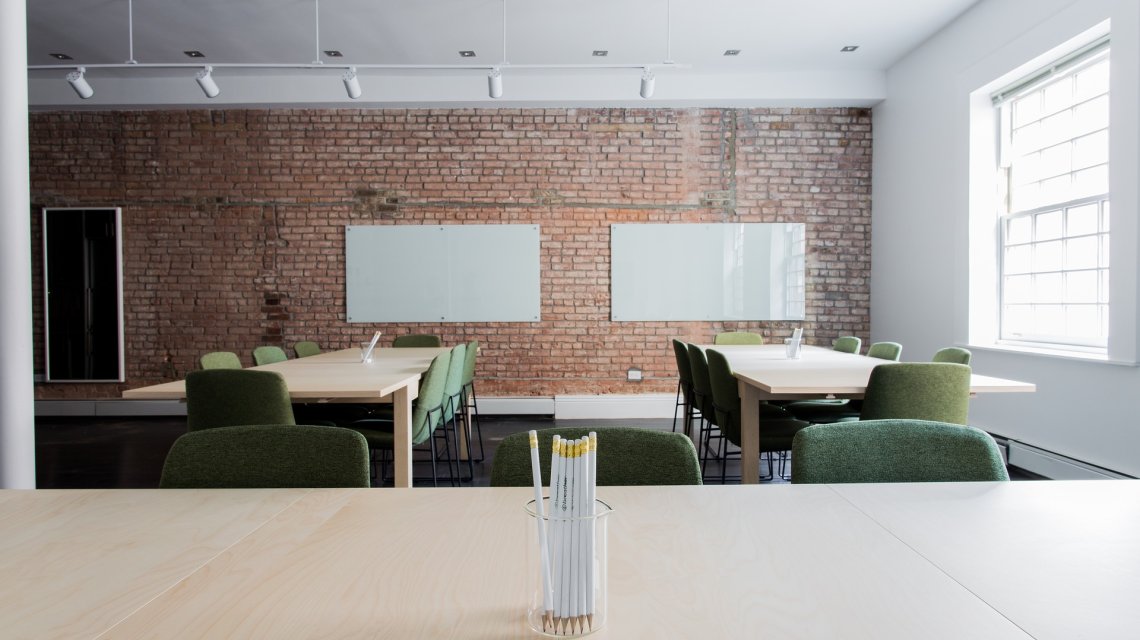 The Education Authority in Northern Ireland will not support plans to make two schools which are run by an evangelical church schools' network state funded.

In a proposal published last year the OneSchool Global Network (OSG) asked for two of its private schools to become one state funded school operating across two sites, 57 miles apart.

The No More Faith Schools campaign recently objected to the proposal in a letter to the Department of Education in NI, which will take the final decision on whether to approve it.

The NMFS campaign raised concerns about social segregation, sustainability and the school's unattractiveness for families who don't belong to the Plymouth Brethren.

In an update published last week, the EA said it was "not in a position to support" the plan, citing concerns around sustainability and cost.

"While the Education Authority supports the right of parents to have their child taught within an environment in keeping within their fundamental beliefs, the authority also has a duty to make use of its limited resources in the most effective and efficient manner."

The EA is responsible for delivering education services across Northern Ireland.

Its update also revealed that it requested feedback from other schools which may be affected by the proposal and received 11 responses, all of which objected to the plan.

Education minister Peter Weir is due to take the final decision in the spring.

A spokesperson for the NMFS campaign said the EA's position was "broadly sensible".

"The Education Authority is right not to recommend that taxpayers' money be spent on this unworkable and unsustainable proposal. The Department of Education should follow suit.

"But we also urge the authority and ministers to take a tougher line on the reasons for rejecting this plan. Parents don't have a right to expect the state to help them to push their beliefs on their children or to segregate their children from those of other religious backgrounds.

"The state should fund schools which enable children to make their own minds up about religion and educate children together, regardless of their parents' religious convictions."

Read more: No new faith school in Knockloughrim and Newry