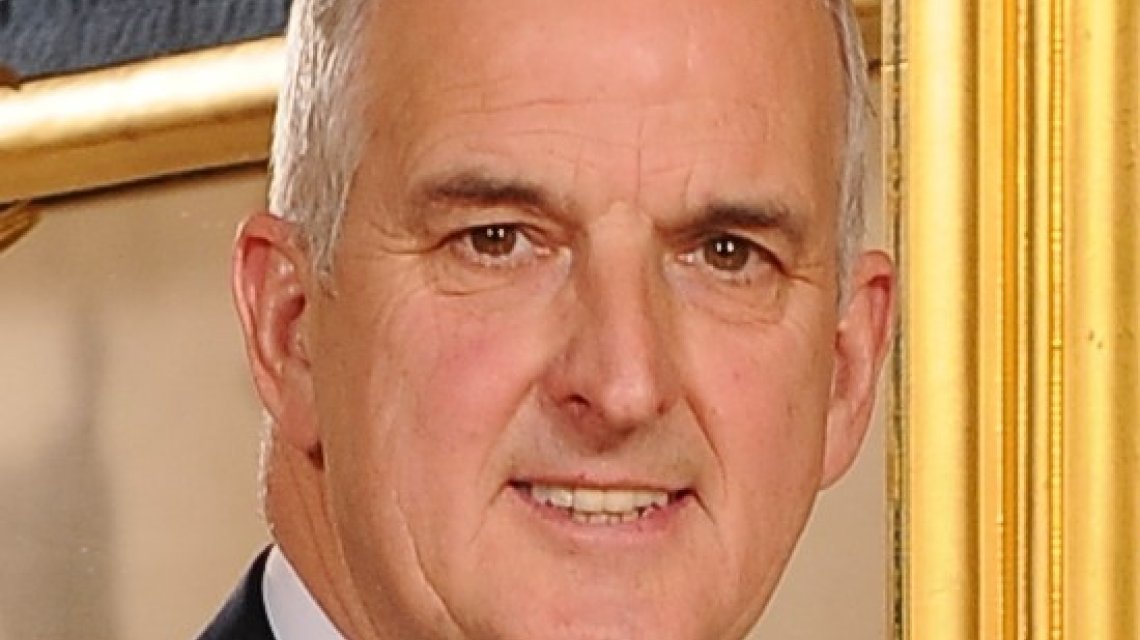 A plan to open a Church of England school on the site of a community school in the village of Englefield Green is not in the interests of residents, says local councillor Robert Evans.

Not far from Surrey County Council's chamber is a portrait of James Chuter Ede, a distinguished former member of the council. Chuter Ede was the architect who did most of the work for the 1944 Education Act.

This very significant act of parliament was developed during the war, whilst the Department for Education was evacuated to Bournemouth. Originally they planned to include legislation to abolish both faith schools and private schools in this country. But as they were already pretty stretched, as the war was still on, they left these out till later.

Some of the reasons why they considered the abolition of faith schools 75 years ago are still valid concerns today.

Concerns I share for proposals to open a new C of E school on the current site of a community school in Englefield Green.

This is an area I know well as I teach at Royal Holloway College in the village.

To make the only infants' school a church school would not just change the education of the children in Englefield Green but I believe have a detrimental effect on the area.

I cast no judgements on the staff of either school and these remarks are generalisations but serve as a warning as to what might happen if these two schools should be merged along the lines suggested.

Many faith schools are their own admissions authorities, which means they can give preference to children from families that share their religion. I know that doesn't apply in all faith schools. In Tower Hamlets, for example, there are CoE schools where nearly every child is a Bangladeshi Muslim. But there is evidence that very often faith schools do choose to give preference to families from any religion over those with none. Not only does this discriminate against pupils of the 'wrong' or no religion and infringe their rights by assuming their beliefs are identical to their parents', it could lead to segregation along religious and socio-economic lines.

Faith schools are also allowed to change the recruitment and employment policy of the school. It is possible that applicants for teaching and non-teaching jobs are rejected or passed over for promotion if they are not of the 'right' religion, or of no religion.

So it could and does happen that non-religious teachers find that their career prospects are significantly reduced.

I'm also concerned about the curriculum in a religious school. Unlike the majority, community schools, which must follow a locally agreed syllabus, this Church of England faith school would be permitted to teach its own RE syllabus. And it not be subject to be specifically inspected by Ofsted; it would be inspected under the C of E's SIAMS schedule (which invariably means being inspected by the diocese).

RE in such schools does not have to cover other religions and almost certainly fails to give a fair or detailed account of non-religious views. Some ethical issues are often approached from an explicitly religious perspective, with all the potential for misinformation that this entails. The same can be true for relationships education, where certain aspects – if they are covered at all – may be taught in less balanced ways.

For all these points and many more, I do not believe it is in the interests of Englefield Green that the only infant school be a Church of England one.

Robert Evans is a councillor in Surrey. This is a lightly edited version of a speech he delivered at a meeting to discuss a planned merger between a Church of England school and a community one last week. It's reprinted here with kind permission.