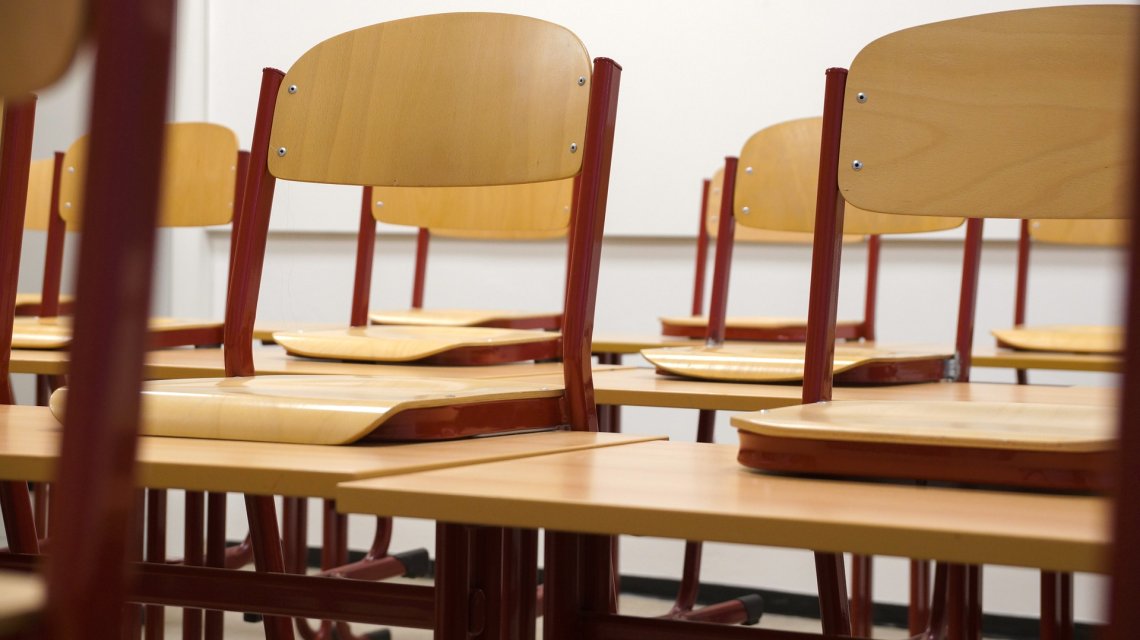 Dividing children by religion is inefficient and out of step with Scottish society - and giving religious groups control over schools undermines children's religious freedom, says experienced teacher Eric from Edinburgh.

Having worked in education for nearly 40 years I am convinced that the continuing existence of faith schools divides children in a local community. They add significant extra costs on an already-stretched educational budget; they contribute to the scourge of sectarianism; they are anachronistic and do not reflect Scottish society in 2020.

With education budgets under so much pressure it simply does not make sense that you can have two schools (both at primary and secondary level) built side by side to serve different religious communities. This duplicates construction costs, maintenance costs and administrative costs. It gives a very clear physical impression of difference between the two school communities.

There are examples of neighbouring schools operating different timetables for starting the school day, lunchtime and intervals and for the end of the day, on the assumption there might be trouble between the pupils. This is divisive and shows the failure to tackle sectarianism, which is such a scourge in parts of Scotland.

In Catholic schools, the local hierarchy has a very strong presence. I know of examples where teachers have been refused promotion because they were not of the Catholic faith. On another occasion a request by a parent council to amend a headteacher job description to allow for the appointment of a non-Catholic was vetoed by the local archbishop. There are regular pressures on teachers and the school leadership teams when curricular topics in science or social education touch on issues, for example relating to inclusion and diversity, which do not sit comfortably with Catholic teaching.

Faith schools do not reflect the Scotland of the 21st century. They are an anachronism. In the last Scottish Social Attitudes Survey, 58% of Scots were non-religious, including almost 70% of 18-24 year olds. The Church of Scotland reports that by 2018 its membership was down to six per cent of the population, while by 2016 reported affiliation to the Catholic Church had fallen to about two and a half per cent of the population. Despite these radical transformations over the last half century, there's a continuing assumption that denominational faith schools exist to serve children from Catholic backgrounds and non-denominational schools serve those from a Church of Scotland one.

Despite declining church attendance, church representatives are still entitled to membership of local authorities' education committees or their equivalents. These appointments are often justified by the presence of denominational faith schools.

Finally, on a personal note it is upsetting to see the children in our street going in different directions wearing different uniforms to experience a rather different education from their friends. Education in Scotland should be secular. It is up to families to introduce their children to their particular faith. Schools should not be the vehicles for the indoctrination of young Scots.