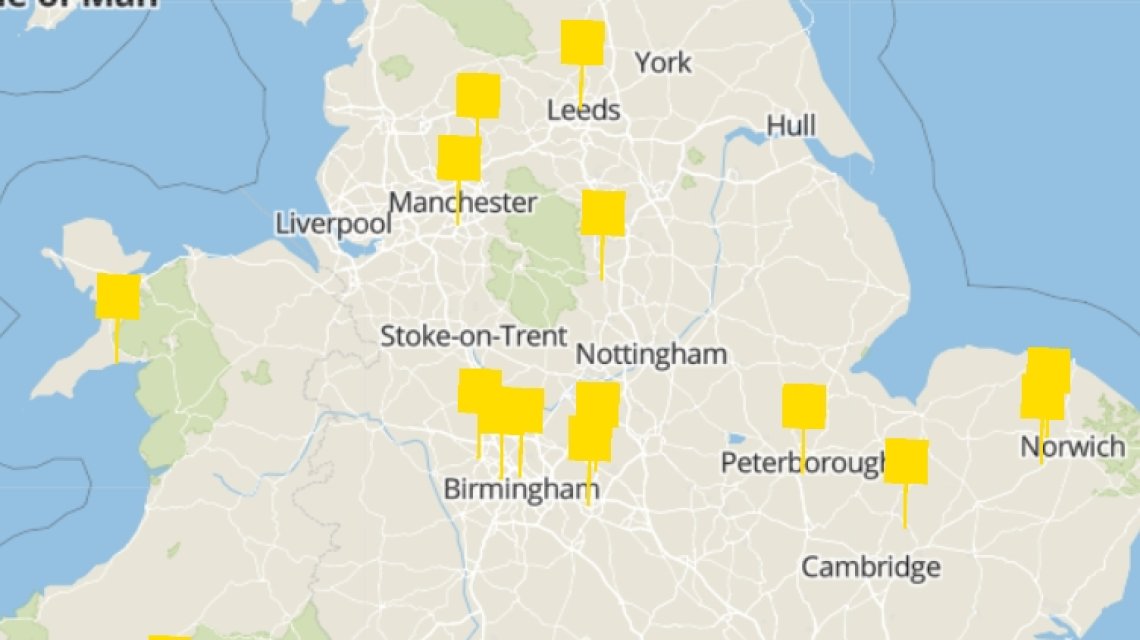 The No More Faith Schools campaign works to promote inclusive community ethos alternatives to faith schools. An important part of this is highlighting and amplifying local opposition to new faith school proposals.

You might think that where a new school is proposed, particularly where it has a specific faith ethos, clear information on the proposal would be available to enable the community in which it is situated to scrutinise the plans and express a view. In short, you might think there would be an open consultation. But our research has revealed a damaging democratic deficit when it comes to the transparency of free school applications.

A significant number of the new schools likely to be approved in the latest wave of free school applications are faith schools.

The lack of transparency surrounding these faith school proposals is alarming. While the Department for Education (DfE) has special agreements to work in coordination with the largest faith school providers, civil society groups and local people are almost entirely locked out of the process.

Some of these faith schools may be approved for the pre-opening stages early as July 2020 with no public consultation.

The DfE claims it is "committed to being as transparent as possible" and that "As such, we will publish a full list of the applications we receive", but this information is minimal. The list doesn't necessarily identify the sponsor or provide information on the proposal. Even the location isn't often clear.

Successful applications are published in full, only after it is far too late to lodge any objection.

Our freedom of information request to see the applications was refused. The DfE's rationale for refusal was that the decision on whether or not to approve the schools should be made by the secretary of state "free from speculation and lobbying".

If reapplying after being unsuccessful in a previous round, the applicants are expected to say how they have responded to the written feedback of the DfE. There's no requirement for the applicant to respond to feedback from local, community or civil society groups who might have something to say about a faith school opening in their area – assuming they had an opportunity to express a view in the first place.

The DfE refused even to provide the applications of unsuccessful proposals – including the ones likely to reappear in future application waves – citing concern that public scrutiny may lead to school proposers being "discouraged from applying due to any negative interest and attention received".

Officials should of course have the opportunity to assess applications based on the established criteria, but without some form of public scrutiny, how can we be sure they are actually assessing these criteria?

Section D of the application process concerns engagement with the local community. But this engagement is entirely run by the school proposer, with little or no transparency. The applicant needs to show they have "effectively marketed the school to a diverse cross-section of the community", rather than "effectively consulted" the community. Applicants are supposed to show that they have adapted the proposal "in response to feedback". But as the proposer runs the process themselves and the DfE limits information on applications, feedback is extremely limited.

The guidance talks about the type of engagement activity applicants may undertake, including websites (most don't have them) and leaflets or promotional material, where they must "make sure that all material adequately describes the school you are proposing". But again, there is no serious attempt to allow criticism or oversight. The Church of England is particularly guilty of presenting discriminatory admissions policies as 'open and inclusive'. There is so little available information about the proposals that one is tempted to think it is just being directed at faith communities.

In the best-case scenario, applicants have some survey or way of registering interest, aimed at their own supporters, but which is public. There's nothing wrong with organisations surveying their supporters to help make the case. But this is about as far from consultation as a petition is from an opinion poll.

Applications to establish faith schools are supposed to demonstrate that they will be inclusive of people of other faiths and beliefs. But the DfE has consistently failed to provide any transparency over how this is assessed and it's difficult to see any requirement beyond empty rhetoric.

Publishing applications as part of an open consultation process would allow proper scrutiny. Of particular interest to local and civic groups opposed to a faith school would be Section E of applications, where proposals have to set out their education plan and how they intend to support community cohesion.

The lack of transparency over locations of proposed faith schools means that local residents are often unable to express a view. In previous applications it has only been research from the No More Faith Schools campaign which has shown when proposals for faith-based and community ethos schools are competing for the same site. The DfE looks "favourably" on applications where the site is available from local authorities on a peppercorn basis. This encourages the use of Section 106 agreements with housing developers to provide sites. This means that the cost of building new faith schools on new housing developments is passed on to homebuyers, even though a religious school may not be appropriate for them – or even open to them. You might think that this gives local authorities a mechanism to leverage support for non-faith-based schools. But the DfE has a history of strong-arming local authorities.

The lack of transparency also means that new faith schools may be approved in areas where they are not needed. Wave 14 is meant to focus on areas of significant school need, particularly where existing schools are of a low standard. However, at least seven faith schools have been proposed in the latest round in areas where the government data shows a low or zero need for new school places: Light Academy, Rochdale; St.Joseph's C of E, Hartlepool; Immanuel, Bexley; King David faith school, Lewisham; Avenue CofE, Wingerworth; International Christian, Newham; and Nishkam High, Wolverhampton.

All of this creates a situation whereby divisive faith schools are being foisted on communities that may not want or need them. Greater transparency is needed to ensure that those favouring secular and inclusive schools have the opportunity to say so.

More information: Working with our volunteers and supporters the No More Faith Schools campaign has published information on 19 faith schools proposed in England as part of wave 14 of the government's free school programme.