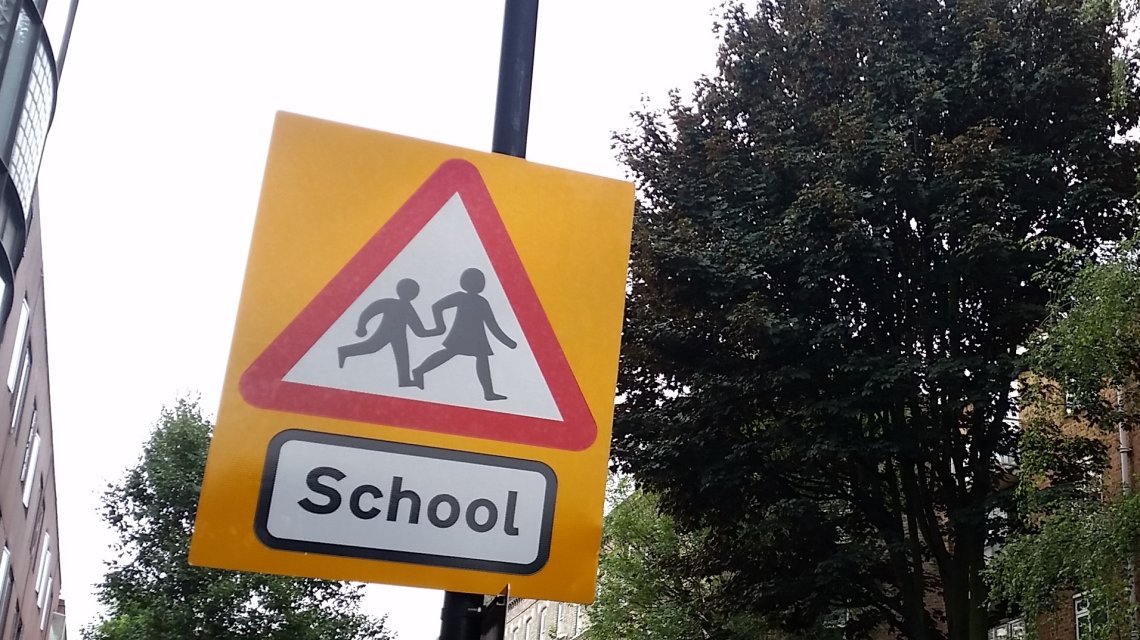 The No More Faith Schools campaign is challenging 19 proposals to open new faith-based academies in England, as it continues to support local activism in favour of inclusive, secular education.

The 19 faith schools are among a group of new schools which were proposed in wave 14 of the government's free schools programme in February. They include 14 Christian, three Islamic and two Sikh faith schools.

At least seven of the schools have been proposed in areas where government data shows the need for new school places is low or zero.

One of the proposed Sikh schools, Khalsa Academy, Sandwell, would be run by Khalsa Academies Trust, which was recently stripped of control of another faith school in Buckinghamshire.

The government told the trust it had failed to demonstrate its ability to tackle failings in multiple areas, including leadership, safeguarding and special needs provision.

Another one of the schools, Hugh Latimer in West Sussex, will be linked to Fulham Boys School. FBS has said its vision is that "the Christian ethos will have an impact on every area of school life".

Another one, Bluecoat Church of England in Nuneaton, would be built on a site where there are two alternative proposals for schools with a community ethos.

Concerns over lack of transparency

The NMFS campaign has also warned that the proposals are not being properly scrutinised because of a lack of transparency around them.

In a recent blog, the campaign's coordinator Alastair Lichten outlined research revealing a "damaging democratic deficit" around the applications.

The National Secular Society, which coordinates the NMFS campaign, recently asked the Department for Education to see details of the proposals for the schools.

The DfE has since rejected the NSS's request and the NSS has now requested an independent review of that decision.

The lack of information means some of the proposals in wave 14 may have already been approved for pre-opening – or rejected, but leaving open the possibility that they reappear in future waves.

Mr Lichten called on supporters to help the NMFS campaign make its case.

"Opening new faith schools would embed religious control of education, when the government should seek to roll it back.

"It will also exacerbate discrimination and segregation, when ministers should be seeking to tackle these problems.

"Given the lack of transparency around or scrutiny of these proposals, it's important that advocates of inclusive, community-ethos education get organised. We want to work with local supporters to build broad and positive coalitions to challenge these proposals and support secular alternatives."

Find out more about the proposals

Three proposed schools in Sandwell, Nuneaton and West Sussex are mentioned above. You can find out what we know about the other proposals, and how you can help us to respond, on our local campaign pages: