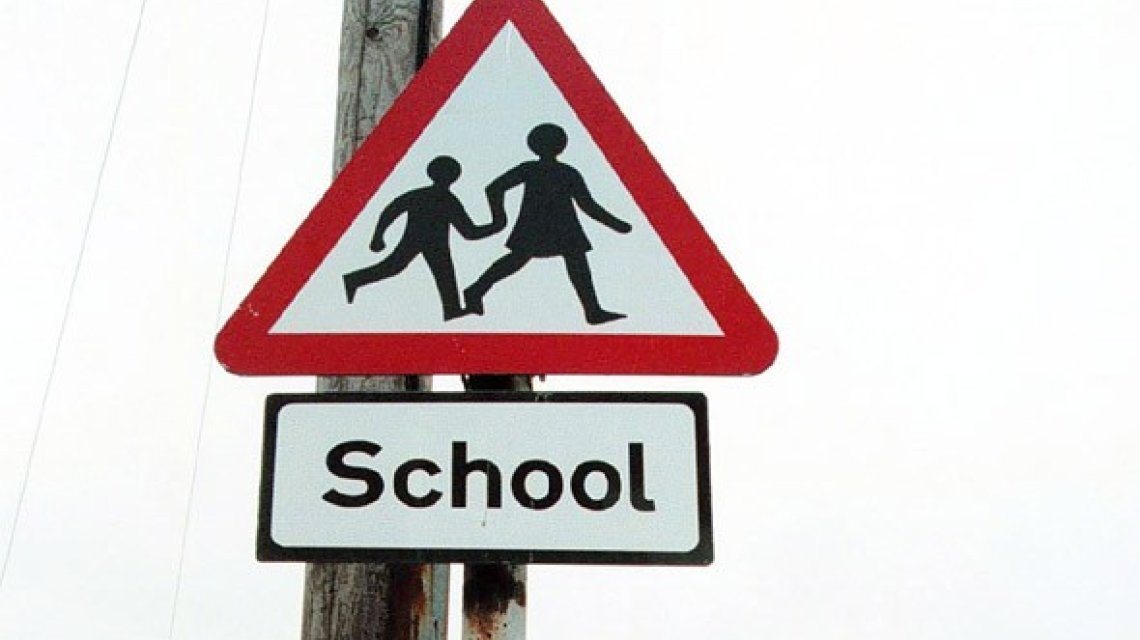 A diocese of the Catholic Church has apologised after a message in a local church's newsletter claimed "misinformation, lies and anti-Catholic feeling" among Peterborough residents opposed to a new faith school.

The Diocese of East Anglia has issued an apology over a recent message in the newsletter for St Luke's Catholic Church in the Orton Malborne area of the city.

The newsletter said there was "some misinformation, lies and anti-Catholic feeling" in the Hampton Water area, where a new Catholic school is scheduled to open next year.

It added that this "ignorance" would be "dealt with as we go along".

The diocese's apology said the statement had not been intended to cause "concern and upset" to local residents.

It added that the statement was a "response to the hurt felt by a number of Catholic parishioners as a result of the campaign against the school".

Many local residents have expressed concerns over plans to open the school, which will be allowed to operate a particularly exclusive religious ethos owing to its voluntary aided status.

The school will be allowed to discriminate on religious grounds in up to 80% of its admissions if it is oversubscribed in its first year and that proportion could rise, to up to 100%, later on.

The No More Faith Schools campaign has worked closely with local residents opposed to plans to open a faith school in the area. The campaign has urged the opening of an inclusive alternative with a community ethos.

The campaign recently highlighted concerns raised by hundreds of local parents in a petition against the plans in correspondence with the local council.

"The ill-feeling among residents of Hampton Water over the opening of a new school was avoidable. The local council and the government have had chances to recommend the opening of an inclusive community school, where children would be equally welcome regardless of their religious background.

"The church is keen to point out that 20% of pupils may be admitted without being from Catholic families. But they will still have to submit to the Catholic ethos.

"Many parents have entirely understandable concerns over the current plans for such a faith school. The council should listen to them."